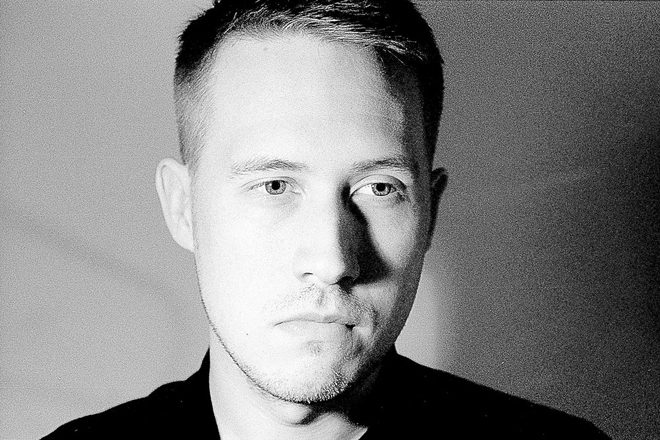 A new Hessle Audio release is on the way.

It marks Joy Orbison’s first outing on the label, and sees him collaborate with saxophonist Ben Vince.

‘Transition 2’ is is a simmering cut, that unfolds with potent dancefloor energy. It features in our April cover star and Hessle Audio co-founder Ben UFO’s Cover Mix, which you can listen to here.

‘Systems Align’ on the B-side is more experimental, packed full of bleeps and quavering sax notes.

The press release notes: “Hessle Audio is proud to present the first collaborations between longtime friend Joy O and saxophonist Ben Vince. Introduced to each other by Jon Rust, the two tracks are a result of studio sessions together as well as manipulation of Ben’s existing recordings. Both tracks explore the tonal, textural and rhythmic possibilities of Ben's playing within a focused dancefloor framework.”

It also details Ben Vince has a solo LP coming via Where To Now? late next month which includes collaborations with Micachu and Rupert Clervaux.

'Transition 2 / Systems Align' lands on May 11, and is available for pre-order now here. 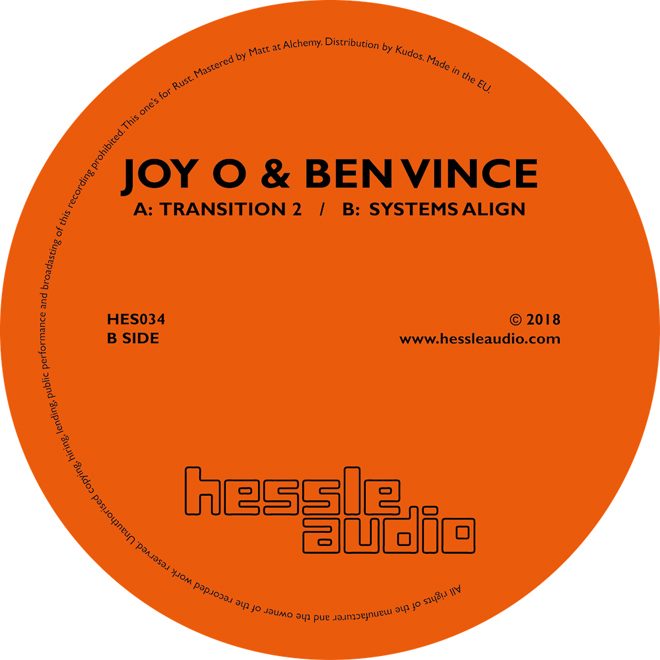 Tracklist:
A. Transition 2
B. Systems Align