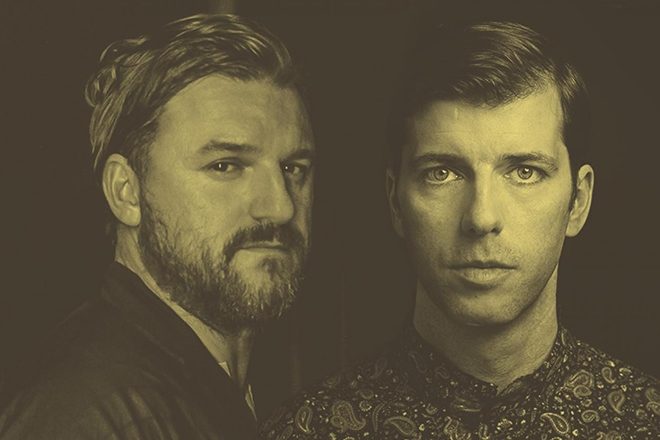 Widely recognized one of the most illustrious techno events in the world, Time Warp has put together a jaw-dropping line-up of talent for its 25-year-anniversary celebration.

Over the course of the one-day event, 45 dance music titans will perform at seven different stages for 18,000 techno and house fans for what the event likes to call "the longest night of the year".

Ahead of the epic birthday celebration in Mannheim, Germany on April 6, Time Warp has teamed up with the acclaimed video game company Rockstar Games to curate a brand new 7th Floor area with their initiative [ in ]. For this new and immersive staging, Rockstar will bring its lifestyle brand [ in ] to life with a unique blend of design, sounds and visuals.

Having last year released a nightclub focused update to their flagship video game Grand Theft Auto V that featured The Black Madonna, Solomun, Tale of Us and Dixon, it's evidently clear that Rockstar appreciates a dancefloor as much as we do - both online and in the real world.

Rockstar's 7th Floor stage will feature a rare b2b2b performance with three of the four DJ acts featured in GTA's after hours update: Solomun, Tale of Us and Dixon. Other artists who have been tapped to play include Baba Stiltz, Joy Orbison, Âme (live) and Peggy Gou.

Check out the full line-up and set times below.

GTA After Hours is the dance music playground where you become a nightclub kingpin
Happy Birthday GTA: The 20 best tracks to lie, cheat and steal to
Solomun's new music video is filmed entirely in Grand Theft Auto 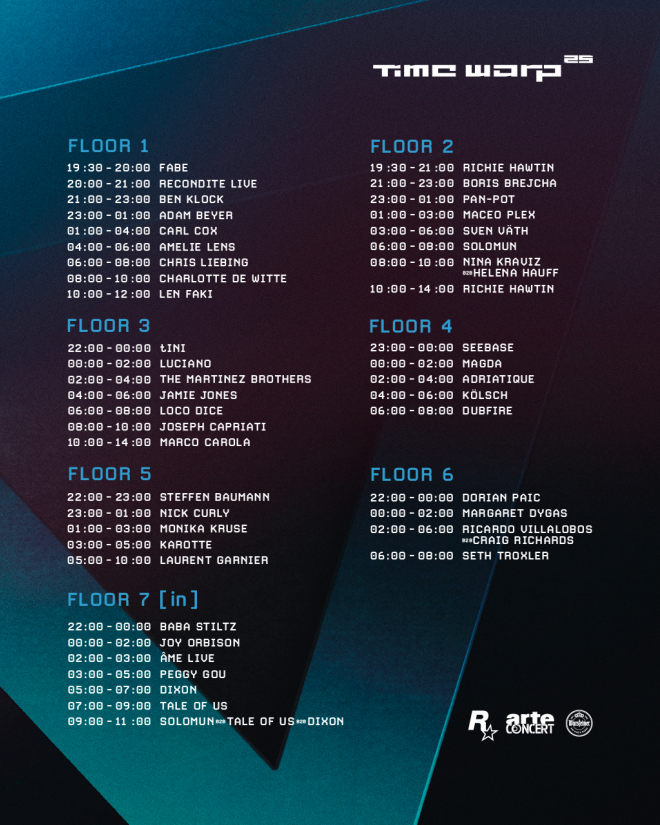