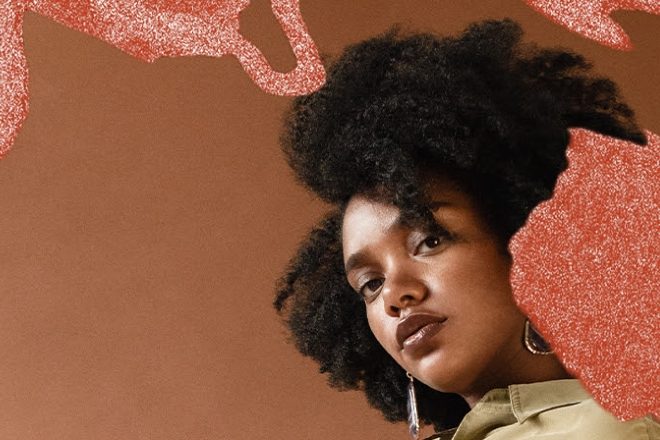 Continuing on the pledge to “form a community that champions, shines a light on, supports & nourishes the music & artists”, Big Dada has now relaunched as a label run by minority ethnic artists following their new mission statement.

Read this next: Big Dada relaunched as a label run for and by Black, POC and minority ethnic people

“Music videos are a medium for Black artists to mark their own territory and make their own rules. As songs become shorter and virality becomes imperative, it’s no secret that music video culture has changed,” she said on her new column series.

“At a time when the industry has experienced staggering losses and pauses, we have witnessed the rise of talented Black filmmakers who lend their cinematic expertise to the art form of music video directing."

Yaya Bey also released a one-off essay in contribution to the new series.

Across the next year, Big Dada will continue to feature Black and POC artists in an effort to amplify radicalised voices.

Read this next: Yaya Bey ponders 'The Things I Can't Take With Me' on new EP

The next instalments will come from Ash Lauryn and Stephanie Phillips who will contribute four essays each on a mixture of topics surrounding minority ethnic musicians and artists.

Read “These 3 artists are making music videos cool again”, and find out more about the new editorial here.