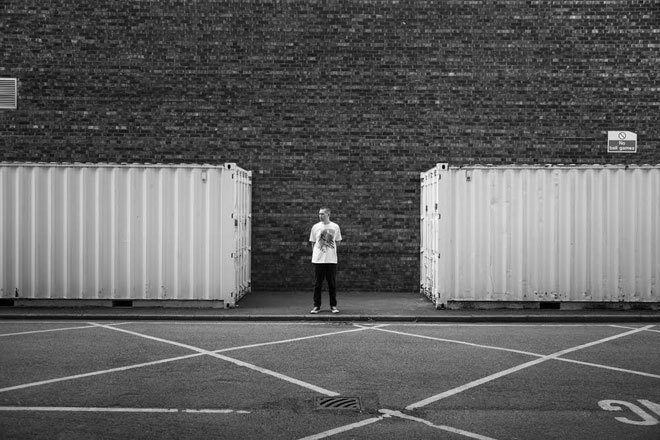 Joy Orbison talks about his DJ career and music in a new edition of Dekmantel's Sole Selector video series.

The video reflects on Orbison's musical beginnings and influences as told by himself, his uncle (UK DJ Ray Keith) and his girlfriend.

He admits to not having much confidence to DJ or release music, until after the release of his critically acclaimed track 'Hyph Mngo'.

Joy Orbison will play a 2-hour set on the Selectors stage at Dekmantel Festival 2015 at the end of the month.