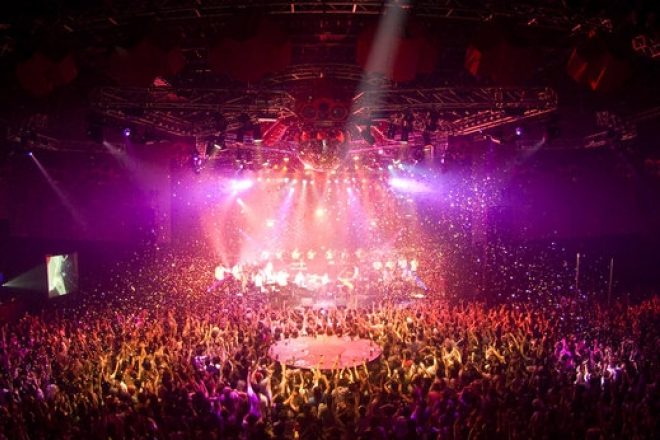 Tokyo's iconic ageHa nightclub will close after nearly 19 years, due to the expiry of its lease.

The 2,400 capacity space is part of a wider sea-front studio complex in Shinkiba, Koto City, that has lost its lease and will be closing in January 2022.

Read this next: Japan's anime club scene is about more than just cosplay

Usen Coast, who runs the complex, thanked visitors in a statement on Twitter:

"We would like to express our sincere gratitude to the many customers who have visited us and to everyone who has supported us."

Read this next: Meet the five MC's and producers at the forefront of grime in Japan

ageHa has yet to confirm if it will seek a new club space but alluded to future events in an Instagram post:

"Although the activities at STUDIO COAST will end, we will continue to utilize our own brand ageHa to provide new events and projects in Japan and overseas, regardless of location, so that we can impress everyone. I will make an effort every day,” the post read.

Read this next: Watch Drunken Kong from the Hill of the Buddha in Japan

The venue will host its 19th-anniversary party in November 2021, with a closing party at the end of January 2022.