The fourth installation of the Mixmag and BUDX event series is right around the corner. From August 29 to 31, we’ll be heading to Tokyo for three days and nights of panels, workshops and parties.

Below you can scope the full program of events at BUDX Tokyo. RSVP here to be on the guest list. 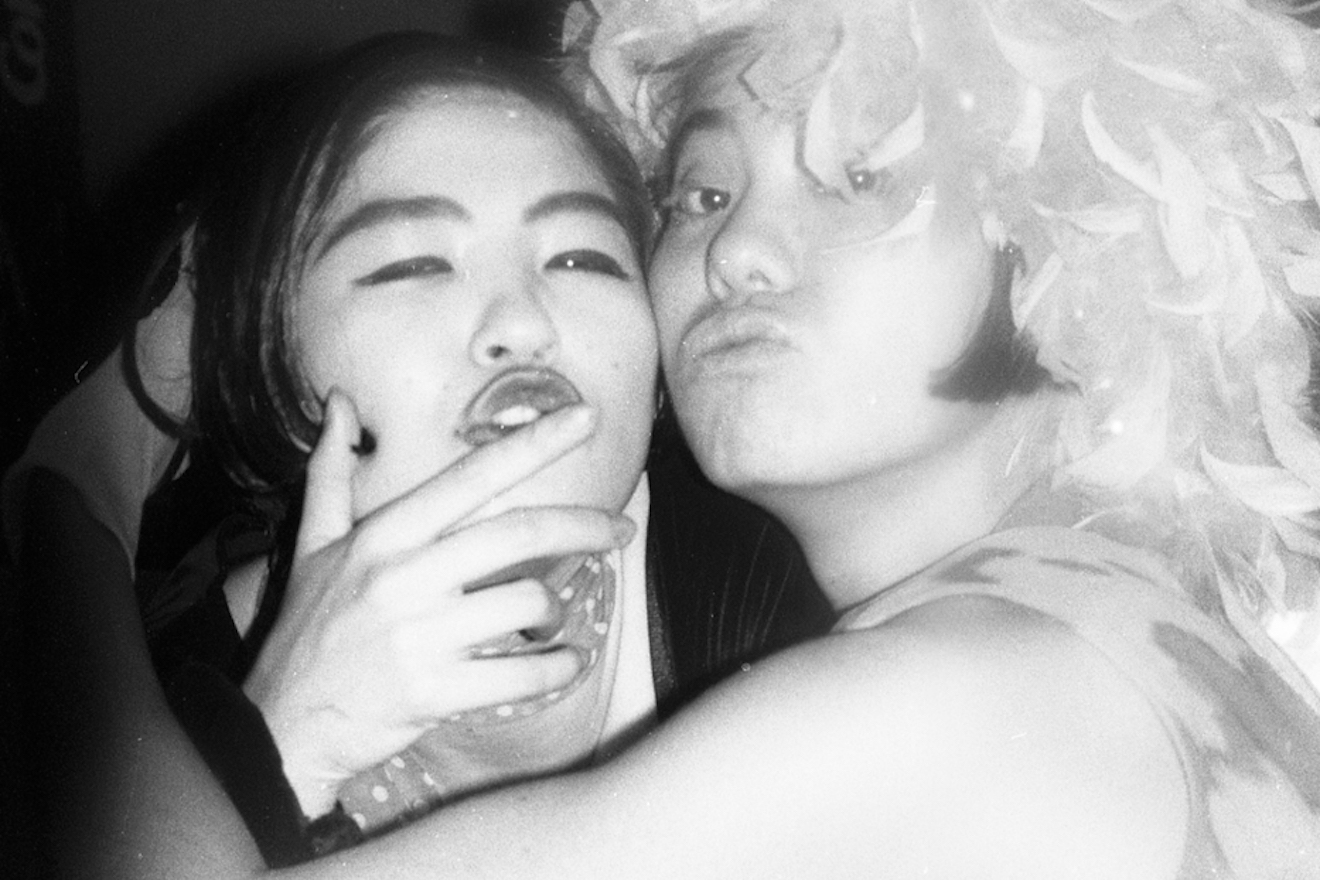 Along with the daily programming, BUDX Tokyo will feature a special photo exhibition by the iconic Japanese photographer Meisa Fujishiro that will be on display throughout the three days. The showcase titled 90 Nights captures the foundational years of Japanese club culture, including photos from now-gone Tokyo bars and clubs like Gold in Shibaura, Yellow in Nishi Azabu, and Cave in Shibuya. 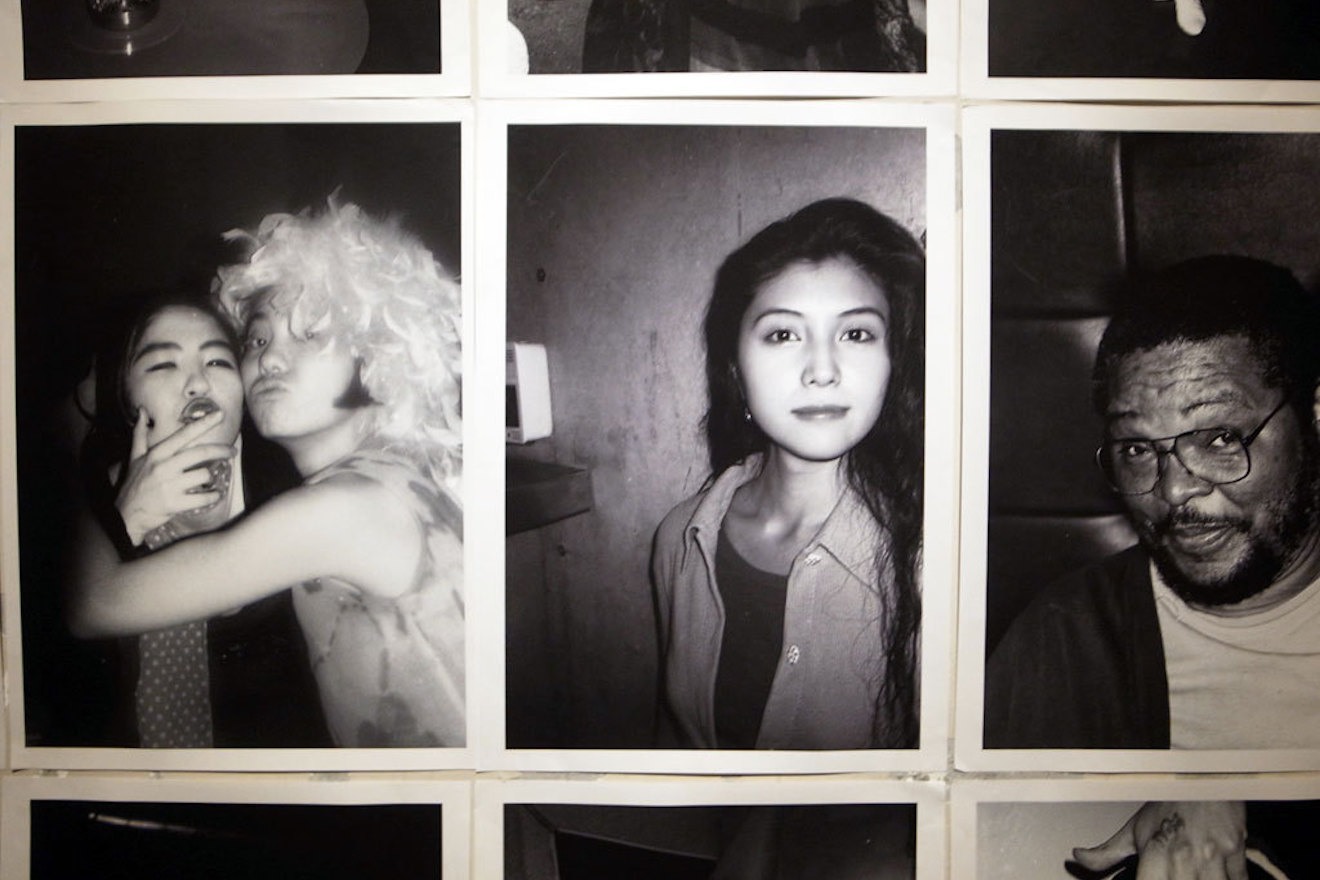 Exploring the Essence of 90s Club History in Tokyo

Japan has a rich dance music history, from the seminal Yellow Magic Orchestra, helping to push new and unique motifs to the local audience and beyond, to Satoshie Tomiie’s subtle, soulful house stylings, the turntablism of DJ Krush, chip tune pioneers like Soichi Terada and the world class contemporary techno of Fumiya Tanaka. Here we’ll explore the evolution of dancefloor-focused music with Daizo Murata - former owner of the iconic Yellow nightclub and current owner of Vision, Contact and Bridge - who has been a core part of the local scene for decades. He’ll be joined by Meisa Fujishiro to help tell the story of what sparked Tokyo’s club culture. 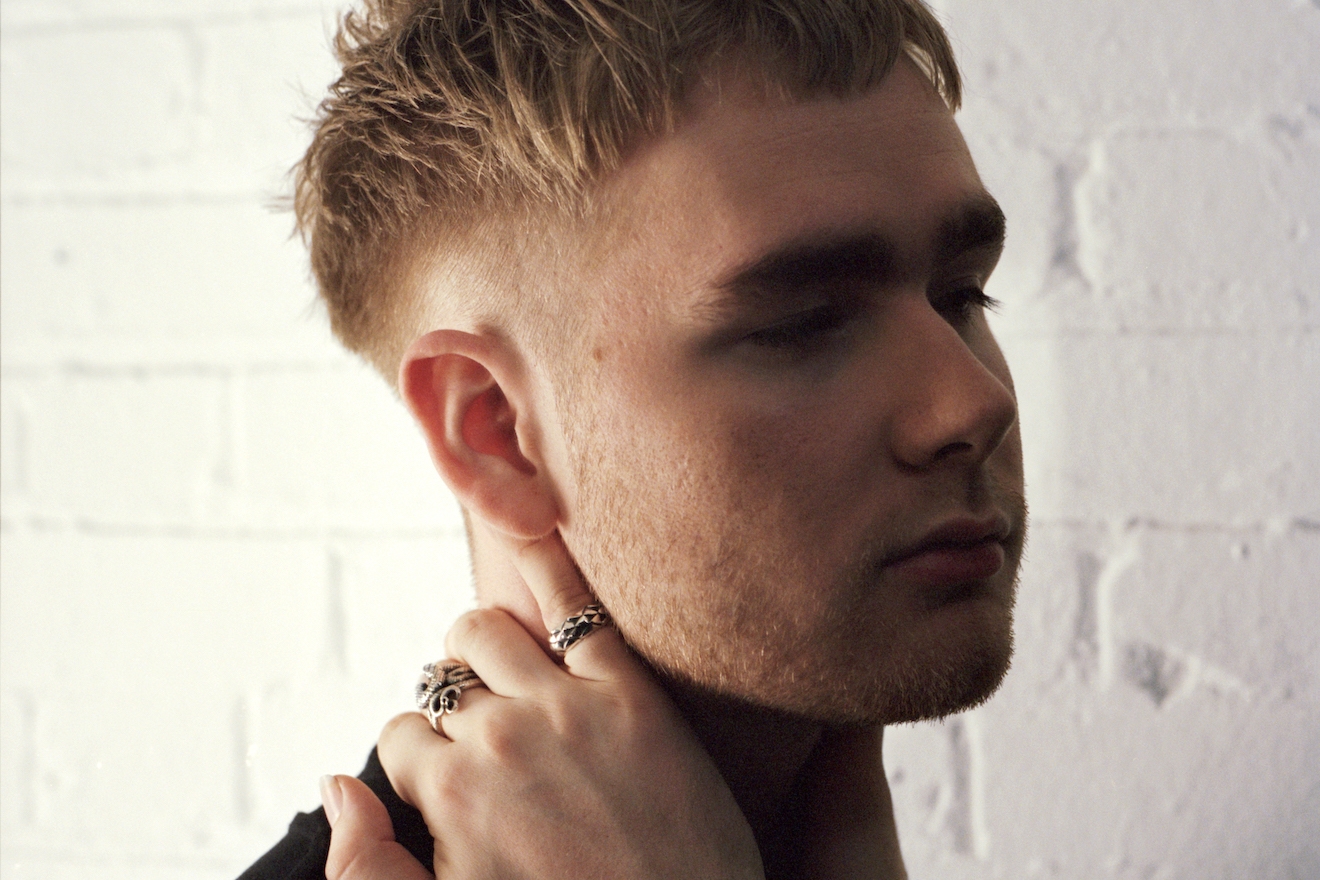 The Guernsey-born, London-based musician Mura Masa has proven his ability to lift some of the most famous voices in music to whole new heights with hits like ‘Love$ish’ and ‘What If I go?’, and his eclectic productions have earned him four Grammy nominations and countless headlining gigs - and all before the age of 22. Since working with artists like A$AP Rocky and Desiigner, Mura Masa is fast becoming the go-to producer for some of the biggest names in Hip Hop. 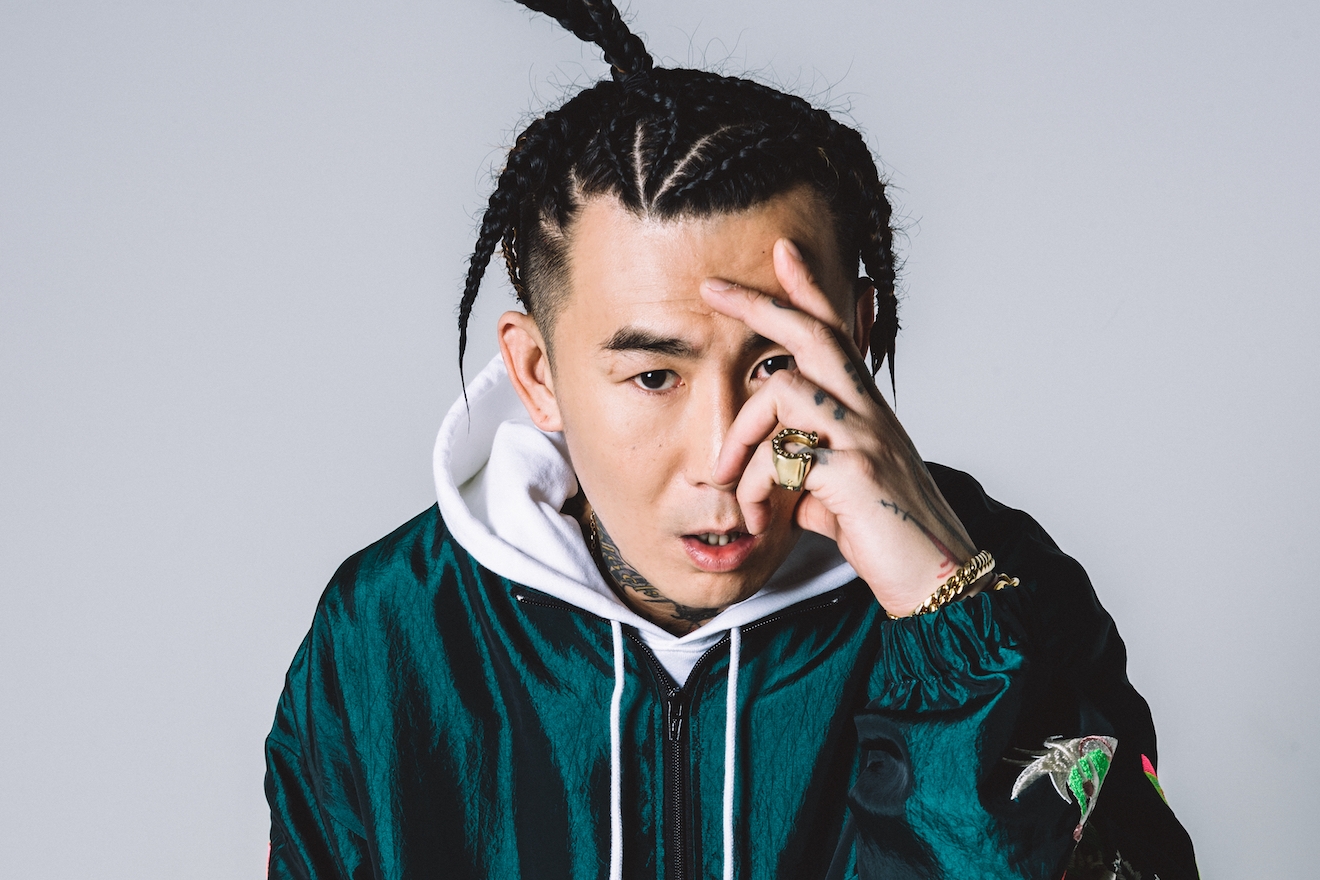 As one of the most established rappers in Japanese hip hop, ANARCHY has witnessed the continuous rise of the genre in Japan. As his name suggests, ANARCHY has been anti-establishment throughout his life beginning with his rough adolescence when he was part of the Bosozoku motorcycle gang. After hearing King Giddra member Zeebra, he decided to try his hand at rapping instead. The Kyoto native has since flourished to become one of the ever-present figures in Japanese hip-hop, having released six studio albums to date. He now fosters up and coming Japanese talent through his label 1% (ONE PERCENT). 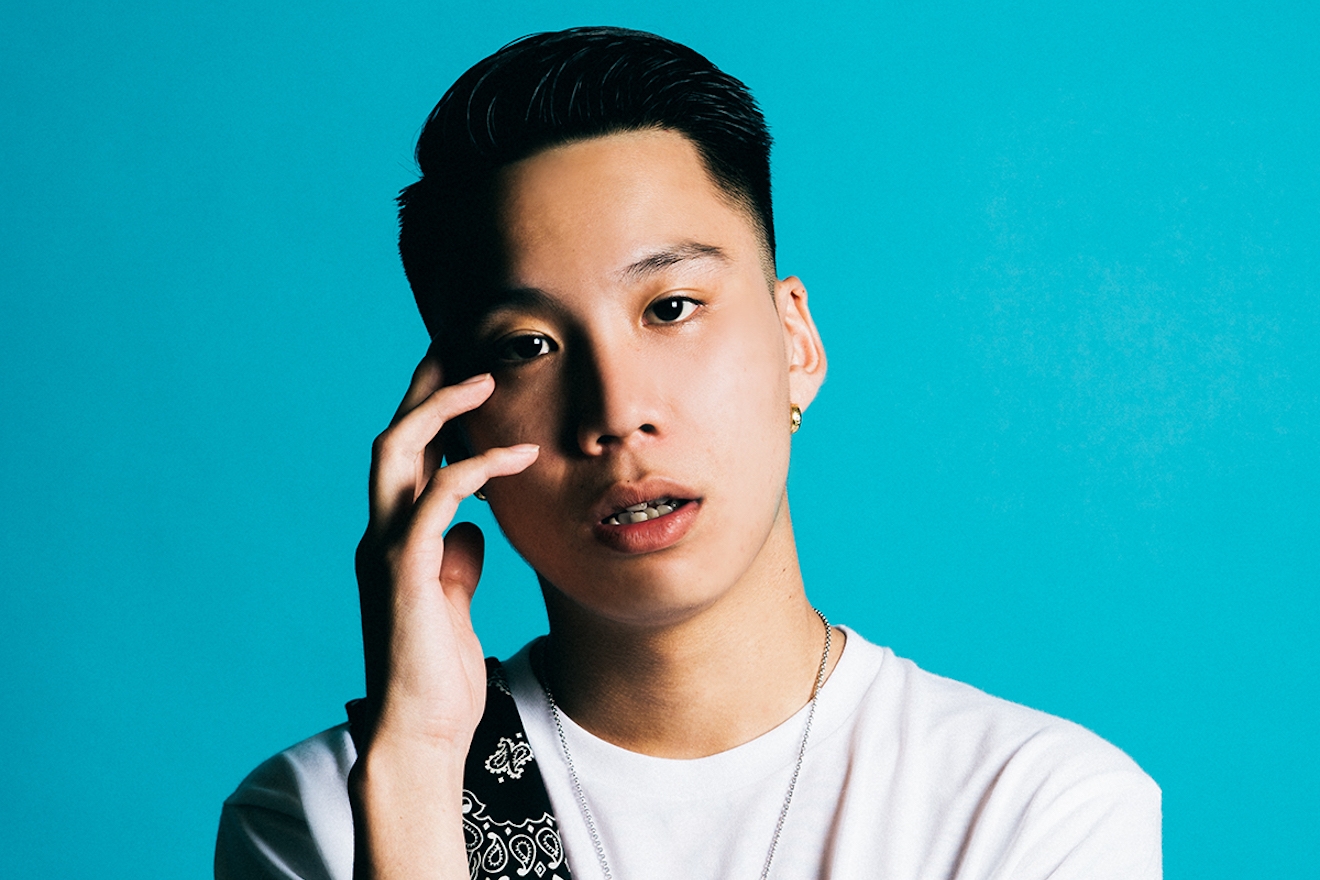 WILYWNKA was first discovered on the Japanese TV show High School Rap Battle in 2011. Since his television debut, the young rapper gained a growing fan base in his hometown Osaka. By 2017, he made another TV appearance on Rap Star Tanjo where we was a finalist in the competition. In 2018 he was signed to 1% (ONE PERCENT). 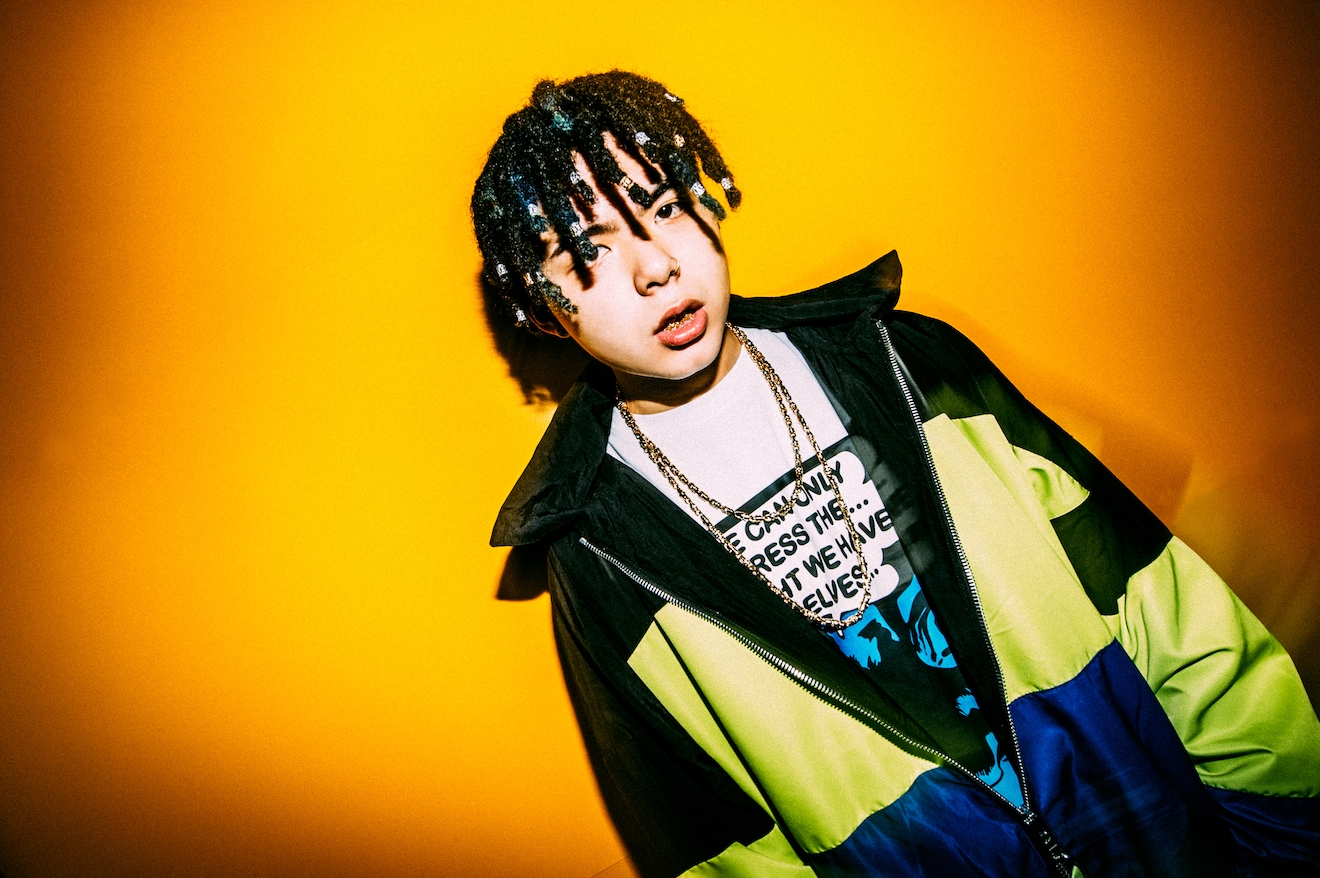 The 20-year-old rapper Leon Fanourakis’ musical career was launched at an early age - in 2014 he played his first festival and in 2015 he won the High School student Rap Championships. In 2018 he signed to 1% (one percent) and released his first EP. In 2019, he released his first solo album titled 'CHIMAIRA' on 1%. 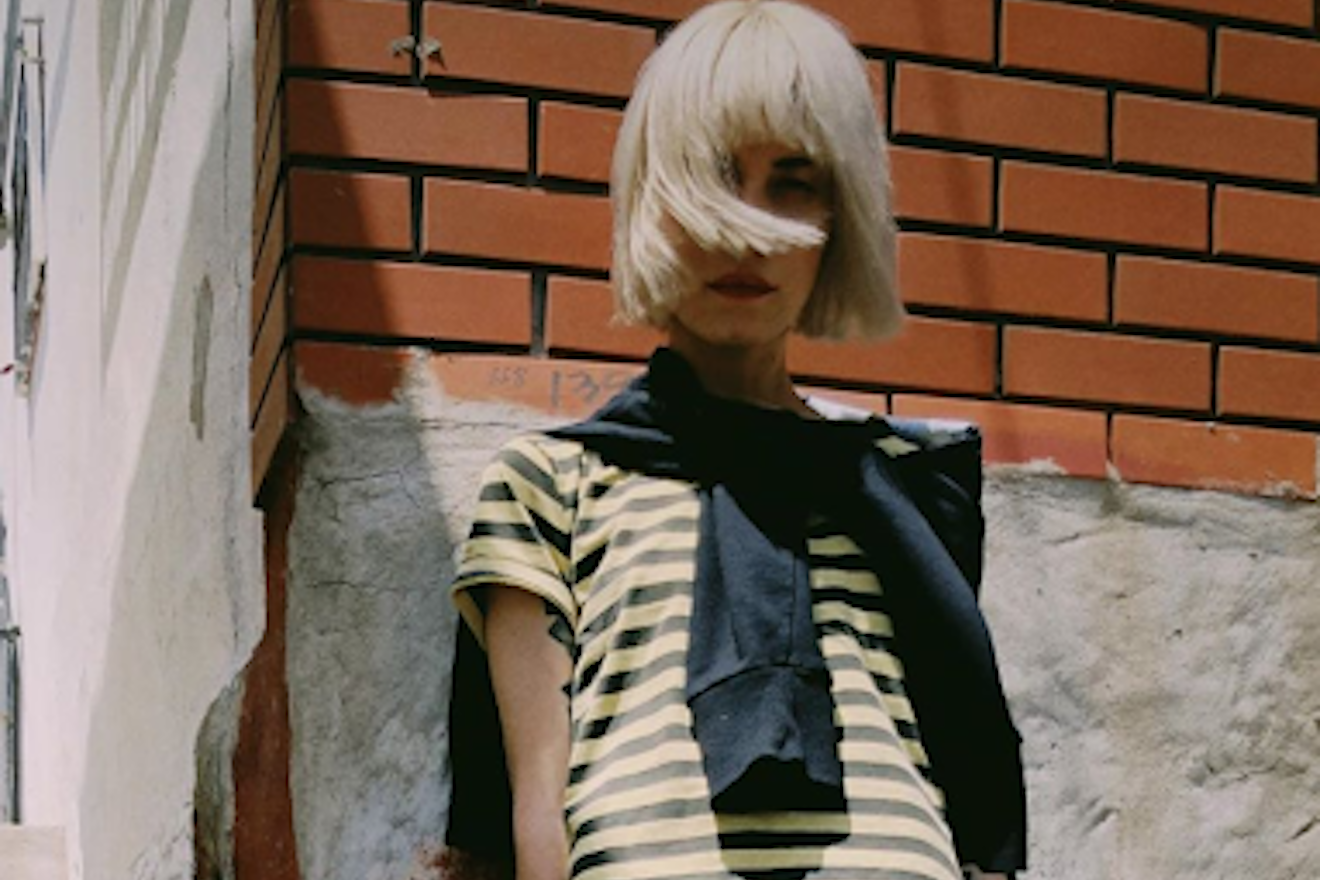 For decades fashion designers in Tokyo have been leading trendsetters on the global market. Today the global fashion industry has all eyes on Tokyo to look for the next streetwear trends, with local designers pushing the boundaries of creative with a DIY aesthetic. Outside of Tokyo, global talent Mija is an artist that embodies this DIY focus, with her own brand and unique style that is setting trends. Here we’ll talk to Mija and local Japanese fashion designers to learn what fuels and inspires their creative output. 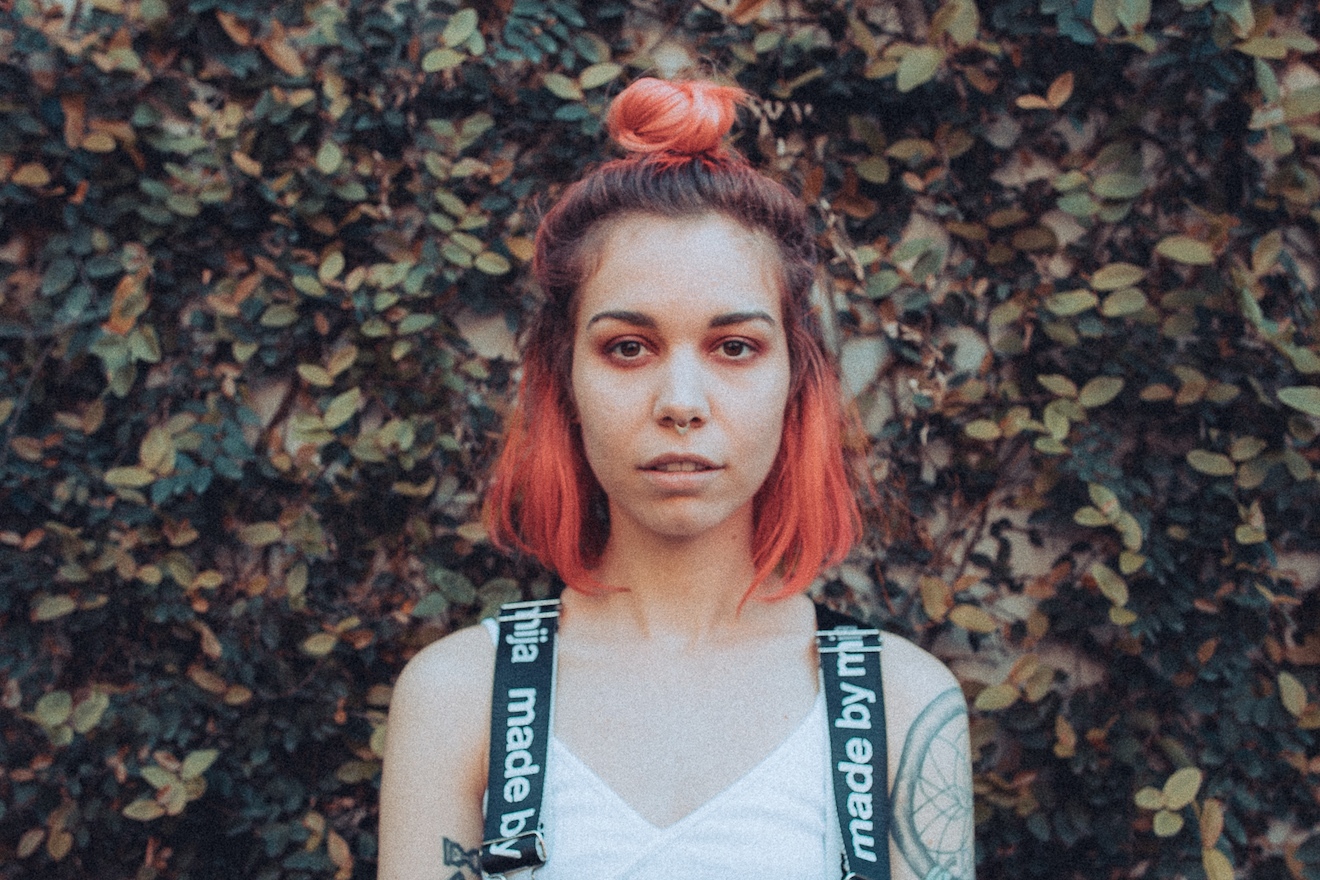 
Since emerging in 2014 after performing alongside Skrillex at Bonnaroo, the Los Angeles-based Mija has become one of the most dynamic artists in dance music today. She's remixed the likes of Major Lazer and DJ Snake, and collaborated with Ghastly and Vindata, with a sound profile that refuses to be pigeonholed to one specific genre. This aspect is on full display during her FK A Genre party series, which is described as a concept dedicated to “bringing together different types of artists in order to inspire each other and provide a safe place to express ourselves". Along the way, she also started a clothing company called Made By Mija, proving she's a multi-faceted talent with more of her artistry to explore. 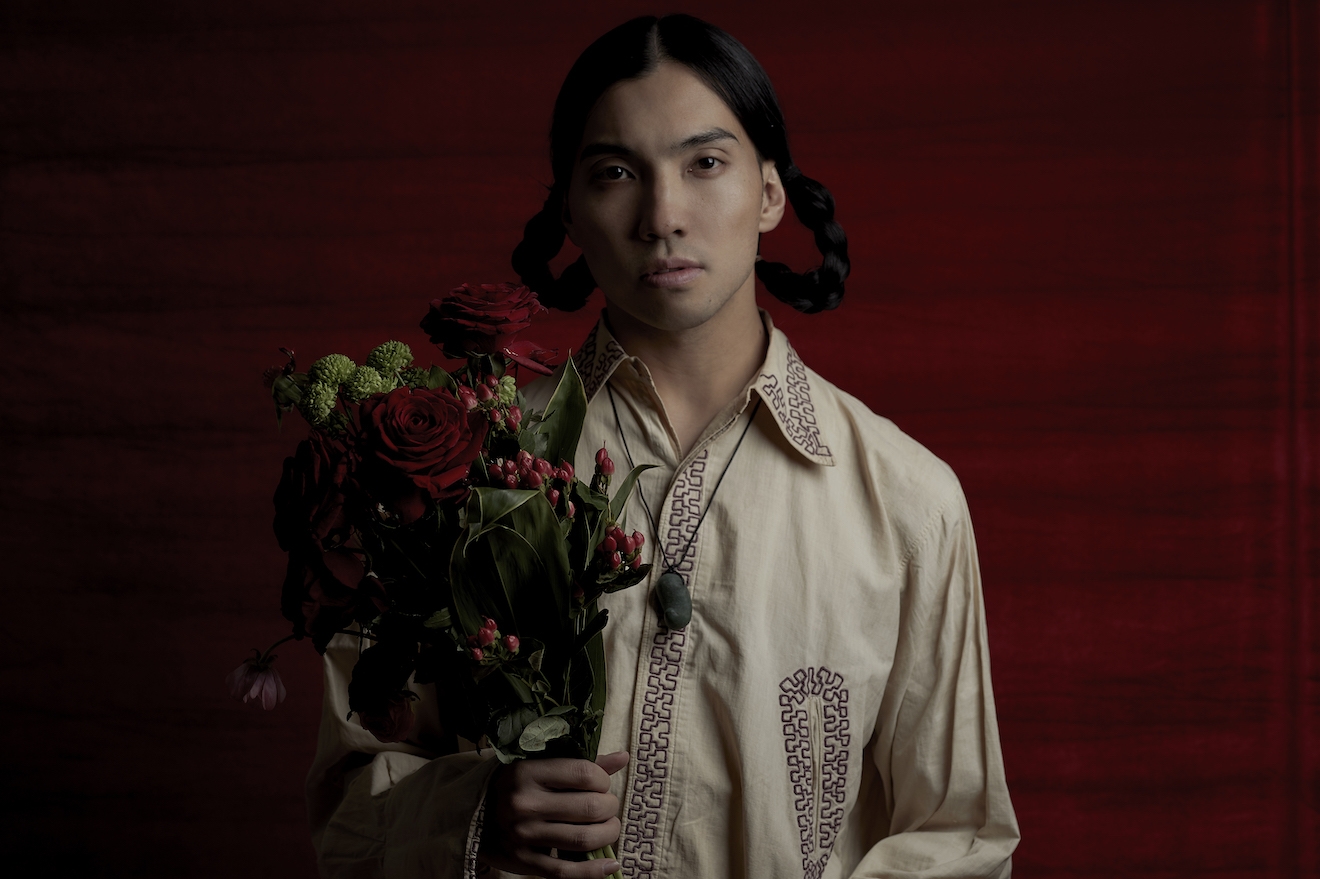 
Seiho is a Japanese musician, composer, producer and DJ and the founder of Day Tripper Records. His unique jazz and R&B influenced style of alternative bass music has gained a lot of attention from global media and led him to play major gigs around the world. He has played support for some of the biggest names in dance music, including Disclosure, Flying Lotus, Toro Y Moi and more. 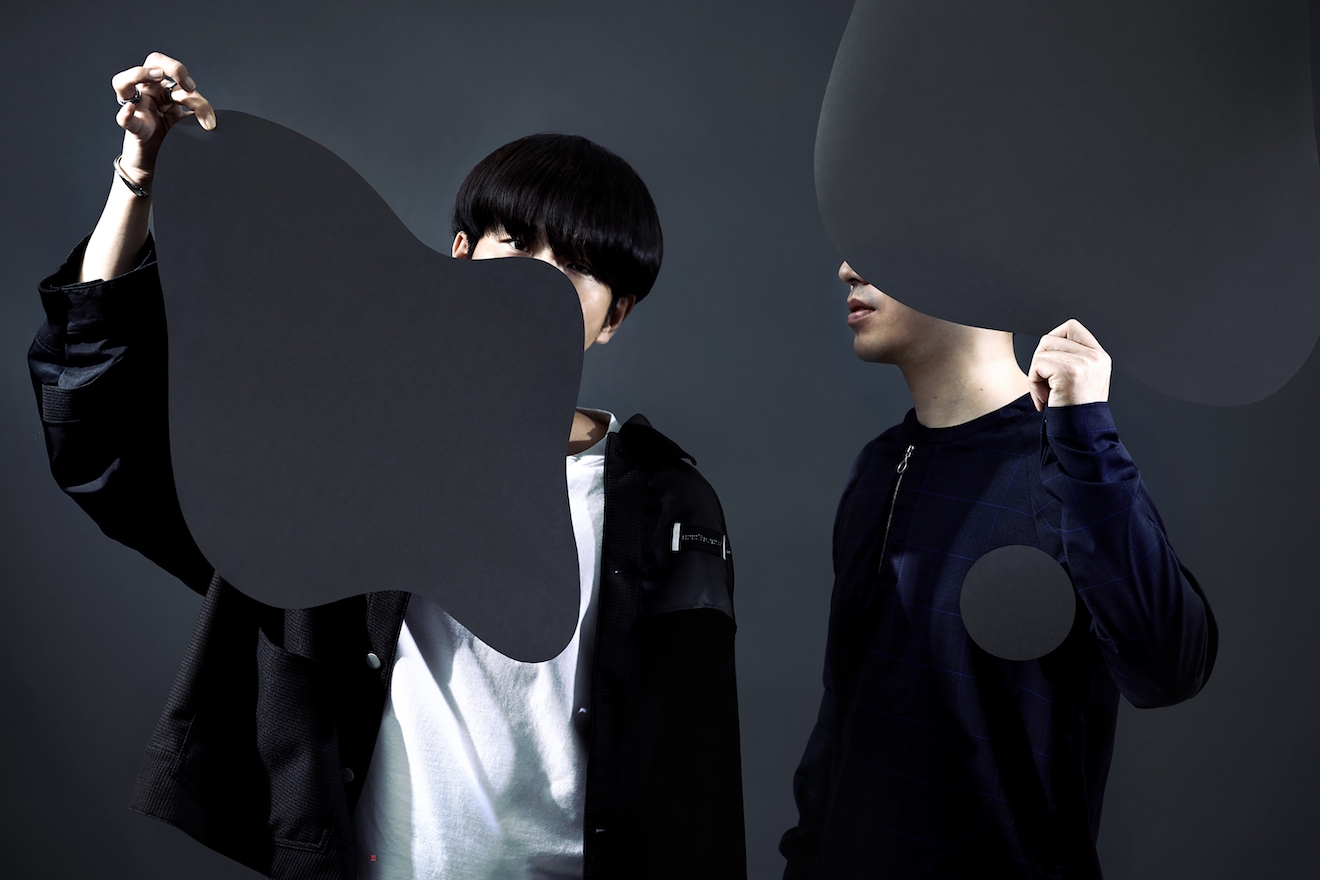 
80KIDZ formed in 2007 and their early remixes found viral success online, leading to major record sales by 2008. Their debut album ‘This Is My Shit’ received praise and their second album became the number one album in Japan in 2010. They’ve toured heavily and performed at many leading Japanese festivals including Fuji Rock, addition to a consistent stream of releases.

A Spotlight on the Future of Japanese Media Culture

Multifaceted media platform Lute is helping to guide the country's culture into the future. Using social media, Lute broadcasts a variety of forward thinking cultural content that’s allowing the population to absorb media like never before. With a similar vision FUZE Here we’ll talk to the leaders of these platforms to discover how they’re pushing Japanese culture to new heights. 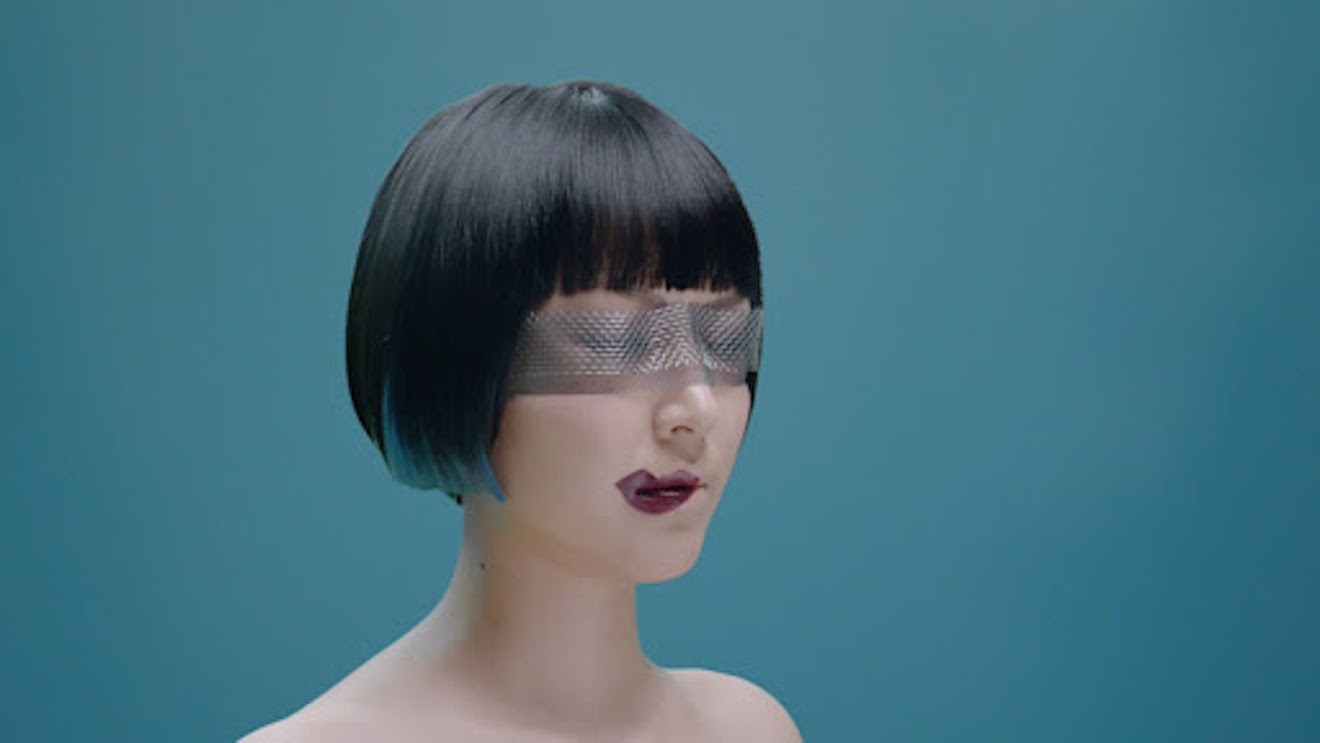 With Japan being home to some of the most groundbreaking art in the world, it’s not a surprise that the country’s music video directors are experimenting with the art form in new and exciting ways. Directors like Kosai Sekine and more have all presented unique styles of showcasing music through the lens of film. With this collection of artists to share their knowledge of music video direction, here we’ll get a snapshot of why this medium is so important to the local community and how they are innovating with new styles. 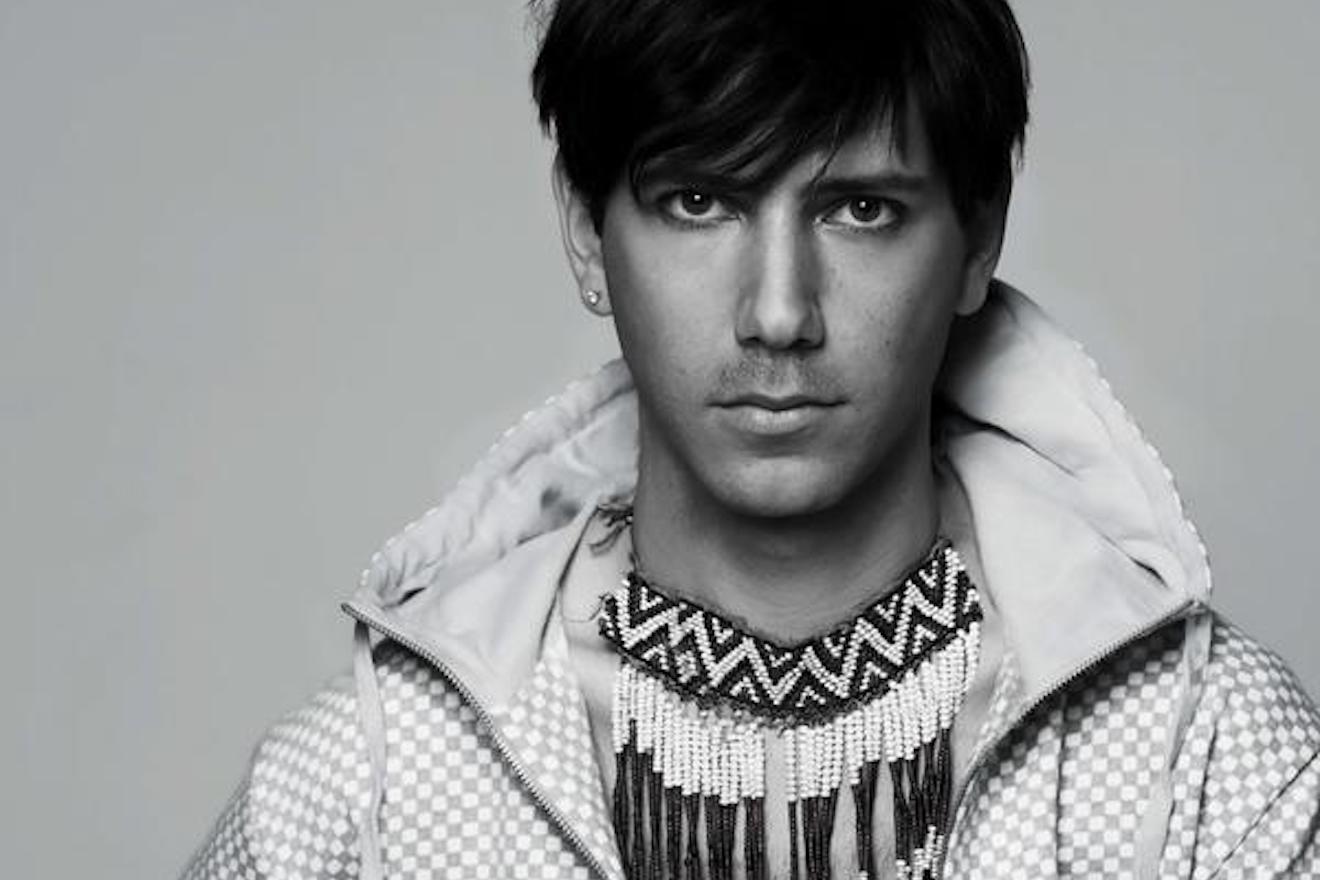 Creative Freedom: The Keys to Running an Independent Record Label

As a record label, having longevity is not something easily achieved, but a strong collection of independent labels have been able to push through and make a lasting mark on dance music culture. Since 1998 Canadian producer, DJ and label owner Tiga has established his imprint Turbo as one of the most influential dance music imprints. Here we explore the rise inspiring story of how Turbo began, what struggles and triumphs it went through during it's formative years, as well as how it continues to be a strong supplier of forward thinking material. 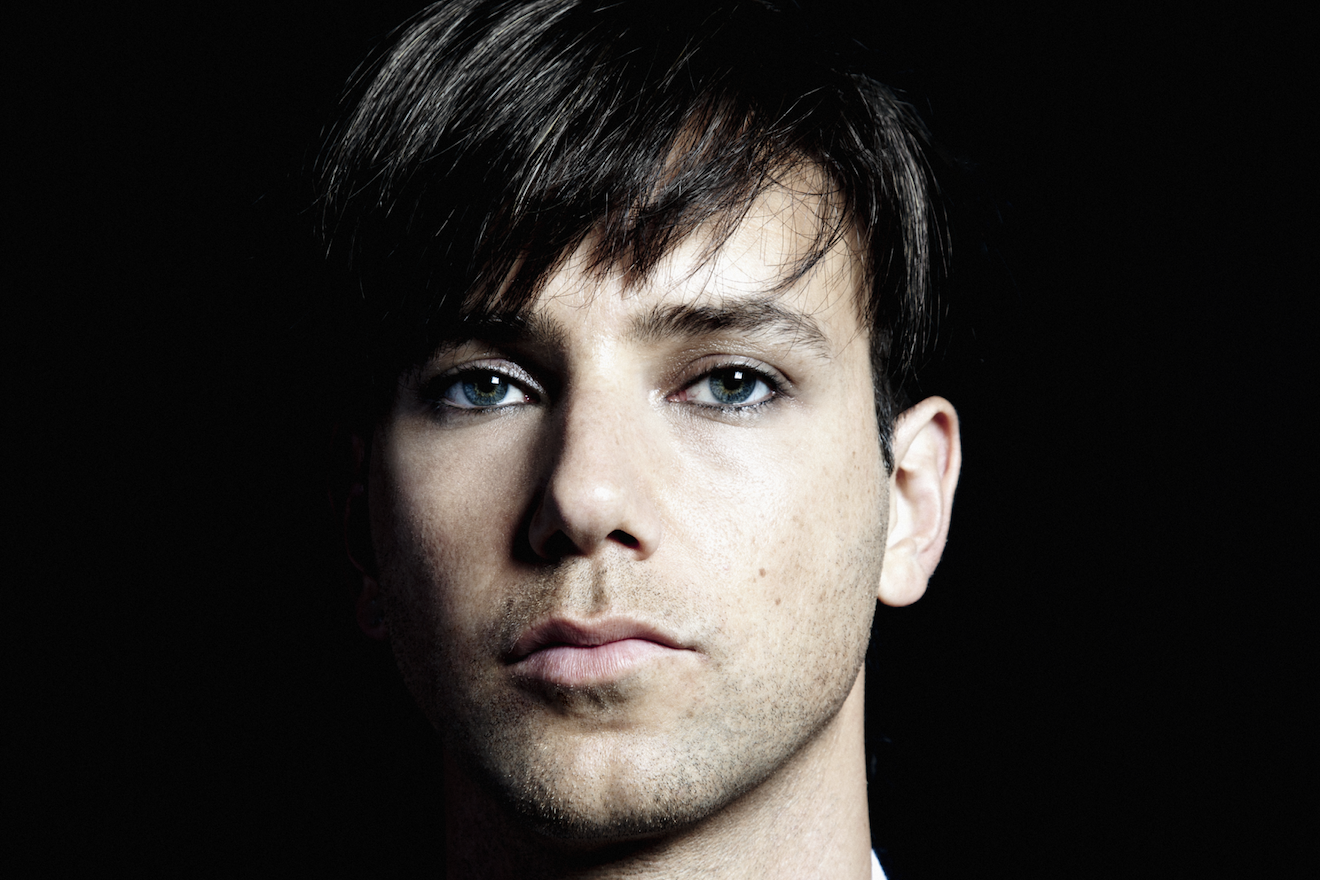 Canadian showstopper Tiga has been providing us with nearly two decades of musical and comedic brilliance and he's one of a few musician's who's managed to evolve and innovate at an alarming rate during his illustrious career. His hugely popular musical output has kept fans on the edge of their seats. Whether it's launching and nurturing the careers of some of the world's best artists via his label Turbo Recordings or wooing listeners with his silky smooth, sultry vocals, Tiga James Sontag has the game on lock. 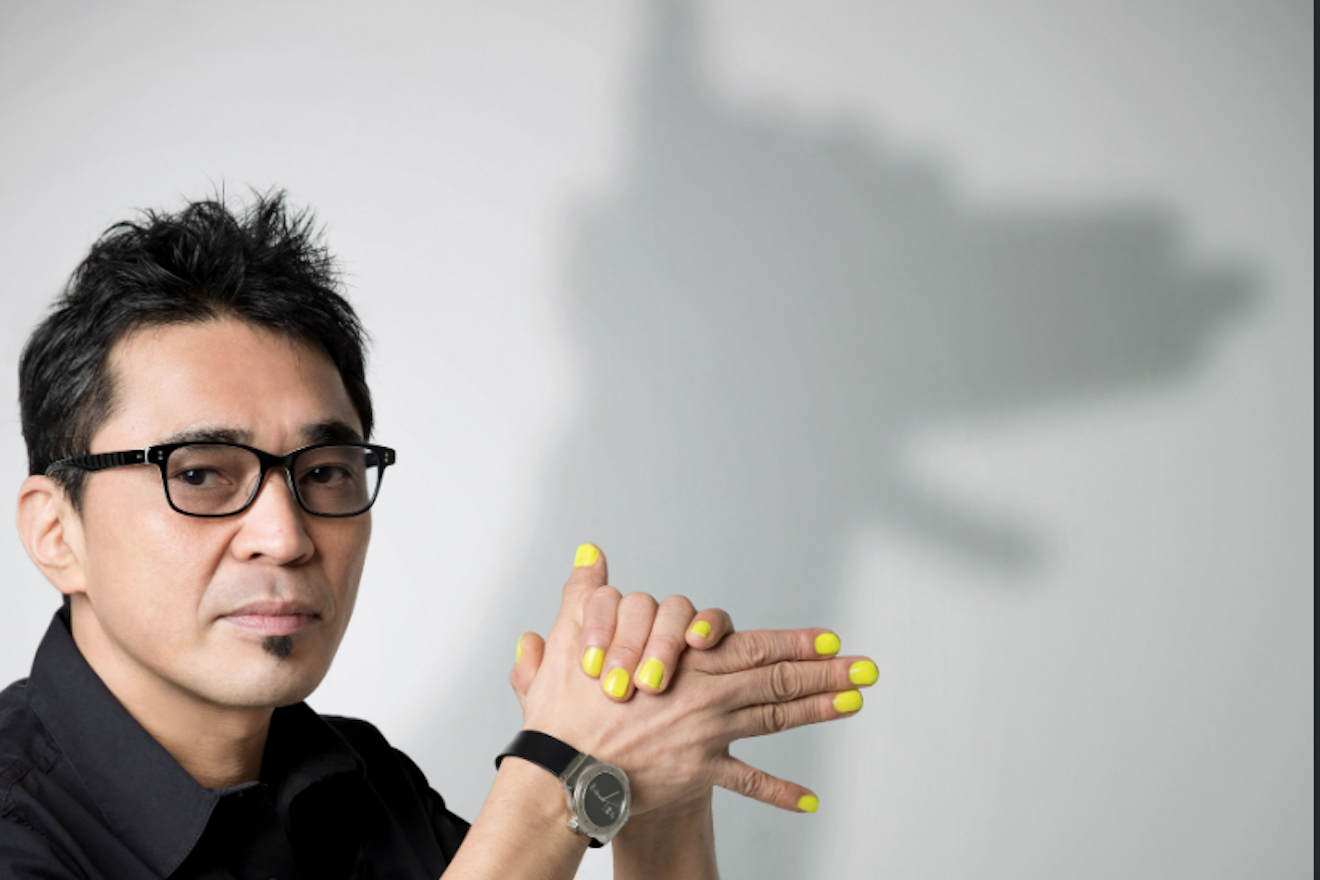 In 1989, with Pierre Taki and others, Takkyu Ishino formed Denki Groove, before releasing his first solo album 'DOVELOVES DUB' in 1995, seriously starting his career as a DJ. In 1997, focusing on Europe, he also began his career abroad, just prior to performing at the Final Fathering in 1998. In front of 1.5 million people, Takkyu had performed at the world’s biggest techno music festival, Love Parade in Berlin. From 1999 to 2013, he headed an event called WIRE, Japan's largest indoor rave with over 10,000 audiences, vigorously introducing foreign DJs and artists to Japan. Later in August 2016, Takkyu released his first original solo album in six years, 'LUNATIQUE' followed by 'ACID TEKNO DISKO BEATz' in December 2017 and 'Takkyu Ishino Works 1983-2017' in January 2018. Currently, Takkyu Ishino works as a masterful DJ, producer and remixer. 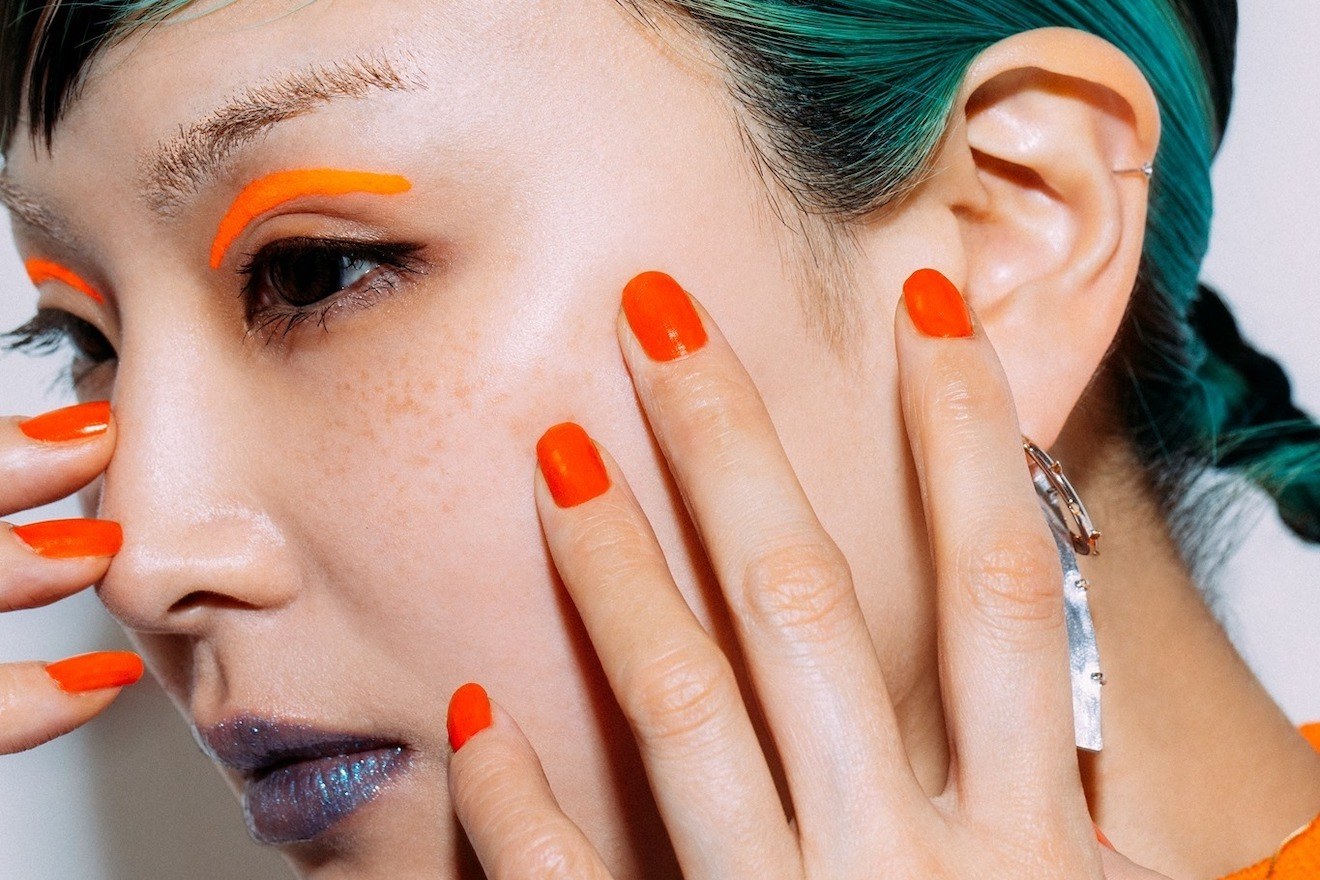 Young Juvenile Youth is a Japanese music duo made up of vocalist Yuki and electronic musician Jemapur. Since 2012, the duo has crafted a weightless and club-friendly underground style that strives to "fill the musical holes lacking in Japan today." They've challenged sonic perceptions in the country through their cybernetic 'Animation' EP as well as their most recent album 'MIRROR" which is regarded by many as "the first stop of new Tokyo Sound." 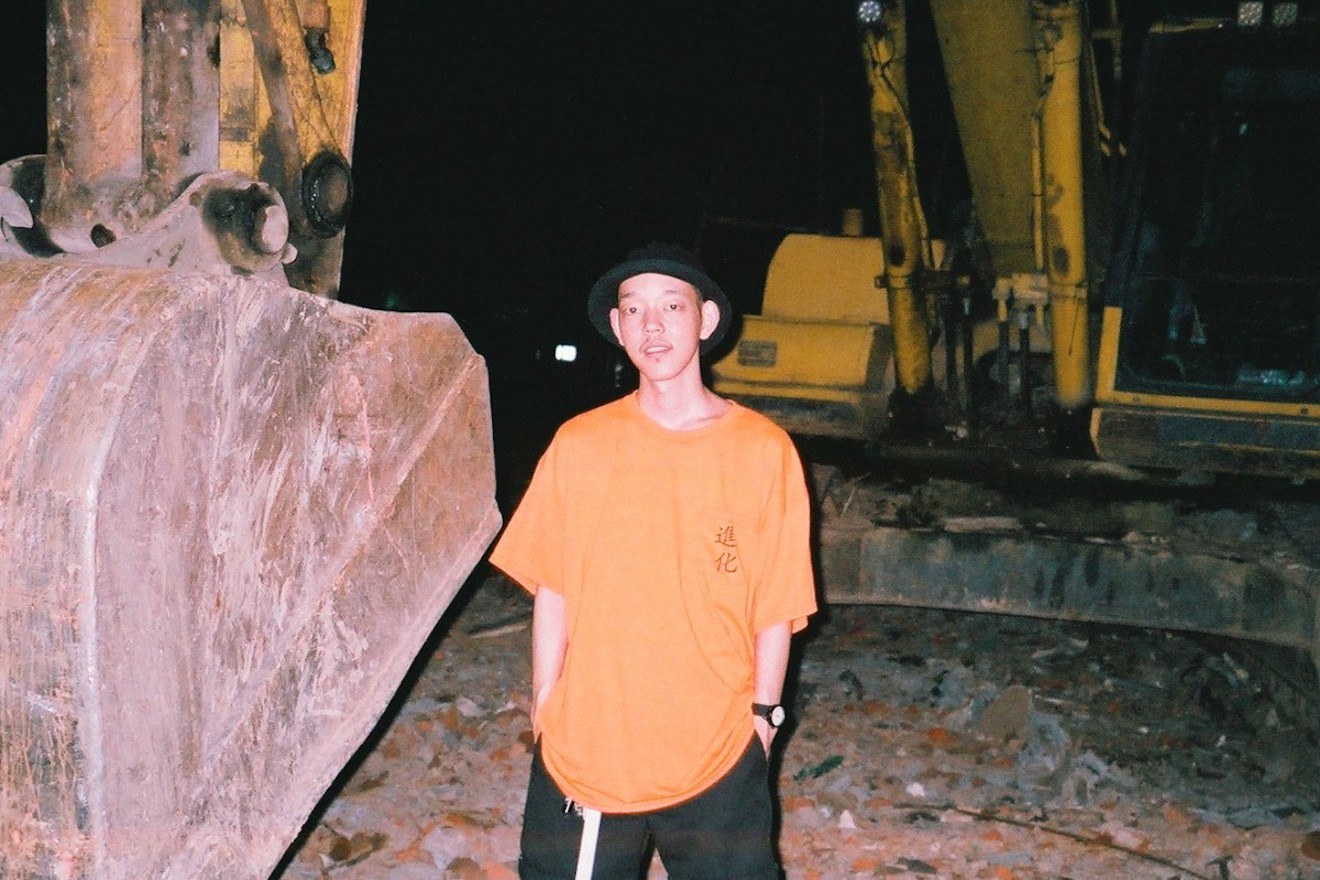 Tokyo-based DJ-producer Mars89 is a club music experimentalist with an intrepid mixing style. Starting off with his own cassette tape and zine bundle named East End Chaos back in 2016, his sound was soon picked up by Bristol-based experimental dub label Bokeh Versions. Following the release of his first two EP's on the imprint, titled 'Lucid Dream' and 'End Of Death', Mars89 began to try his hand at making scores for film. He was hired by Louis Vuitton to create the music for the brand's 2019 A/W Men's collection advertisement and was also tapped to create the score for a documentary film about the famous Japanese pop artist, Keiichi Tanaami. Currently, Mars89 is a resident DJ of Bristol's Noods Radio. 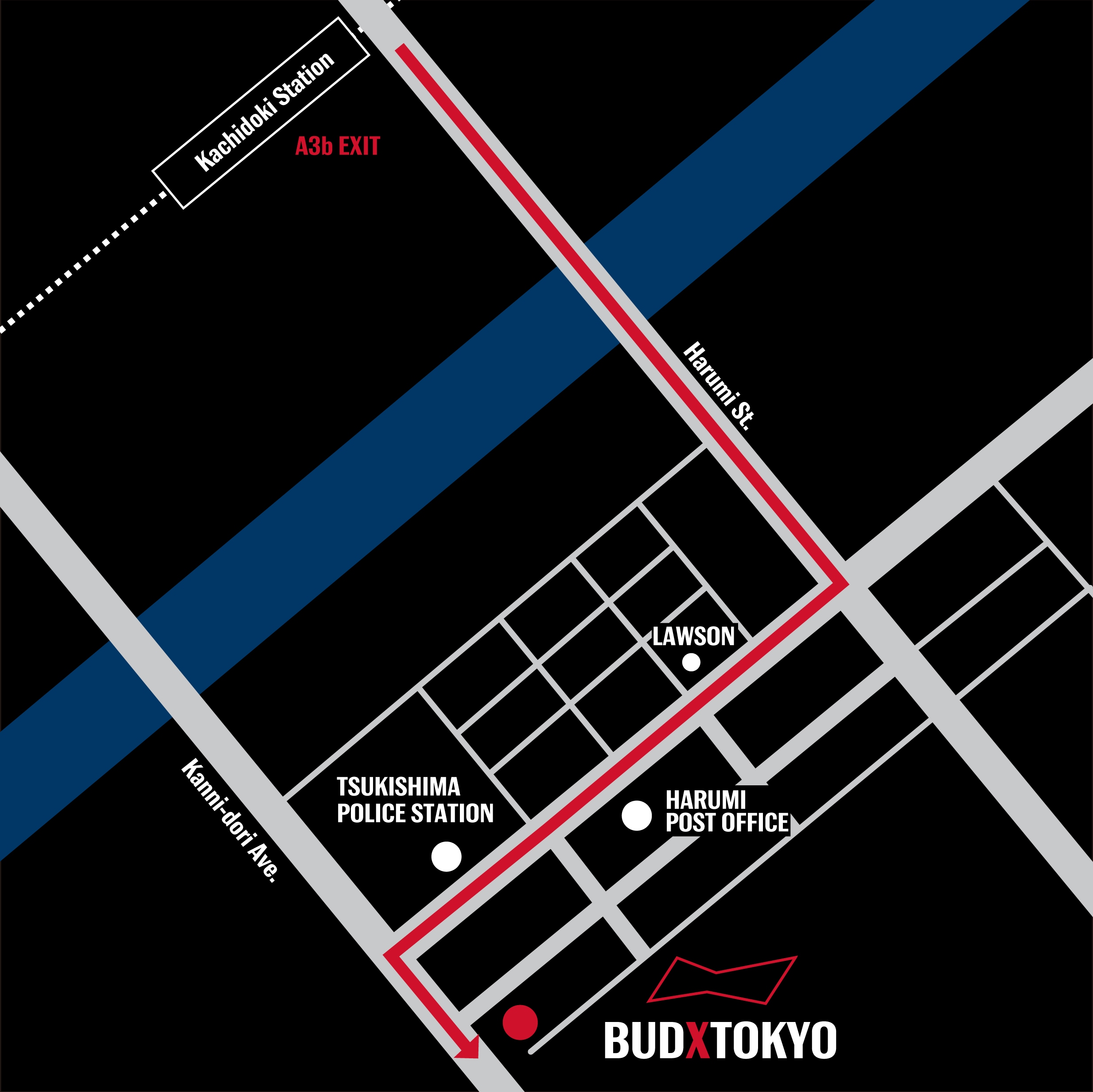