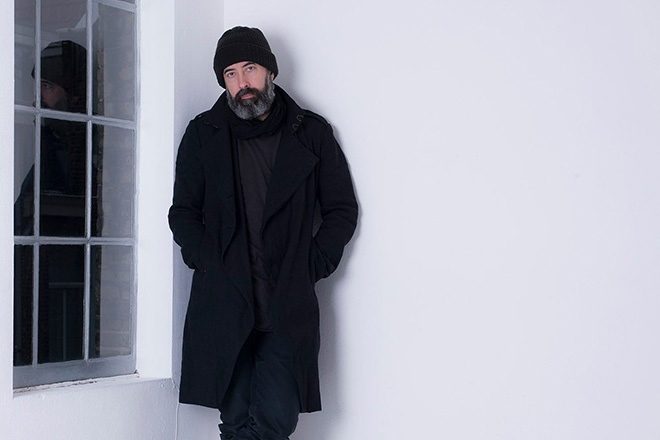 In an upcoming interview, Dave Clarke has shared his views on artists who have played sets across the world during the pandemic.

Chatting to the Faith Fanzine, Clarke labelled the shows "repugnant."


“Artists that make £20-100,000 a show, that have no financial worries whatsoever but need the narcissistic attention – that is repugnant. Completely against the ethos and the ethics of how we founded all of this.”


Read this next: Dave Clarke: "The DJ scene is linked by money not ethics"


Commenting on the recent wave of illegal parties that have swept through the UK and Europe, Clarke says: “plague raves are disgusting”, and anyone taking a “backseat” on the illegal parties is “unforgivable”.

The interview was conducted as part of the new issue of Faith, featuring Roisin Murphy on the cover and exclusive interviews with the likes of Laurent Garnier, Natasha Diggs, and Dave Clarke.

The 52-year-old techno affiliate, who was nicknamed ‘The Baron of Techno’ by BBC’s John Peel, told Faith, “I would not have a recording career if it wasn’t for John Peel.”

Clarke also commented on the lack of credit given to Black people for the creation of techno.

Read this next: Dave Clarke takes us on a tour of his favourite spots in Amsterdam


“Techno has its roots in Black music, and some would argue Kraftwerk too, but generally the movement was a Black movement,” he says in the interview. “I think techno started to become too white around 2004 and it’s lost where its roots were.”

Grab the latest issue of Faith to check out the full interview with Dave Clarke.