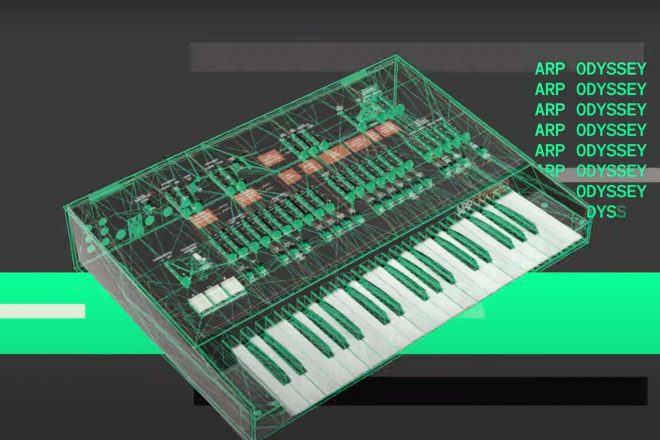 Google has unveiled its new 'Music, Makers & Machines' online exhibition, which honours and explores the history of electronic music.

It delves into the many genres and technology that make up electronic, including its pioneers and legends - and also looks into club culture.

The exhibition is hosted by Google Arts & Culture platform and is available on desktop, Apple, and Google Play.

It is a collaborative project between over 50 international institutions focused on electronic music.

It will also have playable augmented reality, which will let users see iconic synthesisers and other DJ gear in three dimensions.

Users will also be able to view some historic music studios and have full 360 tours - but online.

It starts by asking users what they would like to learn about, whether it is tech, music, club culture, or a beginners guide all around.

It features deep-dive history lessons into some things that have shaped club culture as we know it, and honours the contribution of pioneers to our beloved scene including gay pop icons, the ballroom scene and sound-system culture.

Read this next: Voguing: A brief history of the ballroom

There are also explainers on video game music, iconic music innovators, how music tech works and the evolution of the "beep".

Google released a video highlighting some of its features – check it out below.