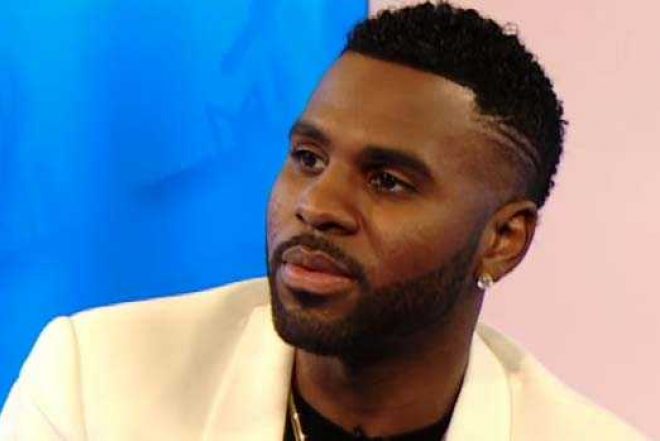 US R&B star Jason Derulo was filmed getting into an altercation with two men in Las Vegas - after one of them reportedly referred to him as "Usher."

Las Vegas Police stated that Derulo had “committed battery against two individuals” during an incident that took place around 2:AM On Tuesday at the City's Aria Resort.

Read this next: T-Pain became depressed after Usher said he “fucked up music for real singers”

TMZ report that 32-year-old Derulo struck at least one person near an escalator after someone swore at him and called him Usher. According to TMZ footage shows the man shouting: "Hey, Usher! Fuck you, bitch" at Derulo.

Derulo was not arrested but ordered by hotel security to leave the premises under a trespass order. No injuries were reported - but according to TMZ, the two men appeared to have bleeding facial wounds.

Read this next: Music consumption in the UK has increased for the seventh year in a row

Police said the "victims did not want to press charges against Derulo," so no report was taken.

Footage has been shared online which shows Derulo with the two men.