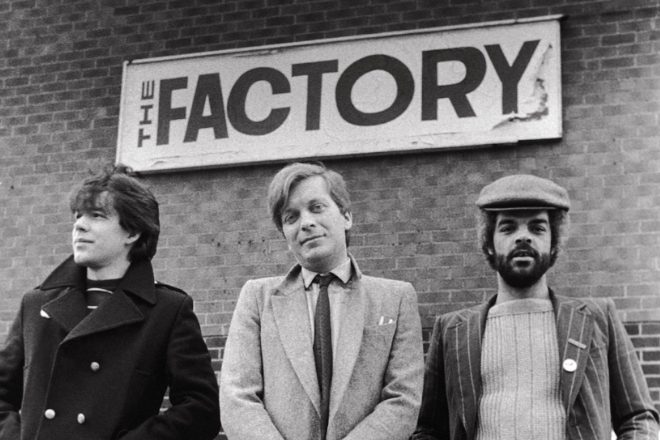 According to the press release, 'Use Hearing Protection' contains "facsimile editions of the first 10 numbered Factory items: four vinyl records, three posters, a short film, Factory stationery and an egg-timer design." It is accompanied by a 60-page book that traces the early history of the label, with text by James Nice, photos by Kevin Cummins and archival interviews with Tony Wilson, Rob Gretton, Joy Division and more.

The box is limited to 4000 units worldwide and will be released October 11.

A remastered edition of 'Factory: Communications 1978-1992', which was originally released in 2009, surveys the entire 15-year history of the label, with 63 tracks spread over eight vinyl albums, featuring everyone from New Order and the Happy Mondays to Quando Quango and Crawling Chaos.

Both boxed sets can be pre-ordered here.


The exhibition will tell the tale of the label's formative years (from 1978 to 1982) through the first 50 numbered Factory artefacts. It will also showcase rare and previously unseen materials from personal archives, as well as non-Factory period items of influence. to find out more about Use Hearing Protection FAC 1 – 50 / 40, head here.

Check out some shots of the boxed sets below. 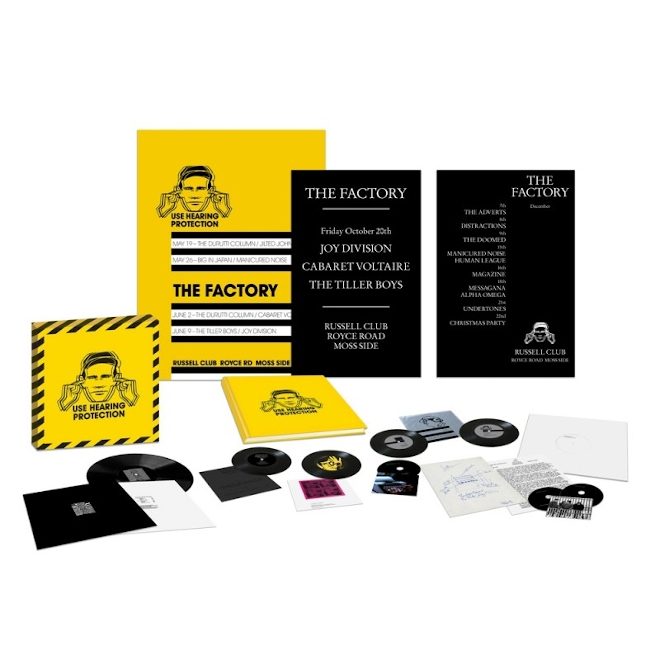 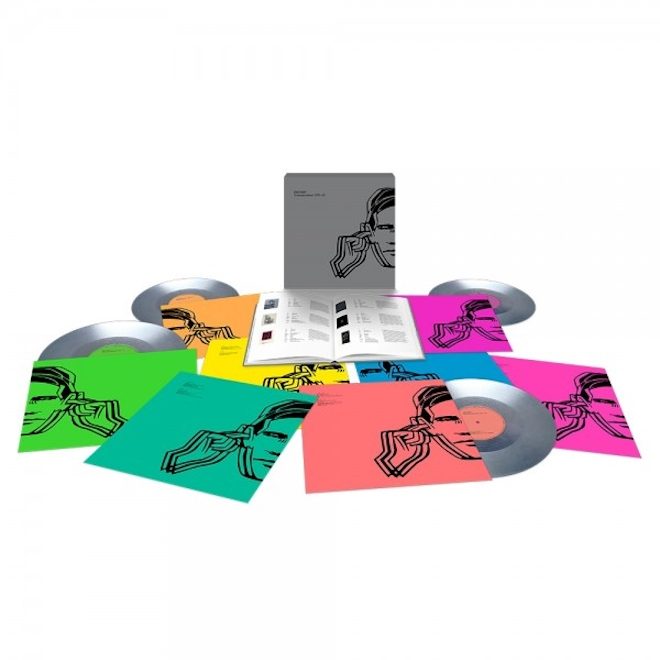 Legendary Haçienda fanzine to be released as a book
Man City's Haçienda-inspired designer: "The kit is for the people of Manchester"
New Order has a new live album on the way