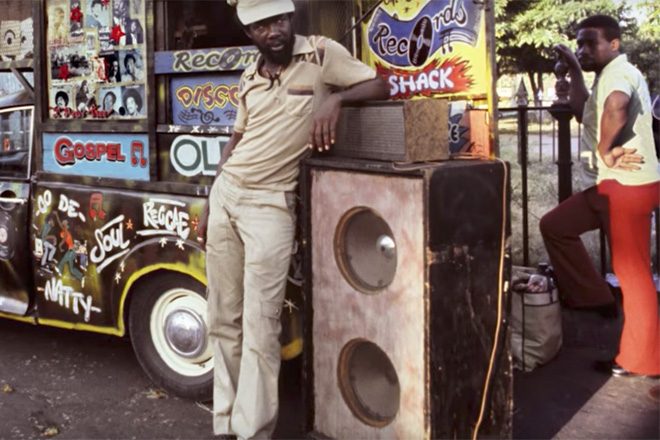 Didn't get yourself to Notting Hill Carnival last weekend? Give yourself a taste of the famous street party with a new documentary, Nice Up The Dance!

Celebrating soundsystem culture, the doc was made by Rampage Sound System - one of the largest static systems at carnival - and legendary clothing company Farah. The two trace the history of the UK's most influential systems and explore the impact they've had on the present day "urban UK music landscape".

Presented by Rampage's Treble T, the 11-minute Nice Up The Dance! features the likes of Toddla T, Tippa Irie, Rodney P and Jammer explaining soundsystems' Jamaican origins, what they're all about, the roles involved and why they love the culture.

As Trevor Nelson puts it, the early soundsystems "were a gang, but not a soundsystem you'd run from."

After Nelson talks about past racial discrimination in nightclubs, Rodney P says: "It was a place for us to come together and congregate as a community. That wasn't always possible."

Farah's A/W 2017 campaign is inspired by soundsystem culture, taking in everything from vintage club night posters, legendary systems and iconic record sleeves. It mirrors the vitality of the Westbourne Park area circa 1975.

Watch the video below for an deep insight into the culture and vintage soundsystem images.