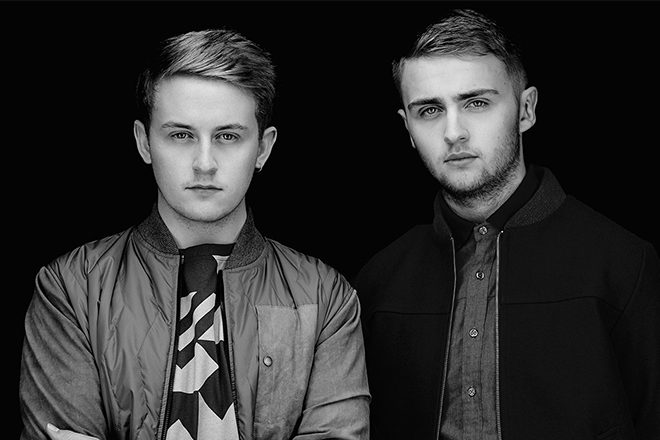 Disclosure have been keeping fans on the edge of their seats this week by rolling out a new single a day since Monday.

Today, Disclosure have revealed their fourth new track, an immense disco edit of Gwen McCrae's funky 1981 classic, 'Funky Sensation'. Keeping with their current theme of flipping classic tracks and uniting them with their potent dancefloor stylings, the tune comes together as a busy and jovial banger filled with convoluted basslines, groovy guitar riffs and sparkling vocals.

The first release of the week was the dreamy and euphoric tune 'Moonlight'. Tuesday was soundtracked by ‘Where Angels Fear To Tread’, a take on the Frank Sinatra classic with a Disclosure twist. and Wednesday was marked by the silvery disco cut 'Love Can Be So Hard.'

Thanks for listening to Love Can Be So Hard yesterday. And now, here’s Funky Sensation https://t.co/fDUuiobKuC Inspired by our immense love of Disco music, we took @Alka_Lino's version of this classic song by Gwen McCrae and flipped it again. Hope this one gets you moving pic.twitter.com/2sVkVM0ESW

Disclosure's last album 'Caracal' was released in 2015 and although they’re yet to announce a third album, it's safe to assume that The Lawrence brothers have been keeping themselves very busy in the studio.

Listen to 'Funky Sensation' and the rest of Disclosure's most recent tracks below.