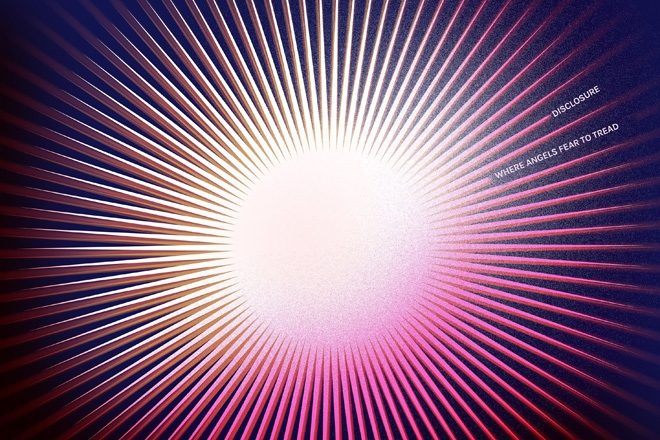 Proving why it’s not rude to show up unannounced, Disclosure are back again with another track. Today, the pair dropped ‘Where Angels Fear To Tread’, a take on the Frank Sinatra classic with a Disclosure twist.

The Lawrence brothers have recontextualized the timeless tune, adding soaring synths, a rolling house beat and a leading keys solo to play out. Moving away from the more dancefloor-ready ‘Moonlight’ that debuted just yesterday, ‘Where Angels Fear To Tread’ is one for those hazy, dusky summer nights.

Though there has been no official album announcement, the duo are widely known to be writing and spending time in the studio. Fans have taken to Twitter to speculate on the possibility of a surprise album release, with one tweeting: “I have a feeling you’re about to drop an album.”

Listen to ‘Where Angels Fear To Tread’ below.