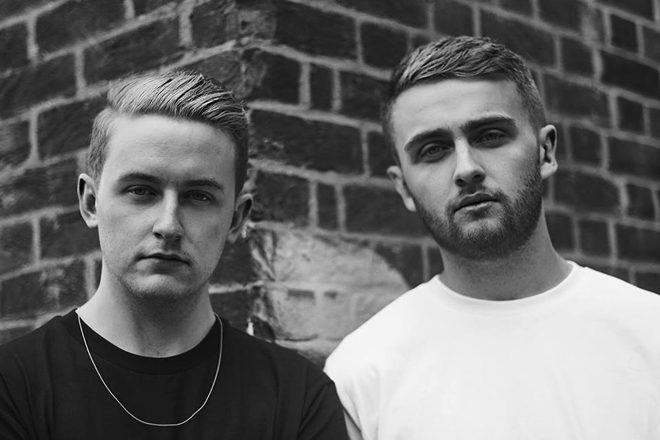 Disclosure's WILD LIFE Festival will be taking a hiatus this year as the duo work on their third album.

They wrote on Facebook that their focus will be on recording the follow-up to 2015's 'Caracal', which means the event they founded with Rudimental would return in 2019.

"With a busy recording schedule ahead as we embark on album number three, we’re going to give the green grass of Shoreham Airport a break throughout 2018 and come back bigger and better in 2019.

"Thanks to everyone who attended the festival these last three years and gave us some of the best times we’ve ever had as Disclosure, we’re hugely thankful for the opportunity to share that with you, see you all soon."