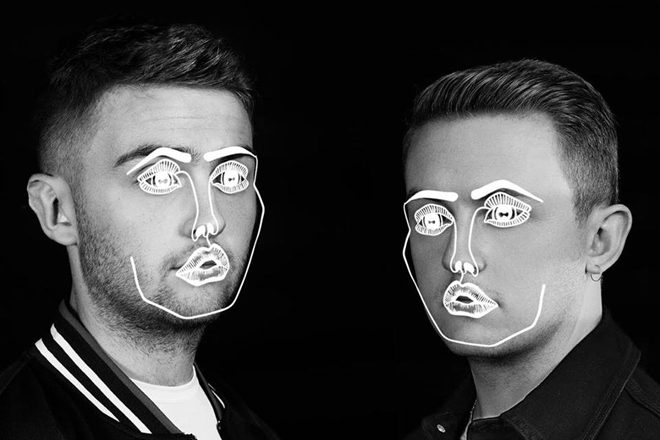 Although they’re yet to announce a third album, it seems Disclosure have been busy in the studio.

Their second track of the year is 'Moonlight', a dreamy and euphoric cut that moves away from the infectious, jazz-fringed melodies of 'Ultimatum', which came out in May.

Speaking on the new track, Howard said: “Moonlight was written and arranged at Guy’s house, sampling Swedish acapella group ‘The Real Group’s’ cover of the classic ‘When I Fall In Love’. We wanted to bring some Disclosure deep house chords and basslines to the forefront.”


The Lawrence brothers' last album was 'Caracal', released in 2015.

Listen to 'Moonlight' below.