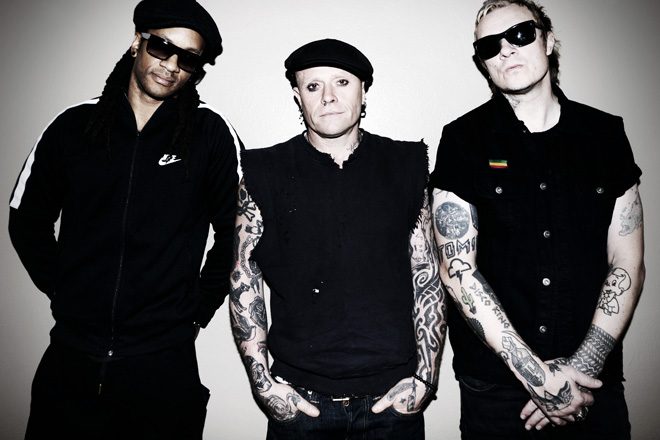 The Prodigy have announced a massive UK and European tour this fall that will coincide with the release of their new album 'No Tourists'.

Last month The Prodigy unveiled their highly-anticipated track 'Need Some1' via Annie Mac's show The Party Playlist on BBC Radio 1, right as the esteemed radio host declared "The Prodigy are back". The new track features the distinct ripping sound profile that made the band a global sensation and pioneers of the big beat genre during the 1990s.

The Prodigy's forthcoming album 'No Tourists', which was initially announced at the tail end of 2017, now has an official released date of November 2, 2018, which is also the date the band plans to launch their new tour with a performance Glasgow.

For more on The Prodigy, read about their 10 most iconic moments and view a selection of retrospective photos of original party firestarters here


View all upcoming tour dates below.