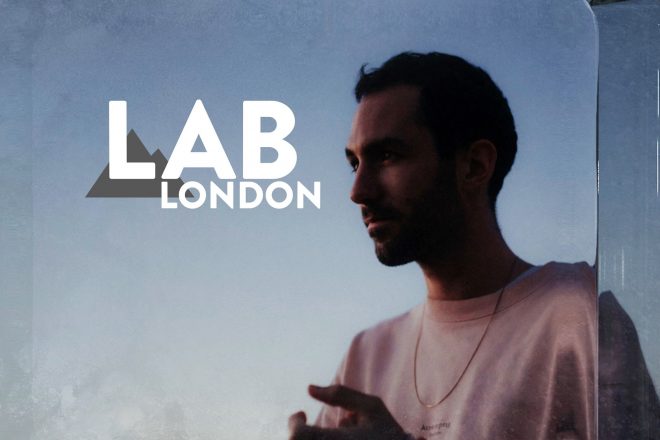 On Friday, March 13, Dan Shake is taking control of The Lab LDN. Get guestlist here.

London-based Dan Shake started his career by becoming the first ever artist from outside of Detroit to put out a release on Moodymann’s Mahogani Music label with his 2014 debut ‘3AM Jazz Club’. He’s gone from strength to strength ever since, releasing on the likes of Black Acre, Sulta Selects Silver Service and his own Shake imprint, as well as become an in-demand DJ with high profile bookings aross Europea and Australia lined up for 2020.

His next release ‘Mosquito’ drops the same day he played The Lab LDN, pre-order it here.

Catch the live stream from 6:30pm GMT on Friday, March 13. Tune in live over on our Facebook page and re-watch later on MixmagTV.