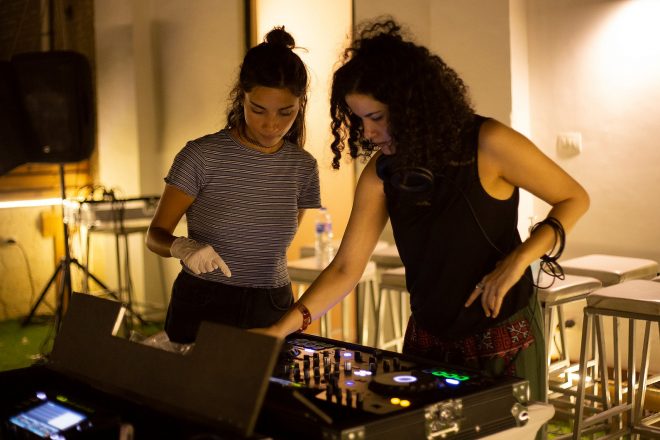 Denmark’s first DJ academy for women and gender minorities has launched, thanks to Future Female Sounds.

The free programme will take place in the Nørrebro district in Copenhagen, with a focus on aspiring selectors in the city.

Kicking off in October, it will consist of a series of in-person workshops, training, mentoring and industry talks, delivered in Danish. Each semester is three months long and ends with a performing at a local venue.

Read this next: 7 Foundation.fm DJs and collectives on the women and non-binary artists who inspire them

Supported by the Tuborg Foundation, the scheme is exclusively open to women, non-binary people and gender minorities. It also reserves 20% of spaces for marginalised and underprivileged young people.

Future Female Sounds launched in 2017 as a non-profit and booking agency. So far, it has trained nearly 500 aspiring DJs from minority gender backgrounds across several countries.

Of the new academy, Director Tia Korpe says: “Our approach has always been a combination of professional training in a safer space environment, followed by actual bookings and entering the market.

“We're very excited to have the opportunity to develop talent through the DJ Academy, where we will also be able to connect them directly to the music industry, to support their careers long-term.”

Applications will be received via a short Google form.