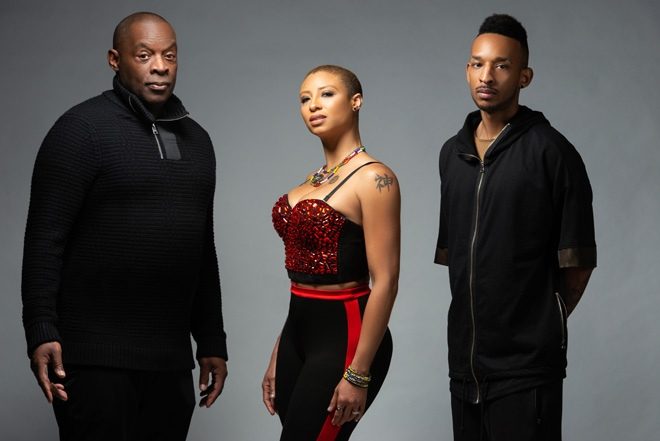 Inner City have new music coming out for the first time in two years.

We just premiered the new track 'Need Your Love' featuring Steffanie Christ’ian, with a new EP on Armada Music coming soon. Expect to hear the track as part of their live show at Glastonbury this Sunday (June 30).

The influential group, led by Kevin Saunderson, has been on The Good Life Tour across Europe since April 18 this year, seeing them perform outside of the USA for the first time in 20 years.

The tour continues from now until August, with shows including Glastonbury, Electrico in Portugal, Lost Village Festival and Three Mills Island in London.

Kevin Saunderson said: “My vision for Inner City is not just to be an influential group of the past, but to become a group of today and look to the future. We have an enormous catalogue of classics from our previous years and now we are moving and shaping a new sound for a new generation.

"There will always be a place for our music, people will always want to feel uplifted and it does just that. I believe our music has filled this void for 30 years and kept us in tune with the future generations. Now with my son Dantiez by my side we head into the future with great music for years to come”.

Listen to 'Need Your Love' and see the tour dates below.