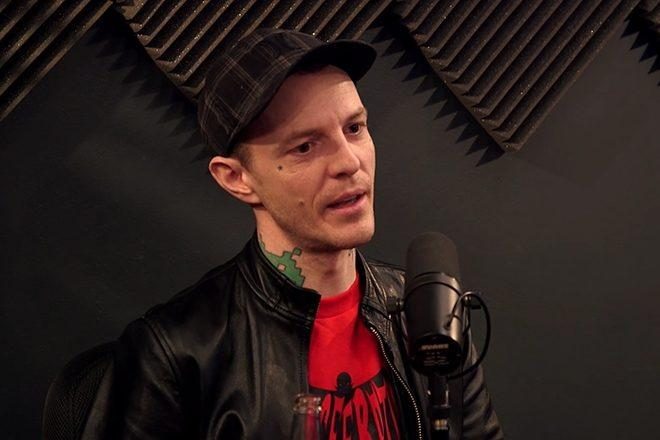 Hosted on satellite radio company's electronic music station, BPM (channel 51), the one-hour international radio program will be hosted and curated by the iconic Canadian producer once a week for the foreseeable future. Each episode will showcase the latest output from his prized mau5trap roster - which includes artists such as Rinzen, ATTLAS, No Mana, REZZ, BlackGummy and more.

The debut of this new series aired on September 28 and featured a 20-minute guest mix from Getter to celebrate the release of his brand new album, 'Visceral'. Every airing of the show is to be uploaded to Mixcloud three days after it goes out on Sirius XM. Listen to mau5trap radio 001 below.

In other mau5 related news, deadmau5 has revealed that he has been hard at work creating his first film score for the upcoming Netflix thriller, Polar. Learn more here