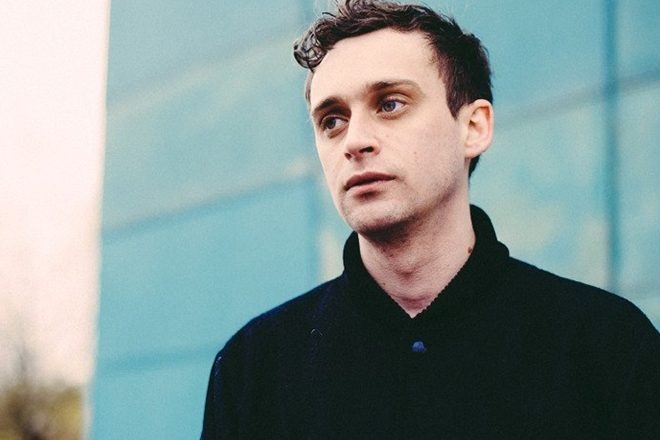 R&S Records has accused The Black Eyed Peas of using portions of Lone's 2013 track 'Airglow Fires' for their most recent pop tune, 'Constant Part 1 & 2', without permission from the artist or the label.

The imprint took to Twitter to convey the issue to the public, writing the words "sound familiar?" alongside a clip of The Black Eyed Peas latest track at the 2:41 mark when the sample in question appears in the song. The tweet was followed up by a second post that slandered the group - calling them "total ripoff merchants."

Lone was quick to back up his label cohorts by retweeting the post and writing the comment "black eyed me's."

The Black Eyed Peas, a group consisting of rappers will.i.am, apl.de.ap and Taboo, released the five-minute single 'Constant Part 1 & 2' in late August ahead of their forthcoming studio album, 'Masters Of The Sun'. The pop outfit has yet to respond to the accusation.

Lone is gearing up to release his 'Ambivert Tools Volume Four' EP on October 12. Pre-order the release by going here

Listen to the song in question and Lone's 2013 tune 'Airglow Fires' below.