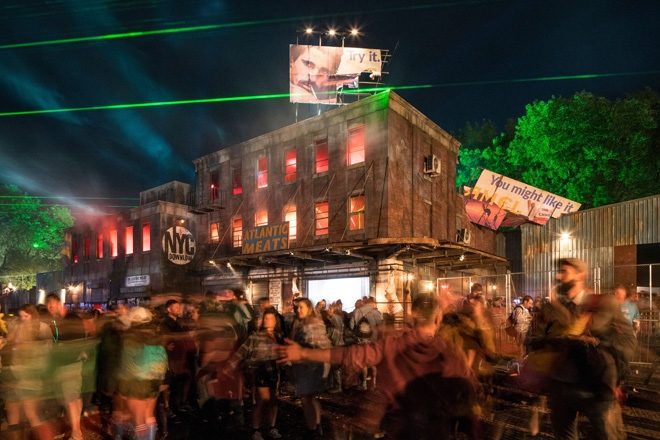 Block9 has announced the line-up for its biggest Glastonbury so far.

The space will now comprise of two adjacent fields - Block9 East and Block9 West - with a brand new area added, IICON, as it triples in size.

Block9 presents AV-3D will run every night at IICON, an audio/visual "translation" of Olivier Messiaen’s 'Quartet for The End of Time'.

NYC Downlow will also have a theme each night. Thursday is Fetish night and Friday is Janet Jackson night, while it's the Biggest Drag Ever / Smallest Drag Ever on Saturday. The Sunday is a 50-year celebration of Stonewall.

See all line-up posters below. 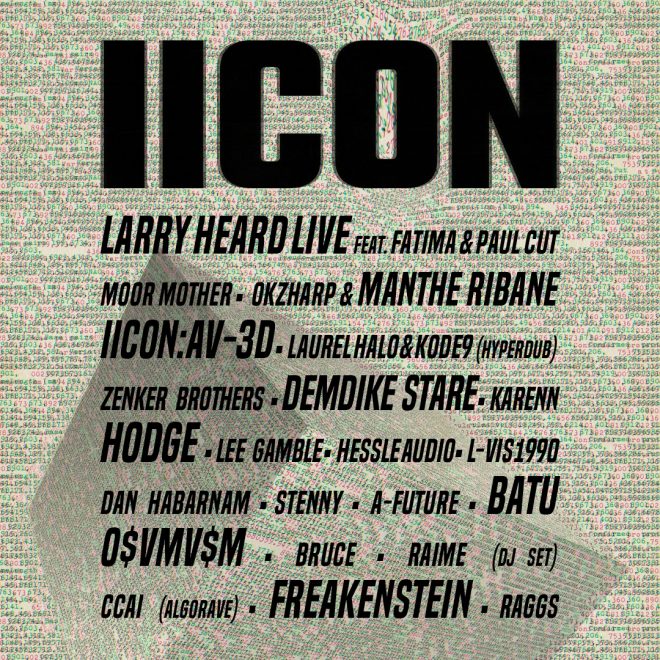 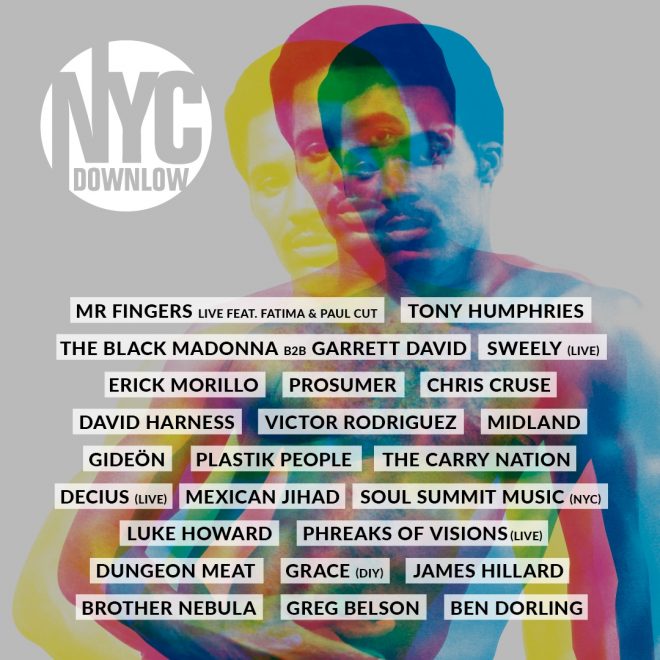 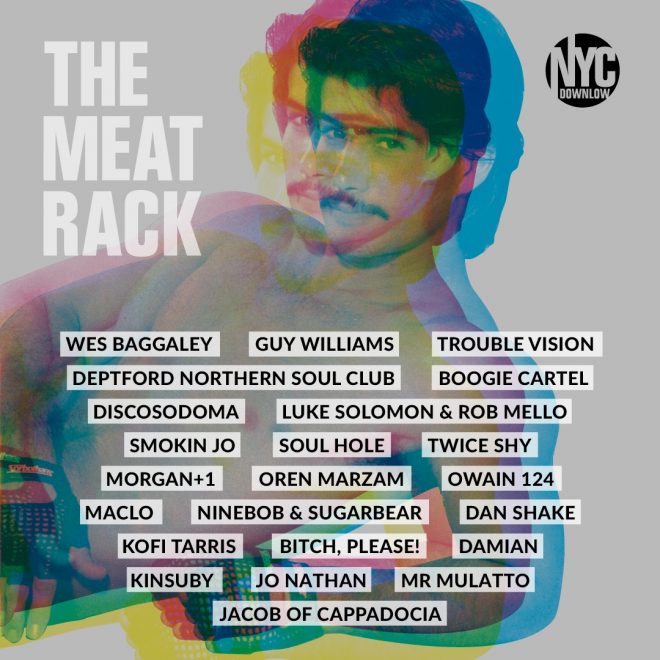 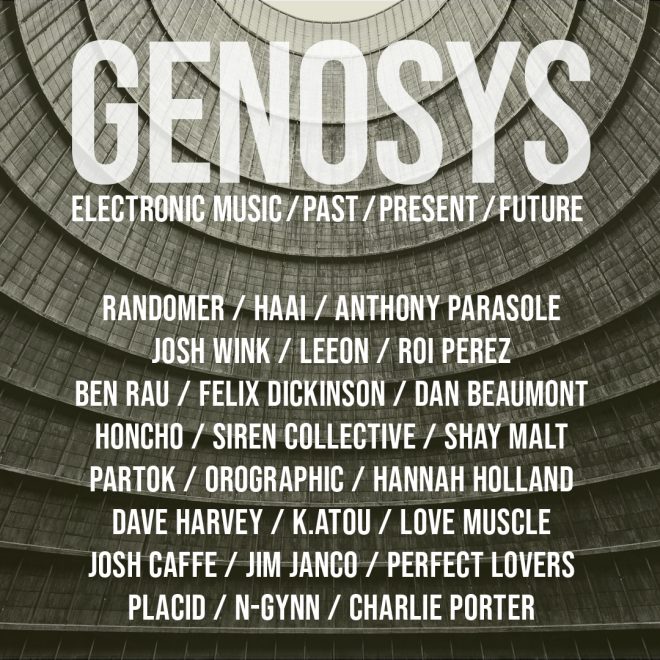