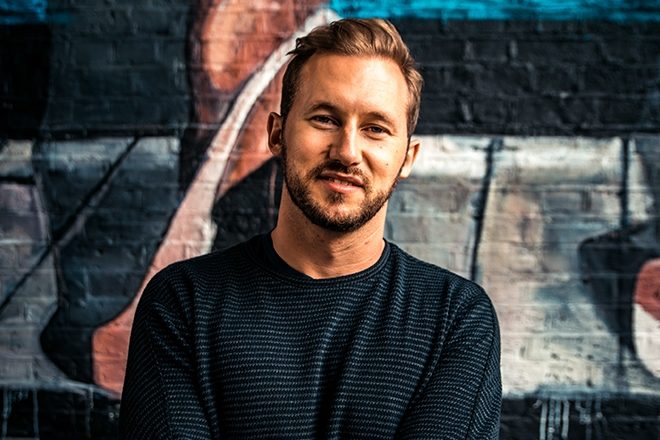 FUSE resident and UK tech house hero Archie Hamilton has announced that is debut album 'Archive Fiction' will drop on June via his Moscow Records imprint.

The 10-track LP is a culmination of over a decade of production experience and showcases Hamilton's ability to transcend the world of underground dance music.

Drawing from his early Bristolian experiences and citing his affinity to acts like Portishead, DJ Krush and Thievery Corporation, the forthcoming album is, according to the Welsh DJ-producer, "a journey through my experiences and influences growing as a clubber, DJ and producer."

'Archive Fiction' features vocal appearances from drum ’n’ bass authority, Onallee, and Muzik 4 Tomorrow founder Mr V who provides some delectable spoken-word house momentum on the track 'Make The Difference' which you can stream below. 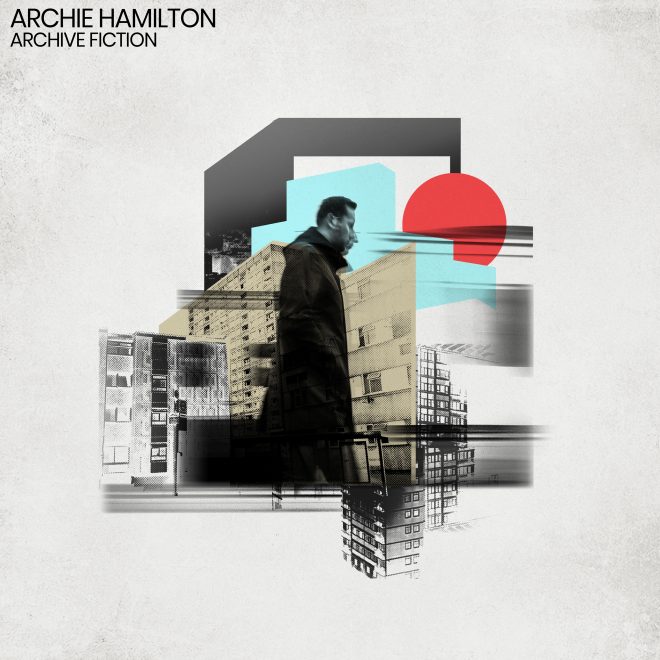