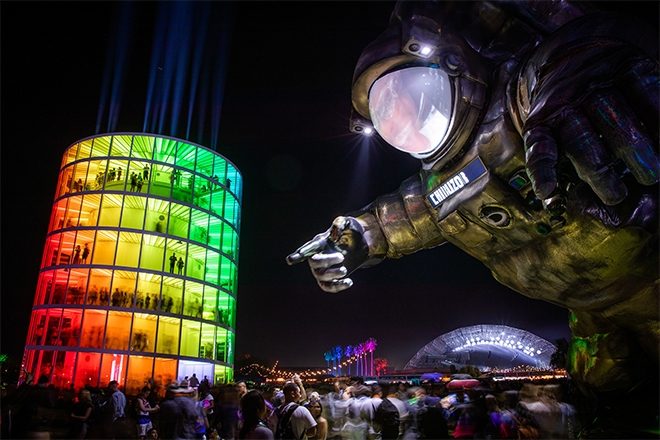 The first weekend of Coachella's 20th anniversary event this year proved once again why the festival is considered one of the most famous music festivals on the planet.

The obvious standout performance from the weekend was a rare appearance from Aphex Twin who obliterated the minds of his fans with his first Coachella performance in 10 years. You can check out the full set by going here.

We've compiled the highlights in a Spotify playlist below, so prepare your ears for some heat.