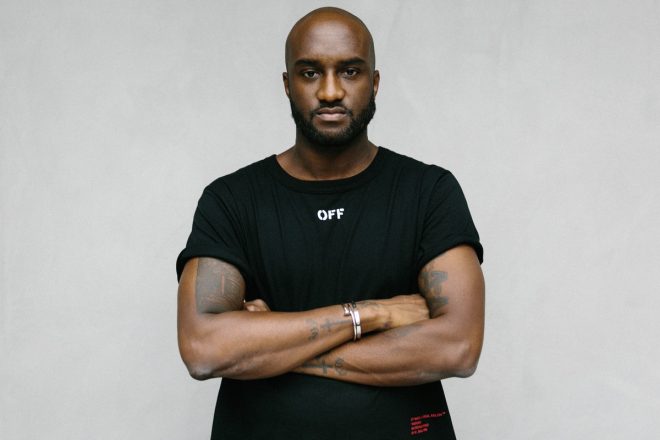 Virgil Abloh's next collection for Louis Vuitton will be based on Michael Jackson.

Abloh confirmed the news in a recent conservation with Interview magazine, in which he spoke at length about creativity with rapper Young Thug.

Back in 2017, the Off-White label owner also collaborated with Berlin’s Boy Noize for his first official music release. Read about it here.