Kieran Hebden’s Four Tet project could qualify him as the defining English electronic artist of the 21st century. Under the moniker, his textural brand of accessible experimentalism has found bottomless acclaim across countless tours as a live act and DJ culminating in a yearly Brixton Academy residency, some impeccably assembled mixes, and a group of albums, including the stratospheric ‘New Energy’ and the modern classic ‘There Is Love In You’.

Four Tet has also released multiple collaborations with Radiohead frontman Thom Yorke and the enigmatic Burial, a school friend. Hebden’s deftness in collaboration stems from his band background. Growing up in Putney, London, he formed Fridge with Adem Ilhan and Sam Jeffers as guitarist, later manning a sampler in tandem. The band signed to Trevor Jackson’s Output Recordings when Hebden was just 15.

Hebden’s first release as Four Tet was 1998’s ‘Thirtysixtwentyfive’; a single track split across two sides of an LP which takes its name from its length. ‘Dialogue’, the debut Four Tet album, followed in 1999. Four Tet signed to Domino in 2001, issuing his second album, ‘Pause’, the same year. ‘Rounds’ was released in 2003 and became the project’s breakthrough release, featuring the singles ‘She Moves She’, ‘My Angel Rocks Back And Forth’ and ‘As Serious As Your Life’.

Subsequent releases have served only to assure Four Tet’s enduring relevance and creativity. His own imprint Text Records, founded in 2001, has issued music by John Beltran, Anthony Naples and Joe, his sought-after production work has seen him produce for Katy B and receive a Grammy nomination, and Hebden still finds the time to work the club circuit with the same regularity as the next selector. All of which is to say, Kieran Hebden struck gold as Four Tet, one of the most vital, prolific electronic music projects on earth. 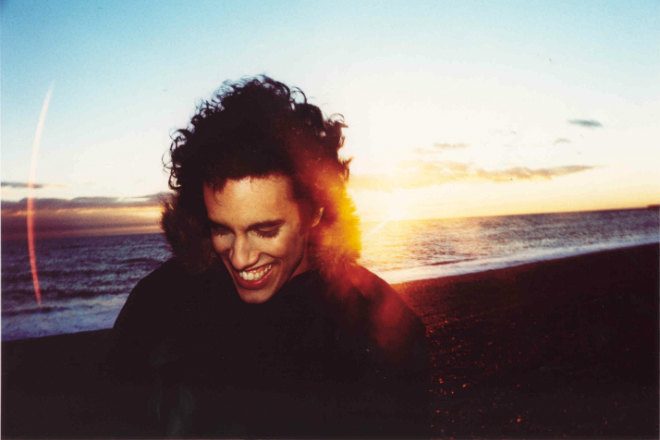