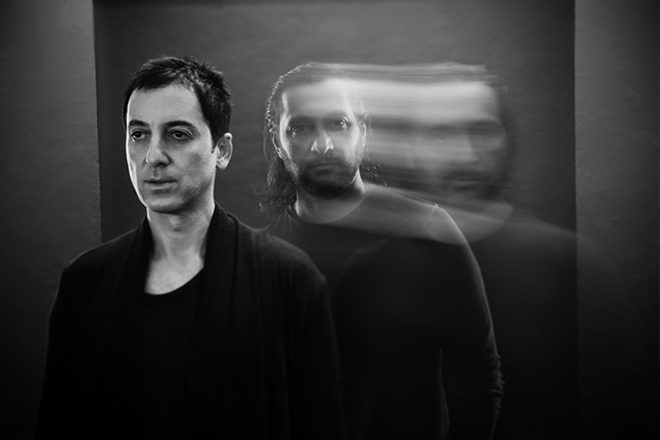 The iconic '90s dance music duo Deep Dish - made up of Dubfire and Sharam - has announced that they will be performing a one-off reunion show in Ibiza.

Locked in by Hot Since 82 as part of his Labyrinth residency, the performance will take place on July 13 at the White Isle's beloved clubbing destination, Pacha.

Both originally from Iran, Ali "Dubfire" Shirazinia and Sharam Tayebi formed their Deep Dish project in Washington D.C. in 1992. The duo quickly evolved into a global deep house sensation following the release of their 1998 debut album 'Junk Science', a brilliant and groundbreaking record that elevated the pair to dance music stardom.

Splitting in 2006 to pursue their individual musical interests, this performance will be the duo's first reunion show since 2015. Hot Since 82 announced the performance via a short and informative video on Facebook which can be viewed below.