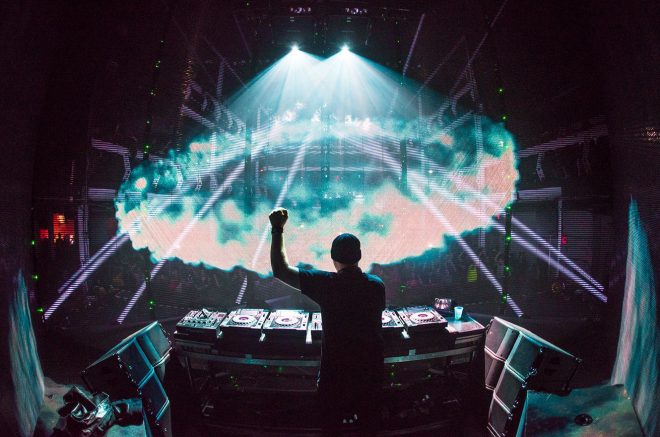 Sharing a teaser clip via Twitter, Prydz declared that his new visuals have gone through a “successful test”. He also hinted at a major announcement coming this Wednesday.

Along with his strong musical output, Prydz is known for his EPIC live shows that have expanded in scale each year with new mesmerizing visuals. His 2017 EPIC 5.0 featured "a whirlwind of lasers and backdrop of dazzling holograms" to deliver a "mind-blowing audio-visual experience". Check out select photos from his performance at London’s Victoria Park here.

View the teaser clip of Prydz's new visuals below.