With an unwavering focus on electronic music’s finest, Glastonbury’s Silver Hayes area returned with unquestionably its biggest year to date in 2022. On the last weekend of June, the festival saw the long-awaited return of Silver Hayes’ Wow and Sonic stages, as well as some brand new additions from Lonely Hearts Club - a towering art deco stage hosting acts late into the night - and the smaller soundsystem-focused tent of Firmly Rooted.

Read this next: 10 startling photos from Arcadia spider's incendiary return to Glastonbury

Priding itself on its cherry-picked selections, the team behind Silver Hayes spent three years off the farm curating a special line-up which celebrated a range of genres through electronic music. From garage to dub, R&B to disco, artists came armed with a steady collection of tunes leaving no single genre untouched across the weekend. 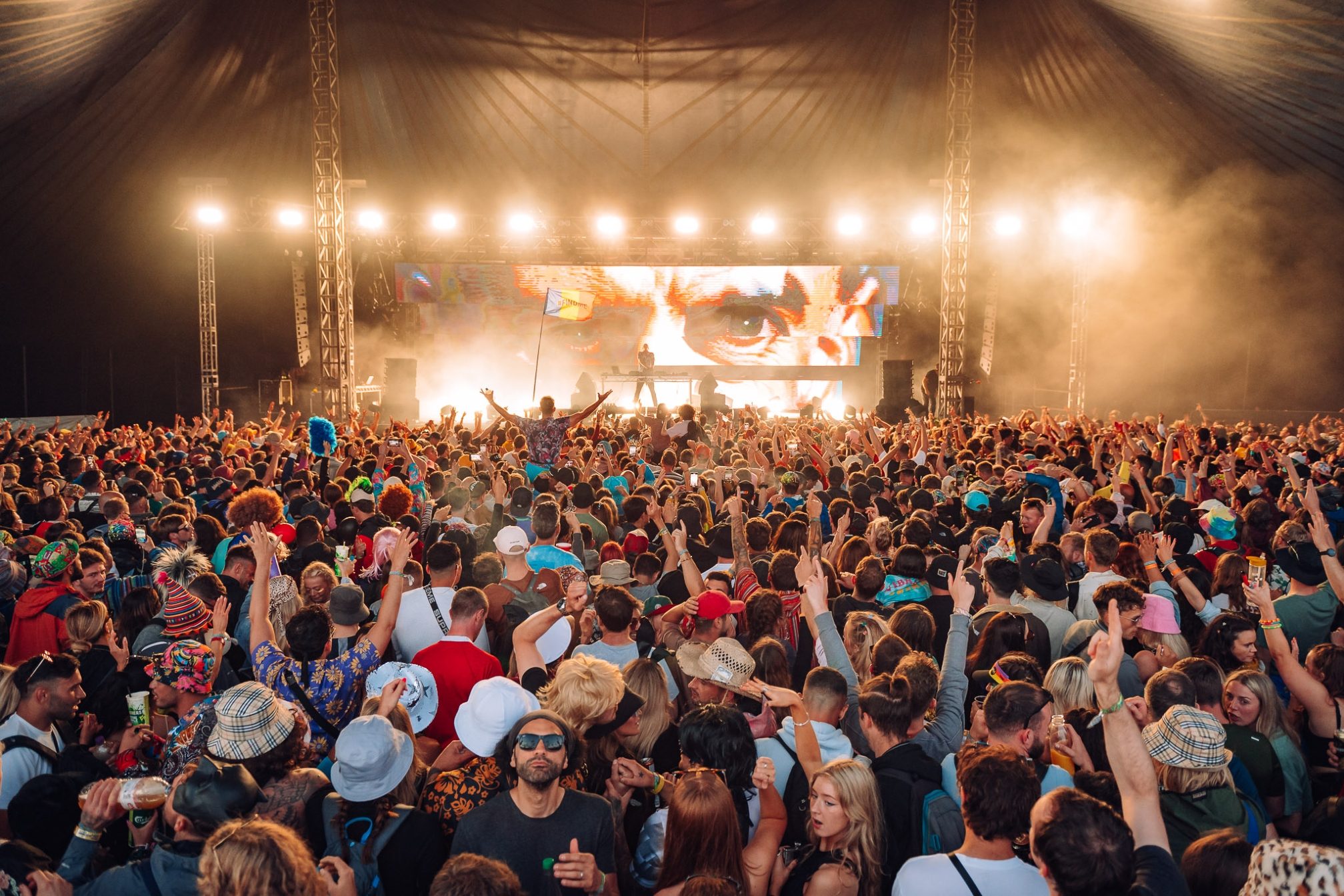 Through its four main stages, Silver Hayes has grown to become one of Glastonbury’s biggest and most animated attractions, and this year boasted a worthy line-up to go alongside the antics. Over at the Sonic stage, dance music heavyweights including Anz, Elkka, Fatboy Slim, HAAi, Denis Sulta, Logic1000, and live sets from Ross From Friends and Sofia Kourtesis pulled in crowds from far and wide - while headliners Patrick Topping b2b Eats Everything, Overmono, and SASAS delivered late-night showcases to unruly, dancefloor-filling crowds.

All the while, Silver Hayes’ newly established pint-sized tent Firmly Rooted prevailed with a slew of artists paying homage to UK soundsystem culture. From Channel One to Conducta, Sicaria Sound to Dubkasm, a celebration of roots and bass music took place under its low-hanging roof all weekend with vibes peaking throughout. 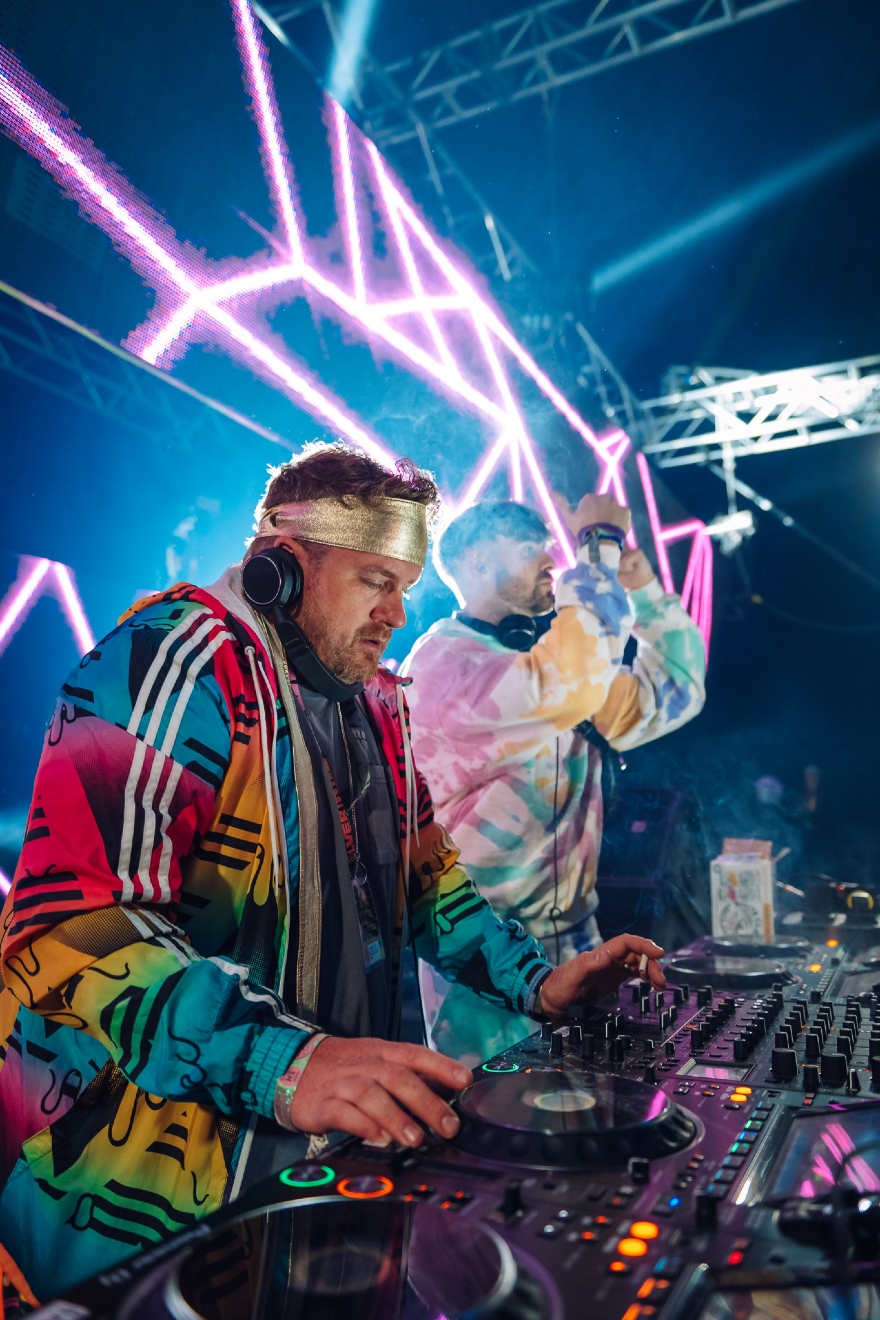 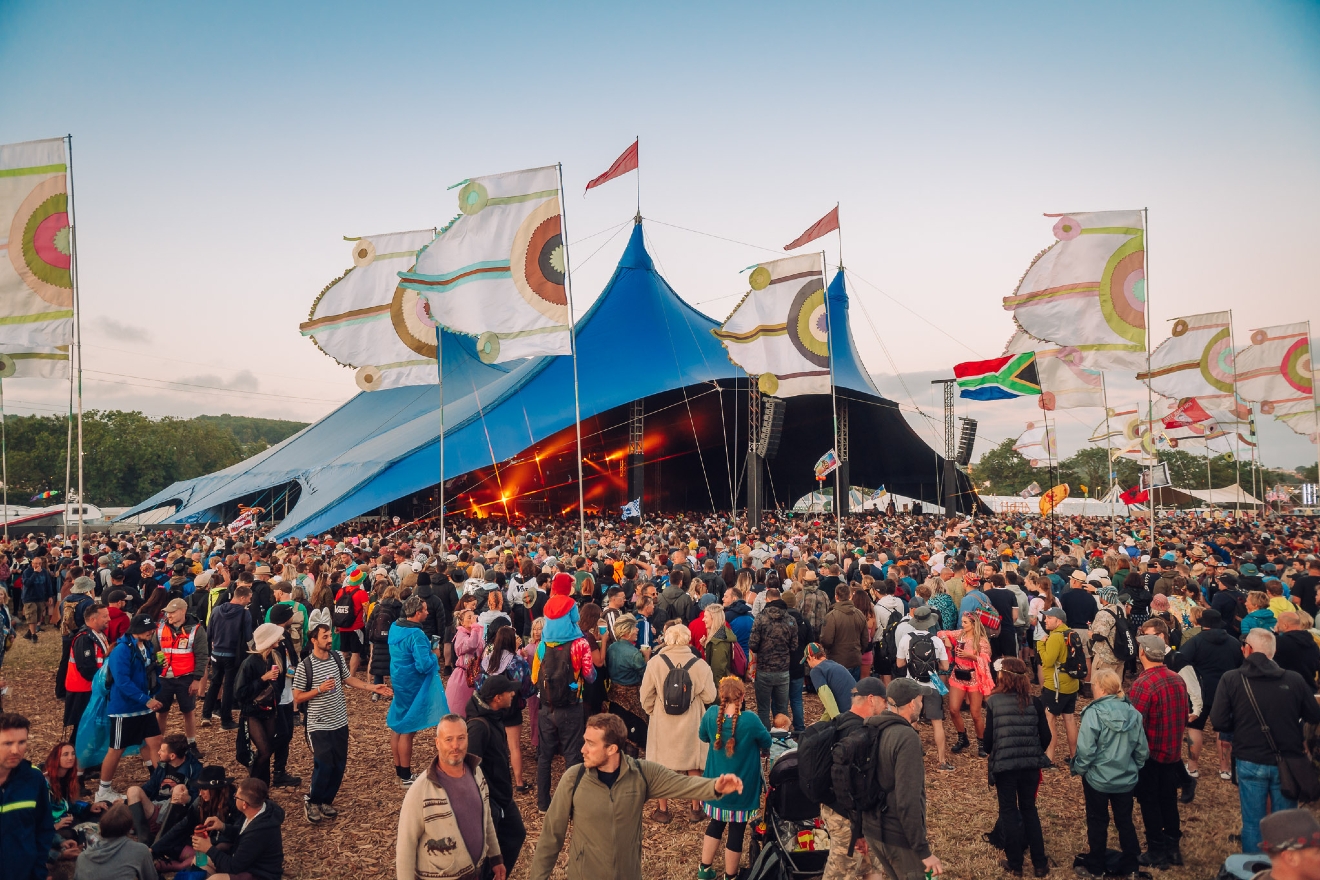 Catching the half-indoor, half-outdoor action over at the Wow stage, some of the weekend’s most cutting-edge artists provided the soundtrack for daytime warriors and night owls alike. As crowds spilt from the sides of Wow during night-time performances from Batu, Two Shell and Avalon Emerson, ravers filled that same space out in the daytime under the evening sunshine during sets from Palms Trax b2b Job Jobse, I. JORDAN, Leon Vynehall, and more.

Read this next: Glastonbury is officially on TikTok

Silver Hayes’ final component and new addition to this year’s festival, Lonely Hearts Club, made its sweeping debut over the weekend. Also found at Bristol’s Love Saves The Day festival, the new 40-foot-tall art deco-inspired stage featured the longest and most impressive of line-ups across the four days, including Mura Masa, Bad Boy Chiller Crew, Gabriels, SHERELLE,= and Yung Singh. Taking over the closing slots, Liverpool’s Girls Don’t Sync booted off Friday’s final antics, while Chippy Nonstop, Artwork, and Sonny Fodera each took the reigns of the following climactic sets.

Check out some snaps from Silver Hayes’ special return to Glastonbury, bigger and better than ever before: 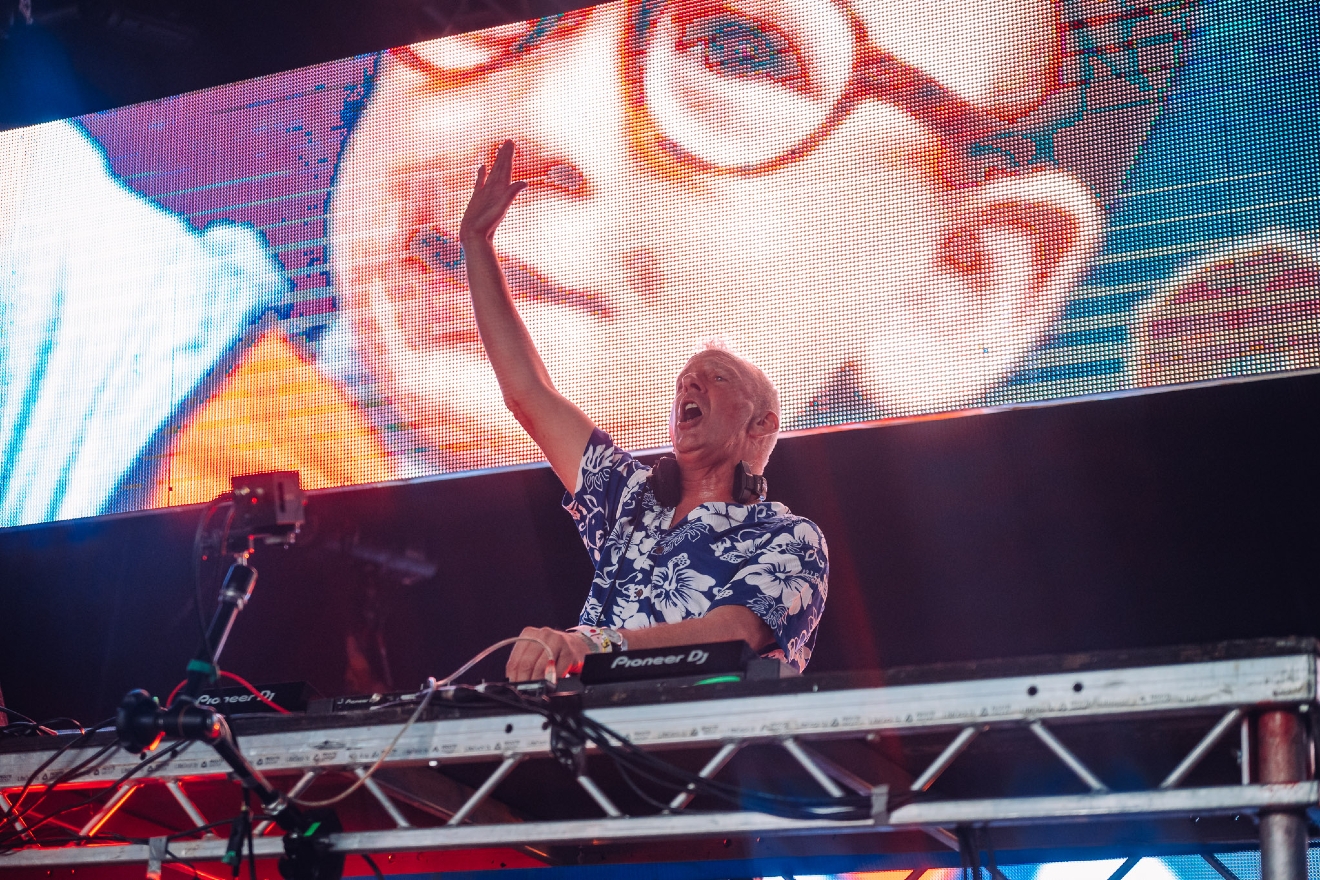 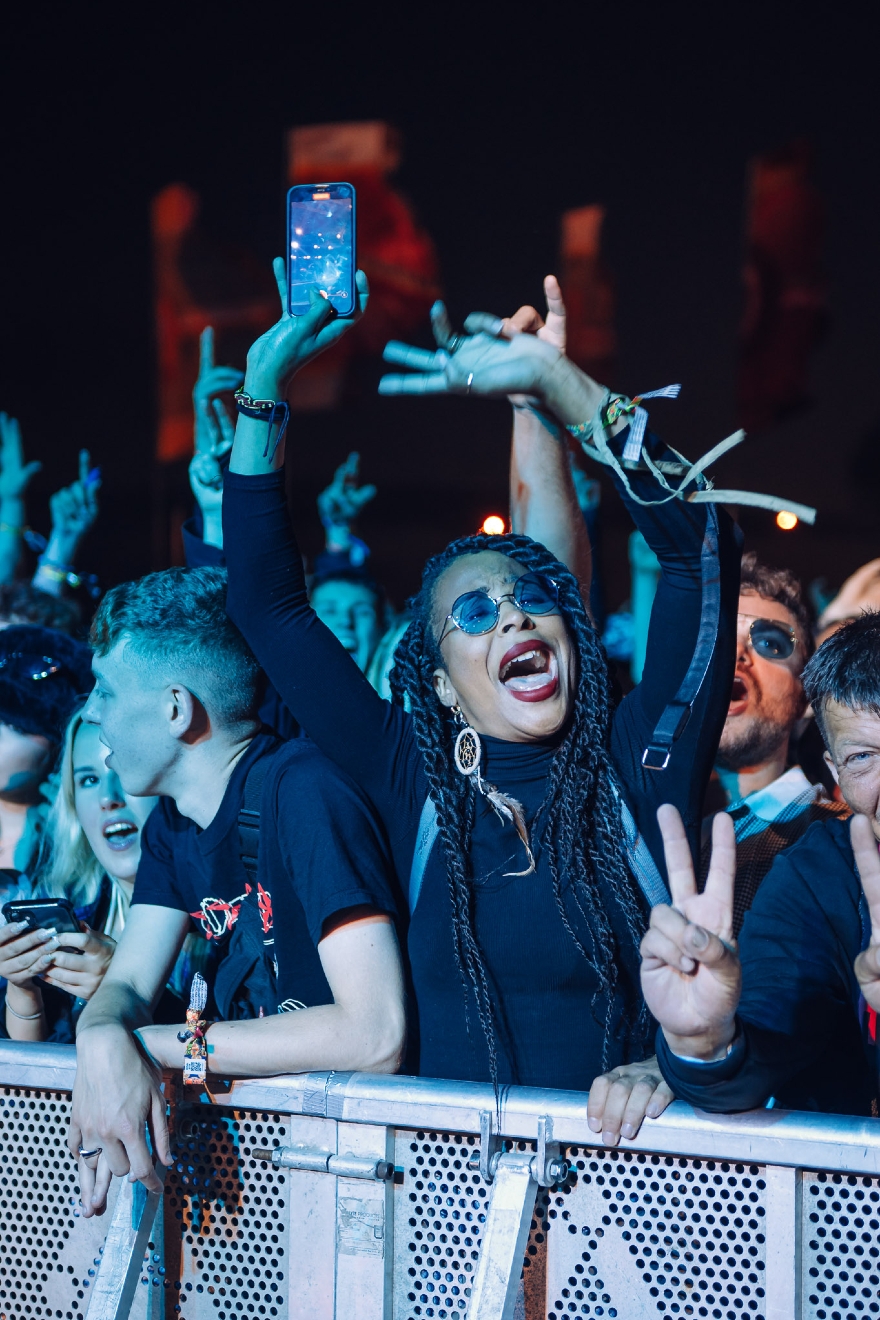 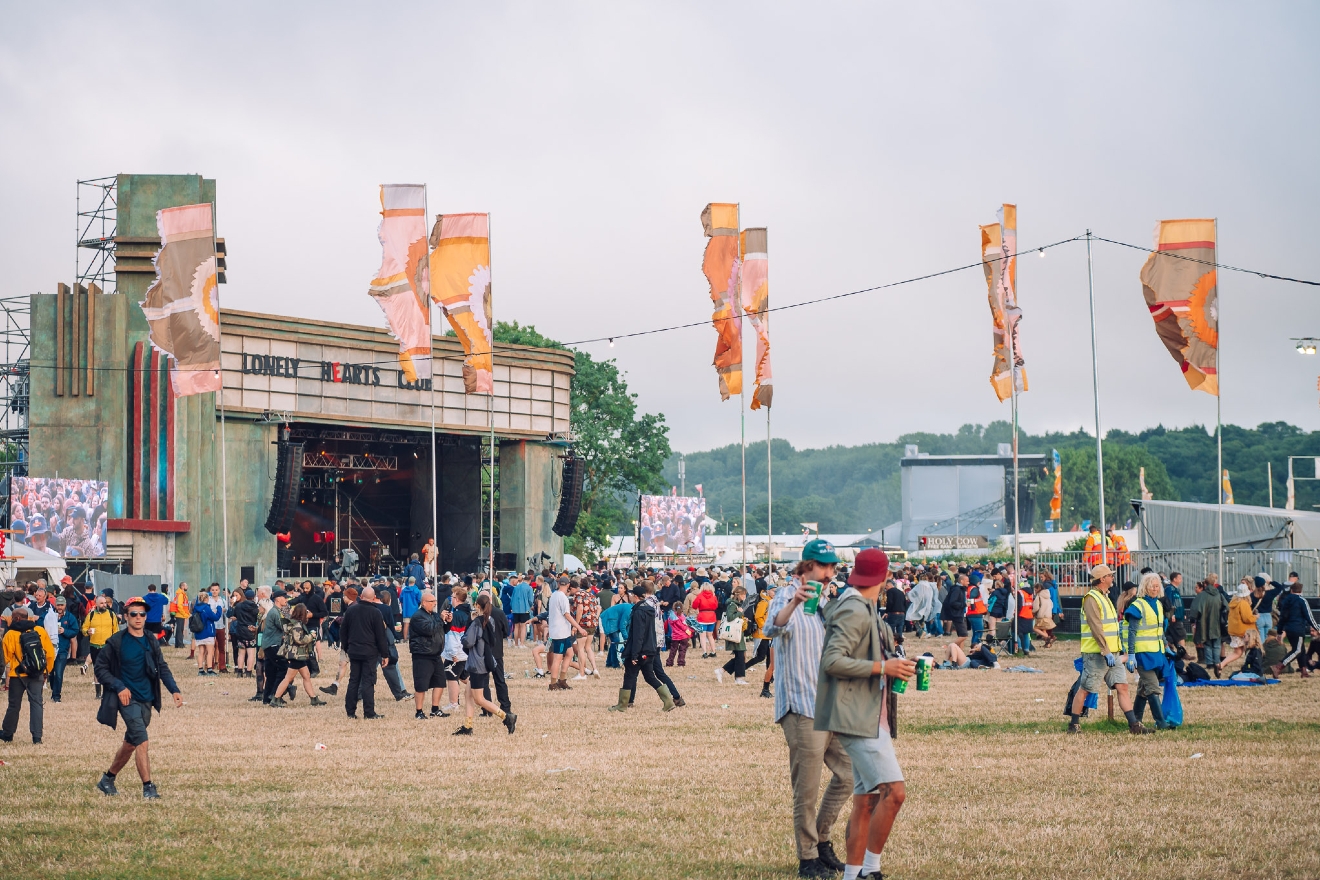 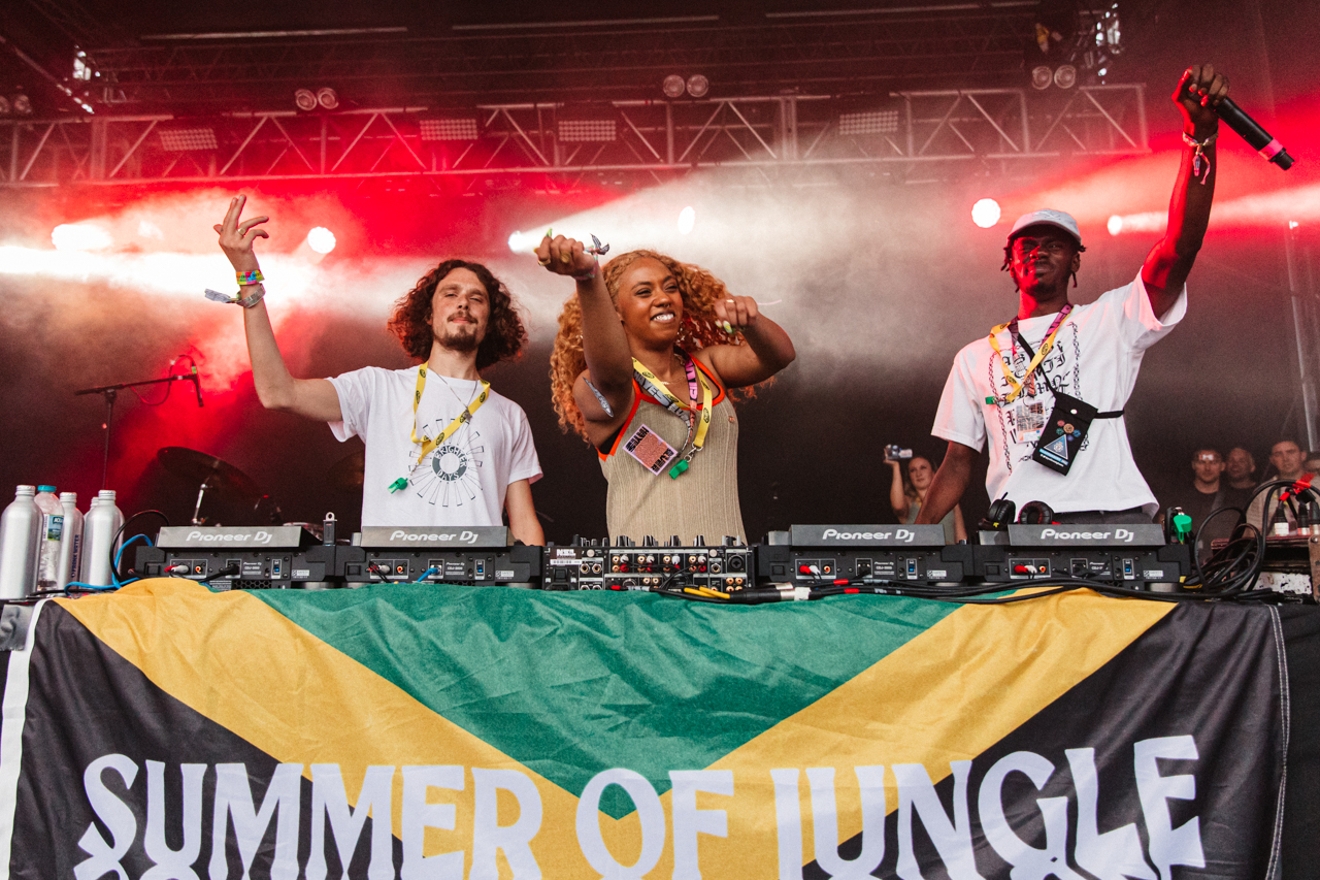 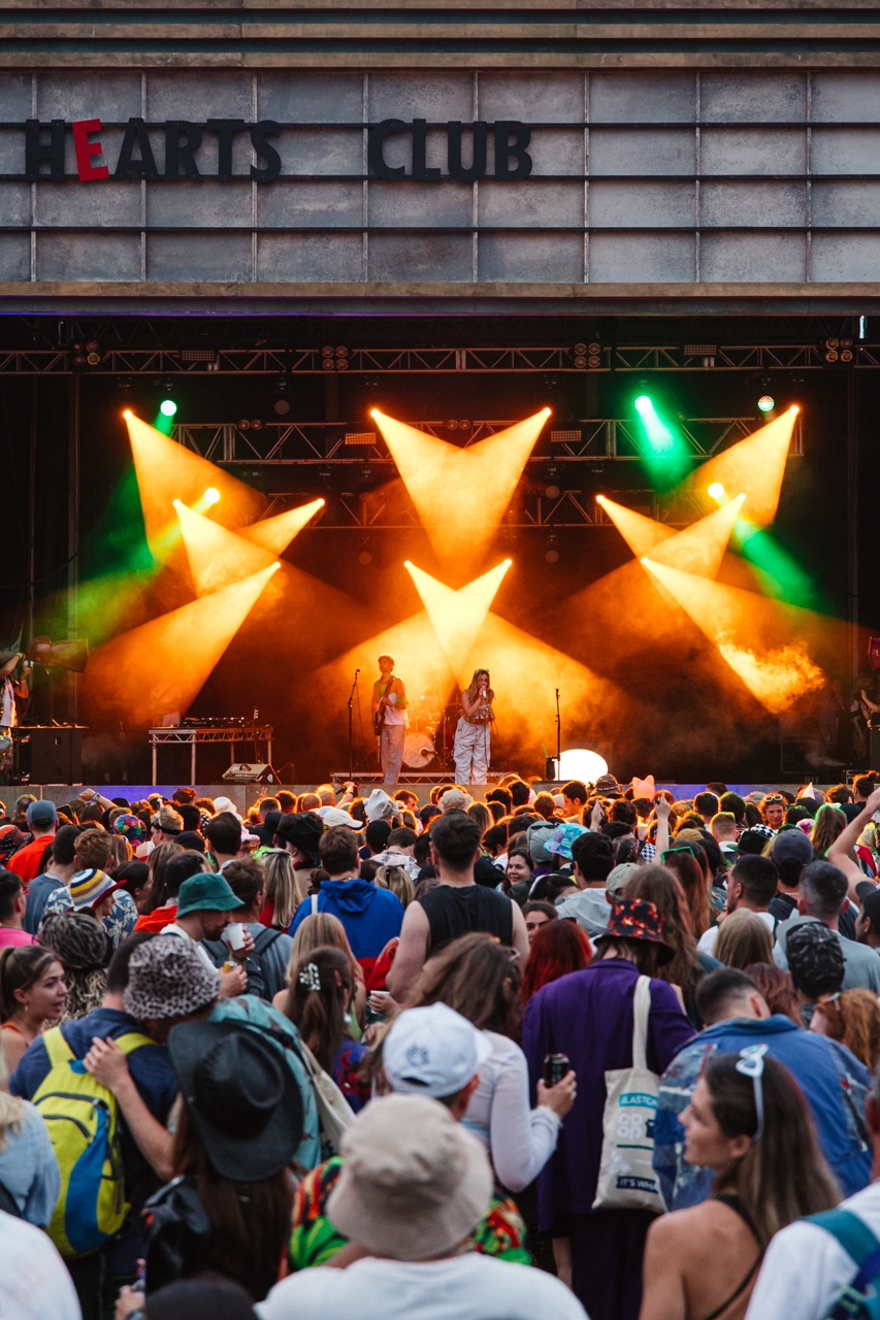 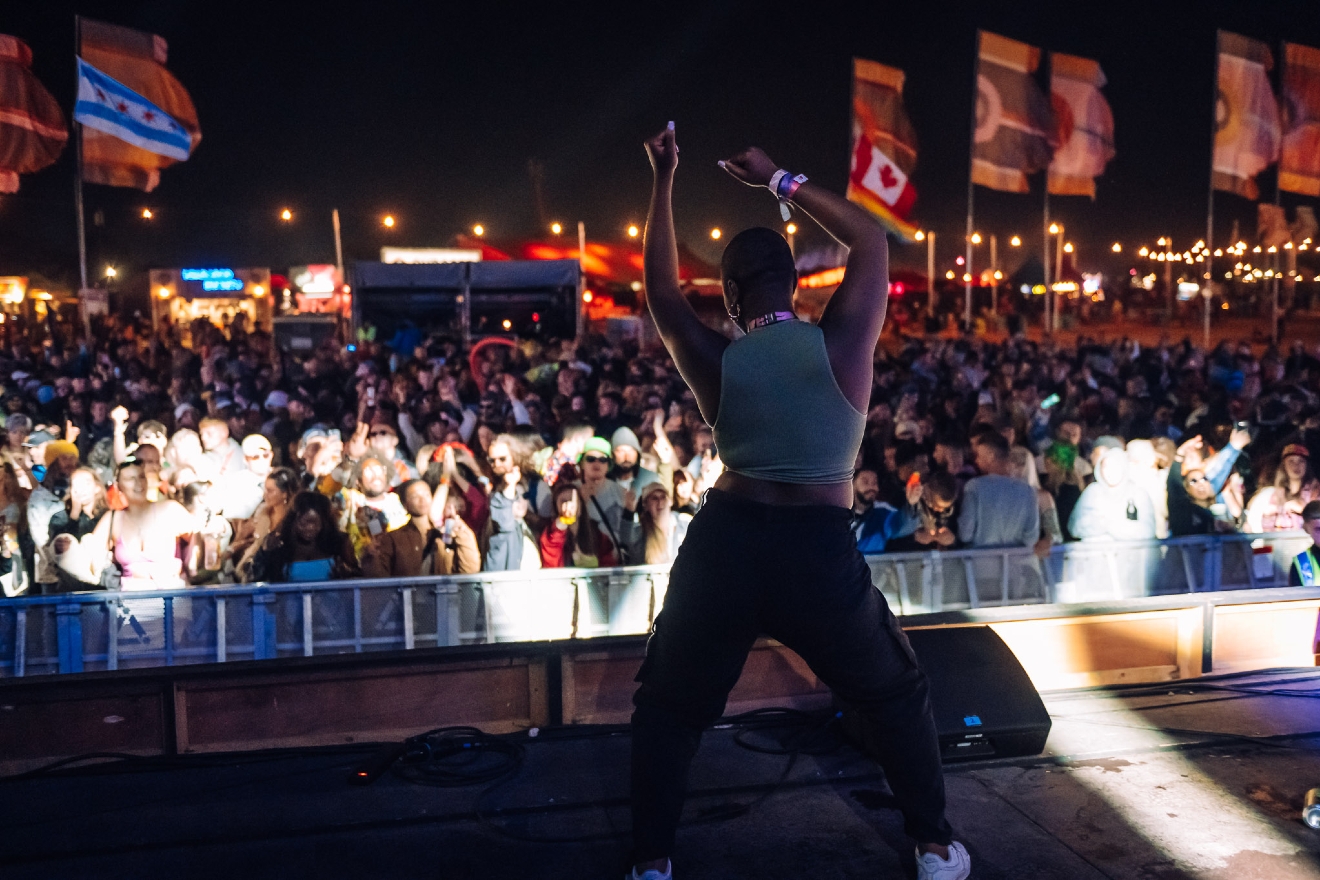 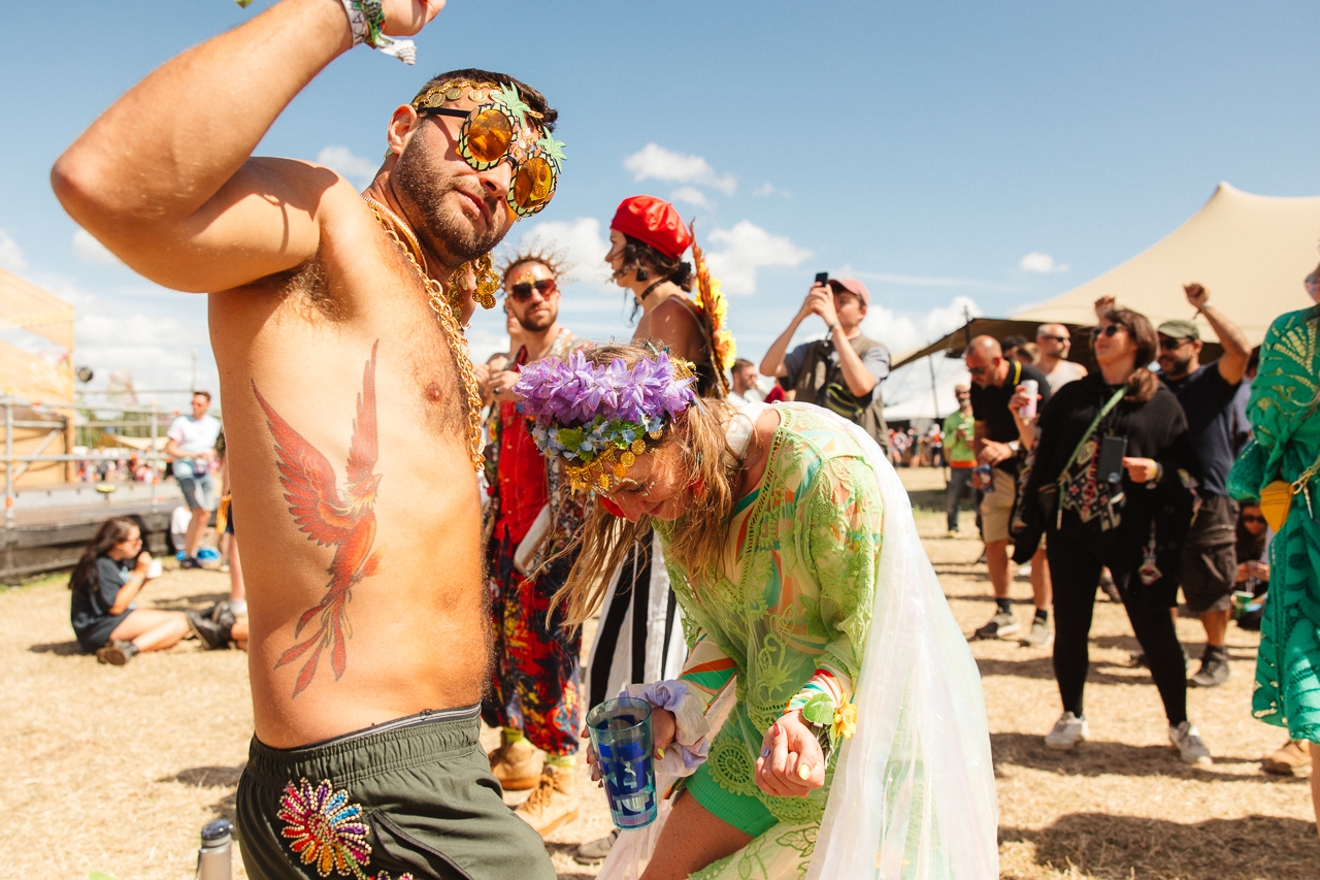 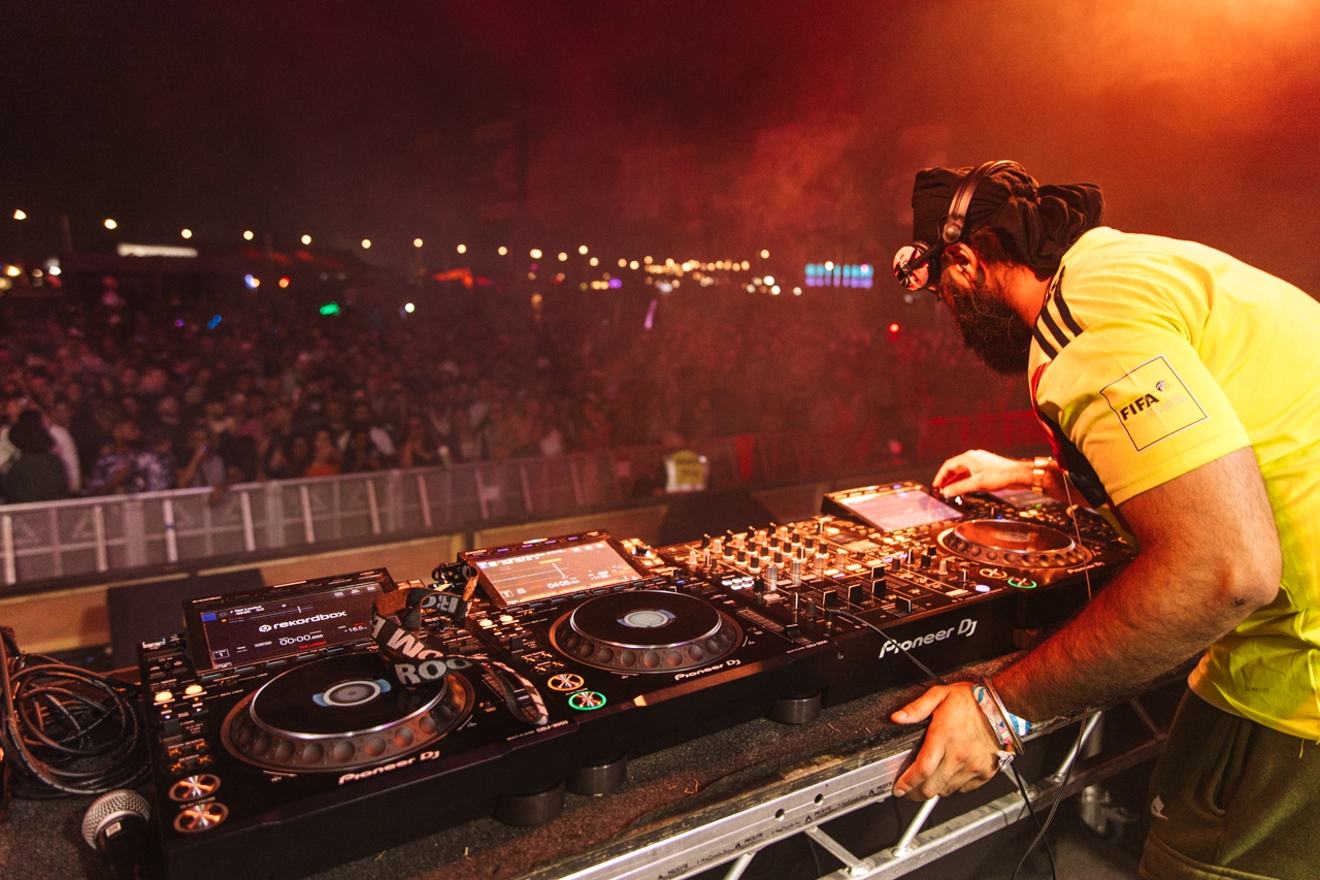 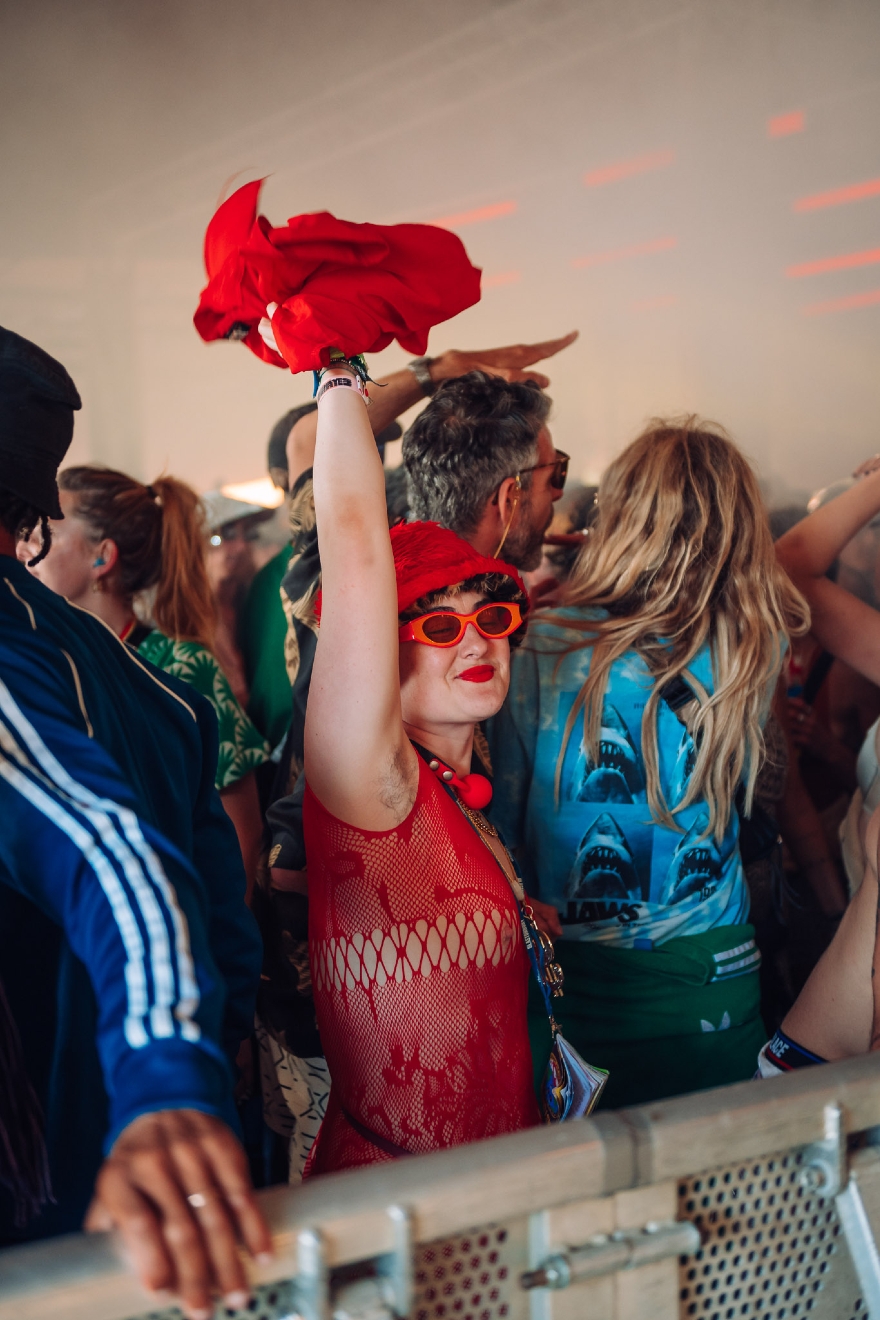 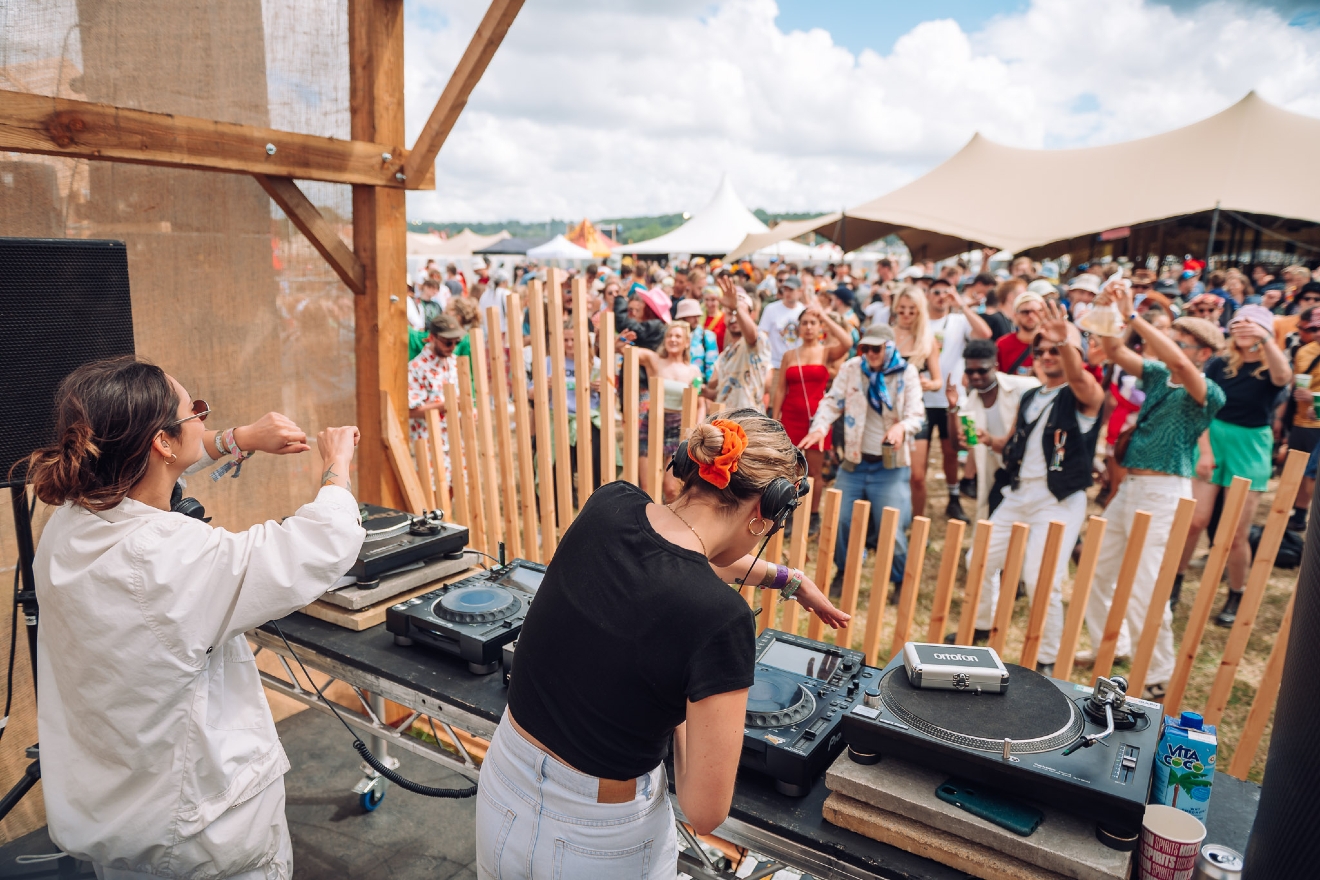 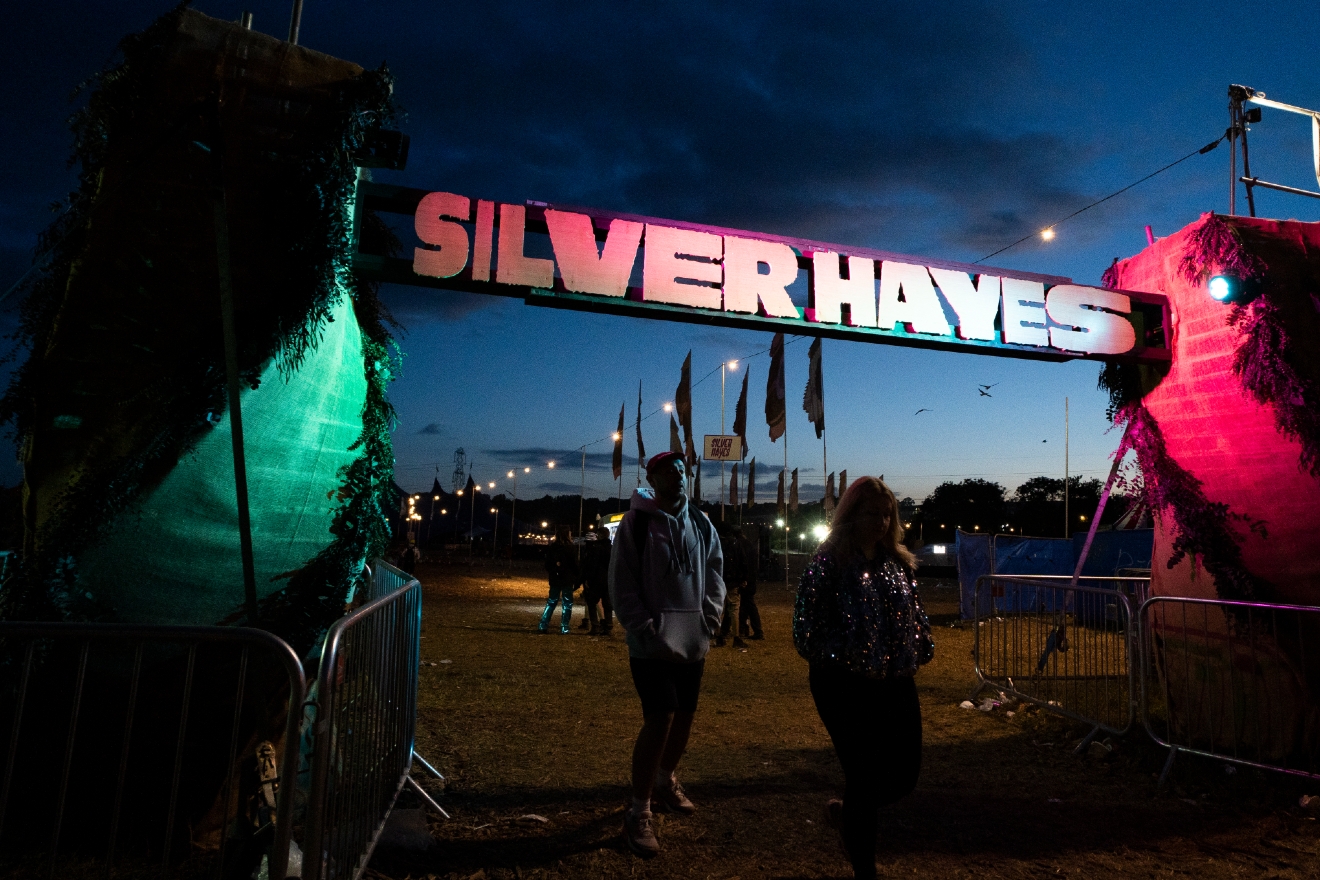 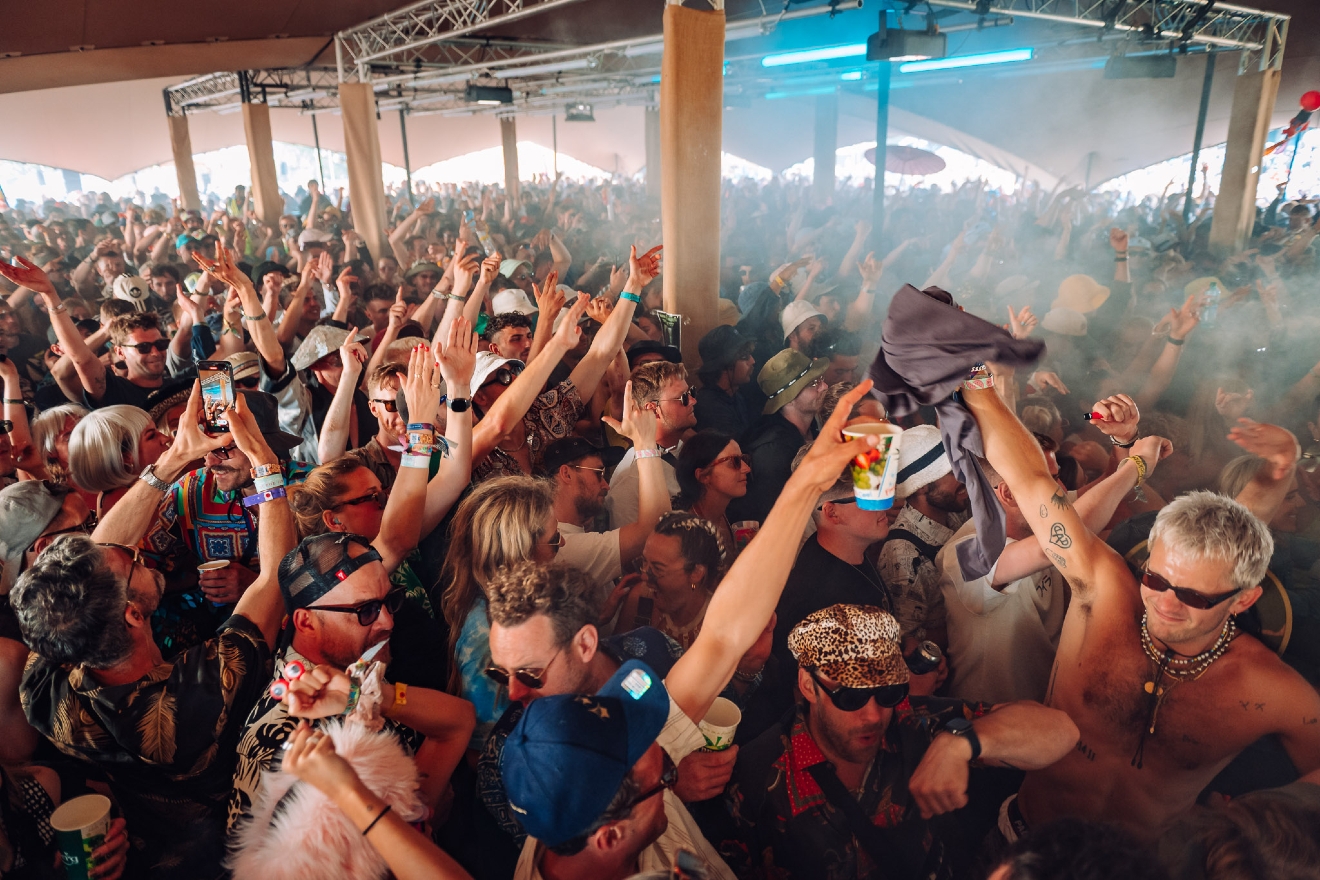 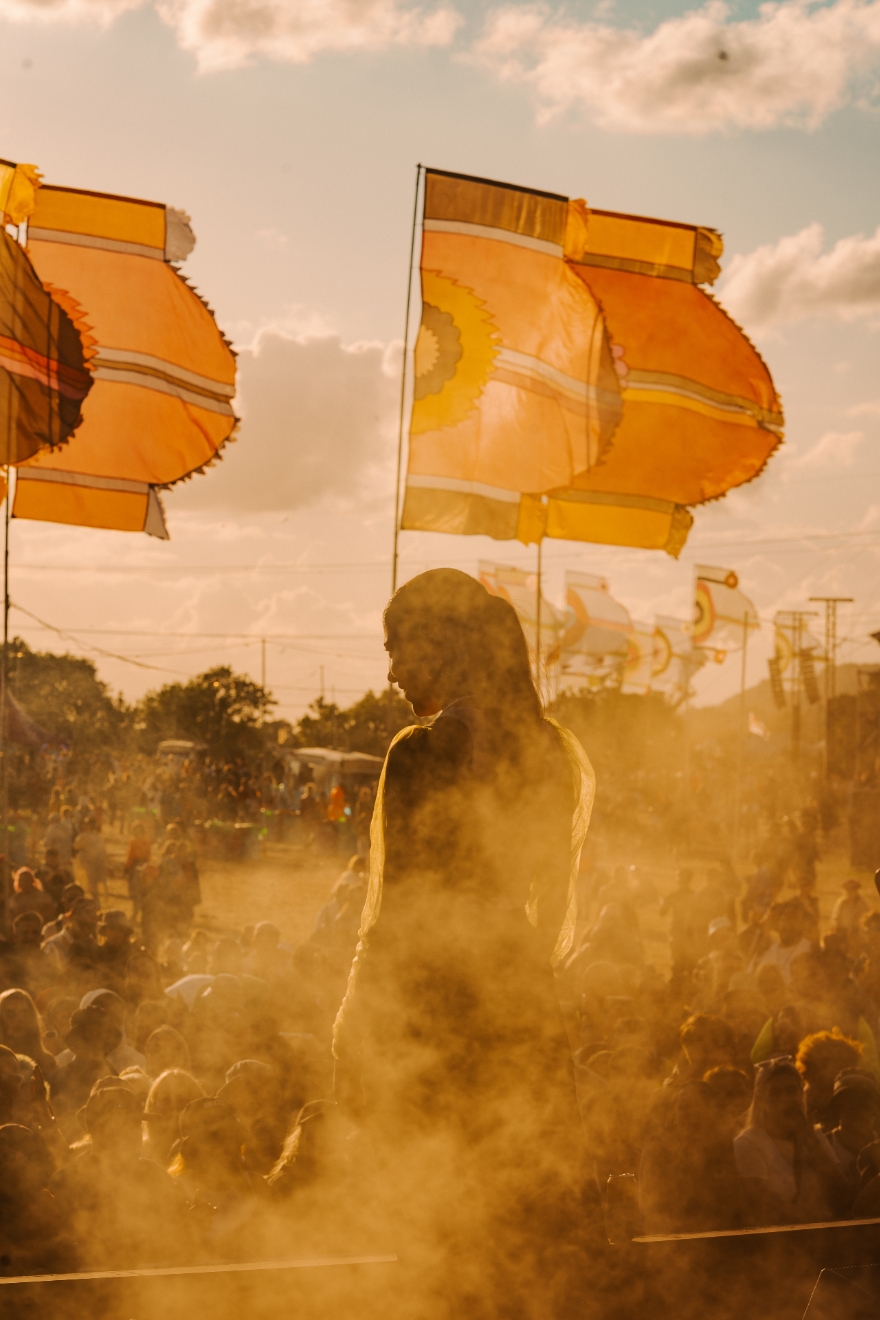 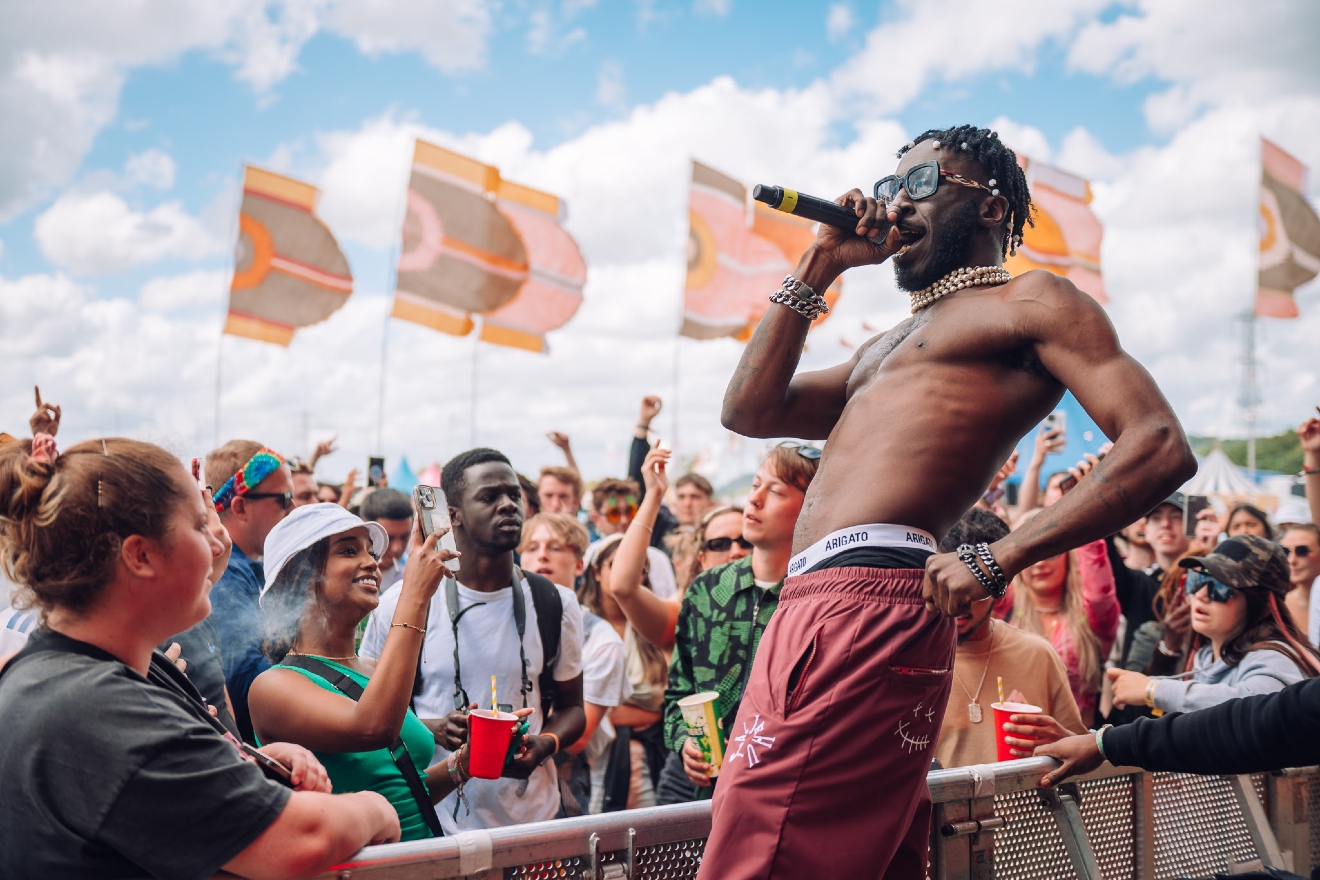 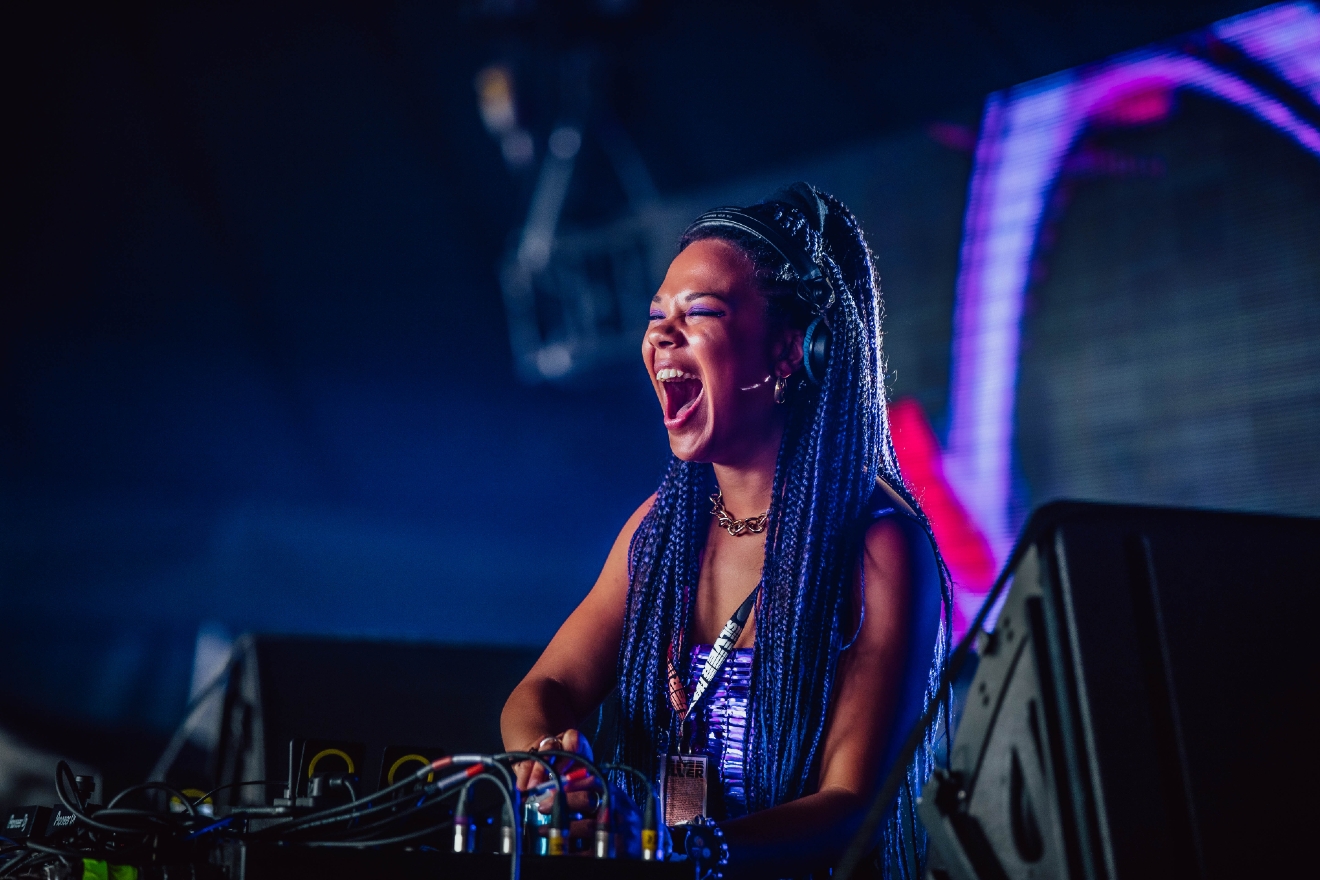