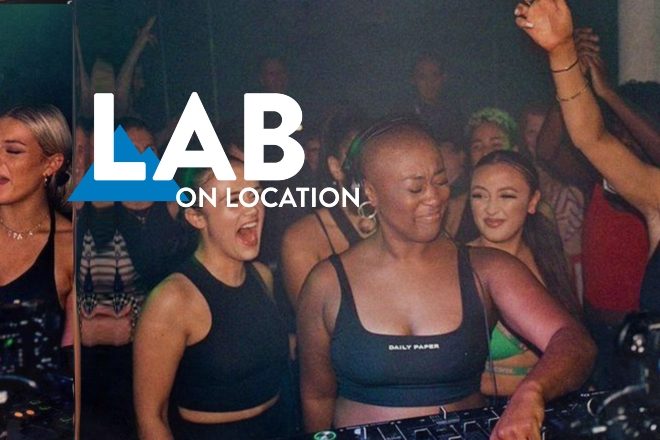 The Lab is Mixmag and Coors’ weekly live event, powered by Void Acoustics, where we showcase the finest DJs direct from our world-famous office party and other intimate locations around the country highlighting the UK’s most exciting music culture and scenes. This time, Mixmag takes the Lab On Location to Liverpool.

Christening Liverpool’s newly established venue STN LVP, DJ collective, community, and foundation.fm residents Girls Don’t Sync will be heading up a headline slot as they take over the Lab On Location. Bringing an audacious 130 BPM set to the city’s centre, the gang of four are set to throw in some "translatlantic basslines and rattling percussion" to the mix on Friday’s showcase. The collective, made up of Matty Chiabi, G33, Sophia Violet and Hannah Lynch, will also be joined by Lucid and Beccas Vernon at Liverpool’s brand new venue kicking it up a notch with an energetic set in true GDS style.

Parked right above Liverpool’s Lost Lounge, STN LVP opens its doors for the first time just hours before Girls Don’t Sync are due to take over. The new space will offer weekly livestreams of in-house events and a more intimate dancefloor, all while showcasing some of the best local artists and upcoming talent from Liverpool’s ever-expanding pool of DJs, selectors, and musicians.

Don't miss out on this one - head down to the new venue on December 3 to catch Girls Don't Sync. Sign up for guestlist here.

You'll be able to watch the full set from Girl's Don't Sync the following day on Saturday, December 4. Tune in over on our Facebook page and on MixmagTV.