Leon Vynehall is always looking forward. Hot on the heels of his second LP ‘Rare, Forever’ comes a brand new project - his first-ever fabric mix, featuring oodles of LV exclusives including the incendiary instrumental ‘Sugar Slip (The Lick)’ which is already doing damage in all the correct club corners. It also features Skee Mask and Or:la, further proof of Leon Vynehall's excellent taste in producers. He’s no stranger to mixes of course: his 2019 DJ Kicks has become something of a classic. He’s no slouch in the live department either - with a slew of sellout performances already under his belt ahead of a highly anticipated live tour coming up this summer.

Read this next: Leon Vynehall helms next fabric presents mix

Ahead of the release of his fabric presents mix — we caught up with Leon Vynehall to talk storytelling, inter-dimensional dance floor experiences and the key to remaining true to yourself as an artist. 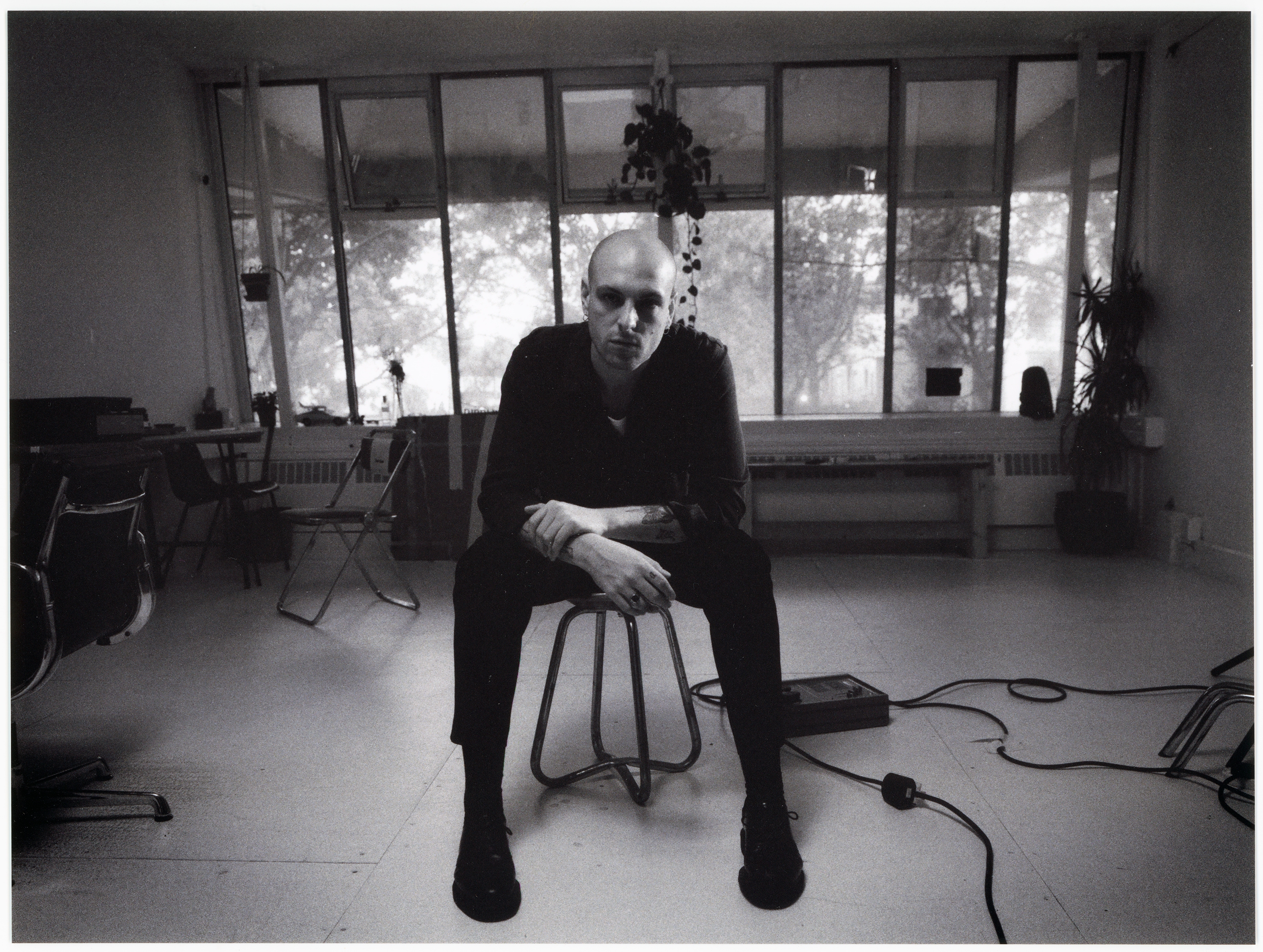 One thing that strikes me about your music is you like to tell a story and that you’re a storyteller: where did that instinct originally come from?

It comes from my opinion that any creative and artistic pursuit I engage in should have purpose. Sometimes that reason may just be the expression itself - and that's worthy of course - but I find myself drawn to themes, concepts, or narratives more because I basically find that approach more fascinating and enjoyable to work in. When you create a world within what you make, you can invite the listener or audience in to explore it. They can place themselves there and become part of what you've made. When others can participate in your creation, either viscerally or literally, that's when art is its most powerful.

Your DJ Kicks mix from a couple of years back is something of a classic, what was the mindset you had when making it?

That mix was my first time compiling licensed tracks, and I used it as an opportunity to present my tastes outside of the podcasts and mixes I'd done before. I didn't want it to just be a mix filled with club-orientated music, however left of centre — because I've never been just a club orientated artist. I was so excited to have the opportunity to deliver something sonically diverse, and a compilation that included my love of punk, experimental, and soul. I really do love that mix.

Read this next: fabric co-founder: "The club feels like a time warp - there isn't a phone in sight"

'Alichae Vella Amor' on the current album you’ve said is dedicated to your partner Moxie. How did she react when she heard it?

She was very happy! ‘Rare, Forever’ was about me trying to find my reason and purpose for what I do and why, and what my voice is trying to say in the process of expression. [Moxie] was and is an integral part of helping to guide me through that as my partner. She lifts me up when I get bogged down, and reigns me in when I need it - just as I do with her. She has loved me into being a more realised person, so writing a song for her whilst exploring my own self-actualisation was the least I could do. She's my ride or die.

Now you’re in the fabric gang with your very own presents mix coming in April, what inspired the track 'Sugar Slip' and the mix overall?

‘Sugar Slip’ is an attempt to embody the mix overall; it's a little freaky at points, but however far-out it gets, it's ultimately for the club. Because the mix series is so intrinsically connected to club, I wanted to keep the dancefloor at the heart of what I did, but not take such a linear approach to it. I guess it's a condensed 77-minute version of what I do playing a set from open to close.

And fabric as a club, when did you first go there and what does it mean to you?

Growing up outside of London, fabric had always been this mecca, almost mythical, club to me. I didn't end up going to the club until I was 22. I remember walking into Room One when Craig Richards was playing and just standing in awe at the place. It was fucking loud, and I felt the bass coming through my feet, up my legs and right into my gut. Later on, around 8:AM, Levon Vincent played some psychedelic tribal record and I just went into another dimension.

You’ve also curated a night there ahead of your mix release, how did you pick the talent for the party and was it important to pick these specific artists?

The night is a celebration, so it only felt right to invite some of those who contributed music to the mix, friends, and people I respect and admire as artists. Being able to put together nearly 12 hours of music, from live performance to DJs was definitely a bit of an organisational task, but an exciting one. I'm really happy that I can put on more experimental performances like POiSON ANNA, have some fabric debuts with Huerco S, Ehua, Amaliah, Avon Blume, and James Massiah, and have some of my favourite DJs like Jon K, Call Super, Or:la, and Ryan Elliot along too. 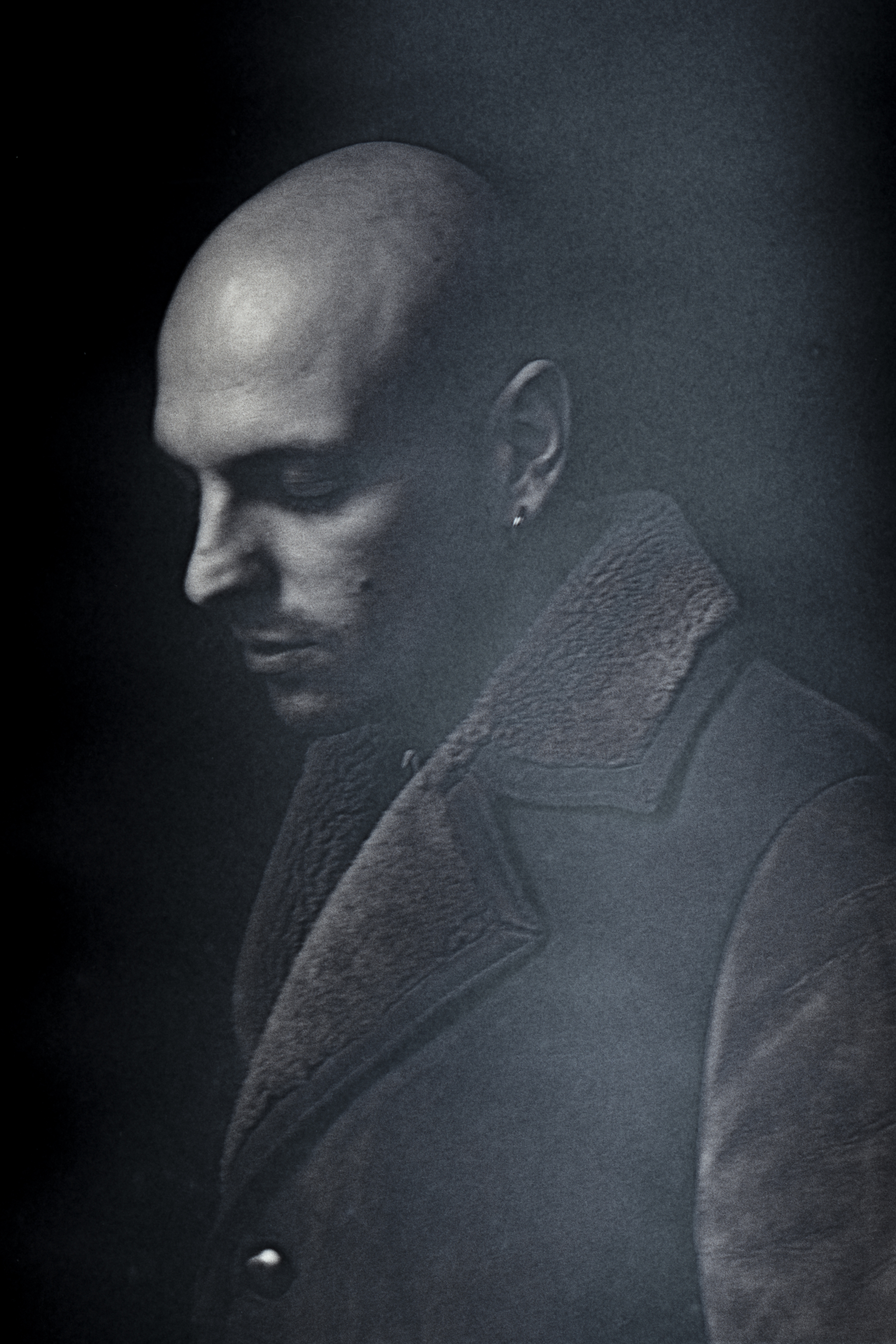 You recently told Clash: “I value my solitude, especially when writing music.” So how have the last couple of years been for you? And where are you at now with regards to solitude?

Solitude is more of comfort for me when I'm writing my own material. It allows me space to get the shit ideas out the way and make mistakes. They're really important to me when I write. If I don't explore and suck, how am I to know what's better? It's a necessary vulnerability that's usually best done in private. That being said, over the last few years I've been working a lot more with other artists, writers, and singers in my studio on their creative endeavours which has allowed me to go through that process of funnelling out the crap with others. You learn a lot about yourself as an artist when you collaborate, and leaning into the role of a more traditional producer has really opened me up. Whereas before I would be blinkered by my own creative insecurities, now I realise the advantage of throwing the proverbial spaghetti at the wall with someone else. There's always pros and cons to any situation, but I'm enjoying the collaborations immensely.

Read this next: Listen back to Leon Vynehall's Essential Mix

You also played Heaven to a packed crowd a couple months back. What do you get out of the live experience?

Playing live feels like a real, true expression of myself artistically. Audiences are far more willing to come along for the twists, and the dynamic shifts in a live context. That's what those settings are made for. So inherently, there's more freedom to experiment. I really enjoy putting together a show. It’s exhausting, rigorous, and there are more variables for failure, but that's what makes performing so exciting - being on the edge of everything.

Finally, dance music seems quite a precious thing to you. What do you make of London’s less cool stations and clubs? Up for some David Guetta or Diplo?

I wouldn't say "preciousness" exactly, and it's not exclusive to dance music. I'd say that about any art form. The democratisation of art-based tools and technology has given us the great, and the shite. There's a place and space for everything and anything. Whether that is between my ears or not is another matter…

Fabric presents Leon Vynehall (Live + DJ) and friends will be headed to fabric on April 8.