The individual elements of the perfect party are straightforward. Forget the cresting hype wave of the next biggest DJ, pretentious fads or busy stage design, the template was laid down in the lofts of NYC in the 70s, and it hasn’t changed much since then: good DJs, playing good music out of a good system. But, actually, it’s not that simple. For Omar McCutcheon, aka Batu, cultivating conditions for the best night out is an alchemical science.

Tonight’s five-year celebration of Timedance is at Bristol institution Trinity Centre. Mixmag passes through the almost 200-year-old former church’s gothic arched doorways, between two tall, imposing circular battlements. Once inside, we pull back jet black curtains obscuring the dancefloor, and are enveloped by the crystal clear purr of Sinai Sound System. Three barely visible, forest green, 10’ rigs stand at each corner of the floor pumping out the full Who’s Who of Timedance influencers and collaborators gracing tonight’s bill.

Read this next: Timedance: A new UK techno sound

“Giant Swan, who are good friends of mine, are representing Bristol to a wide audience right now,” Omar explains. “Anina’s a great treasure from this city who maybe might not be so well known, Shackleton’s been a big influence on me, Metrist is someone who I’m working with a lot – he really represents the direction of where Timedance is going.” 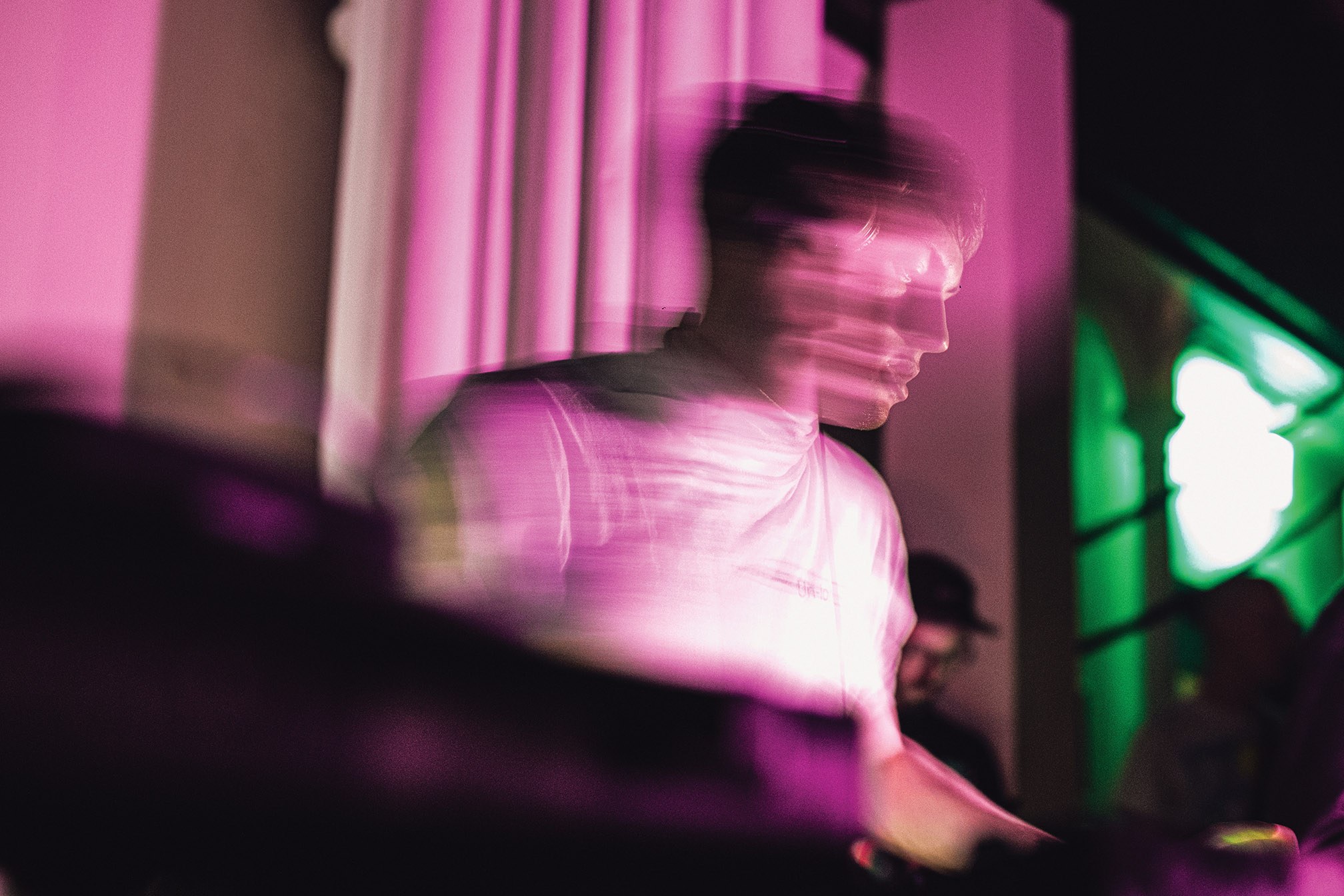 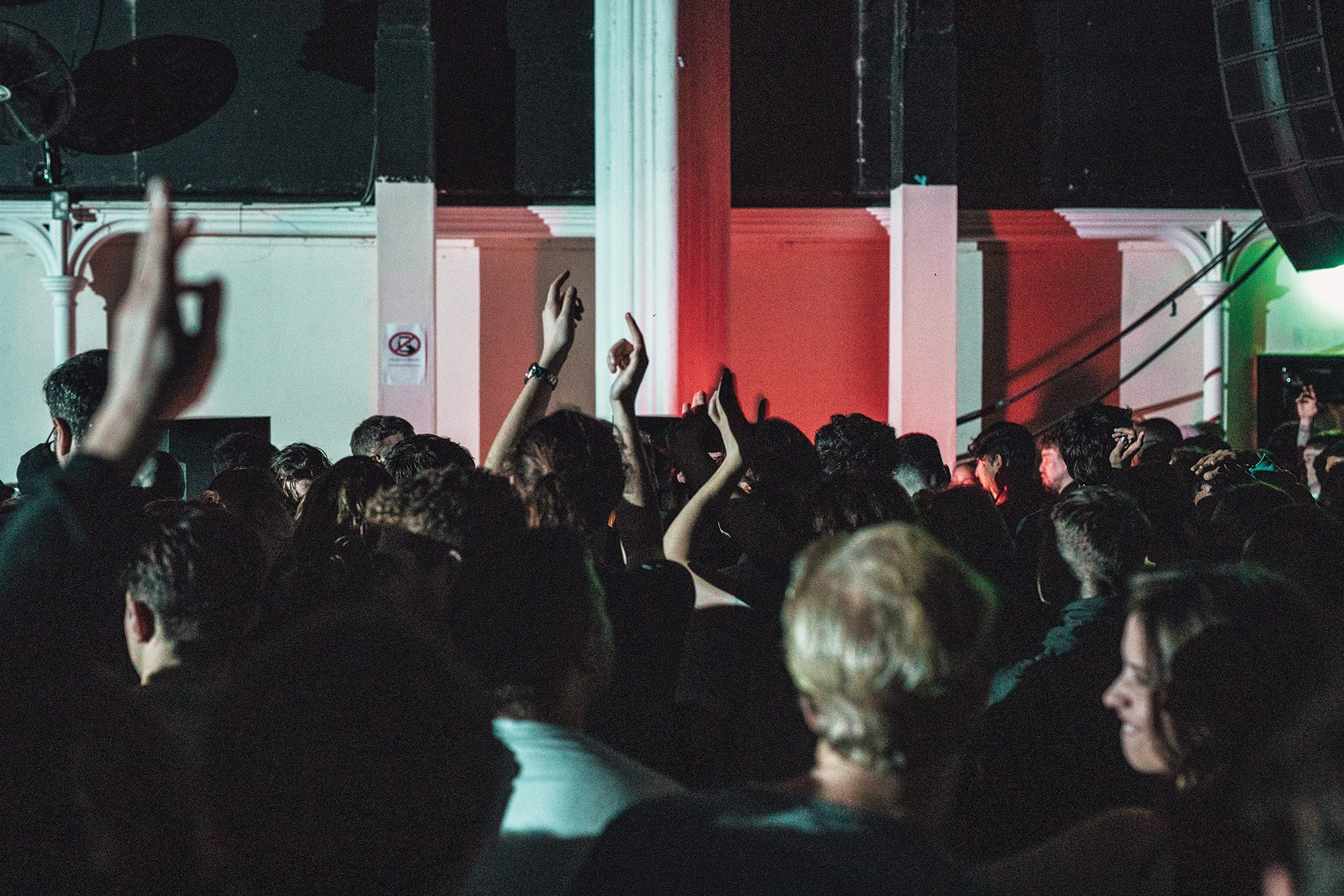 At just past midnight, Metrist is gleefully bouncing through unholy, dark drum ’n’ bass cuts (Module Eight ‘False Positive’, Skeptical ‘Freudian Slip’) to a 650-strong crowd of baggy denim, cargo trouser-wearing students and locals. They’re letting out jubilant cheers, and dance with an unrestrained energy. All that separates them from the DJ is a short row of steel barriers. In some ways it’s a call back to the DIY feel of the very first Timedance parties, though without toilet rolls propping up the decks to stop feedback. The contemporary yet classic sound has remained untouched; likewise the receptive nature of the average Timedance punter.

“Timedances aren’t just a load of random people in a room,” DJ, producer (and former flatmate of Batu’s) Bruce tells us before the show. “It feels like a community where everyone knows what they’re getting into. The crowd is really supportive as well.” It certainly provided an environment that helped his own development. “There were crews of younger producers who I became mates with from those nights and other nights in Bristol – it felt like the next generation and kept the loop going. It influenced me massively. These nights had such social and creative energy. I’d come away from listening to tracks and seeing how things worked on systems and it massively influenced me and the way I produced, DJ’d and presented myself as an artist.” 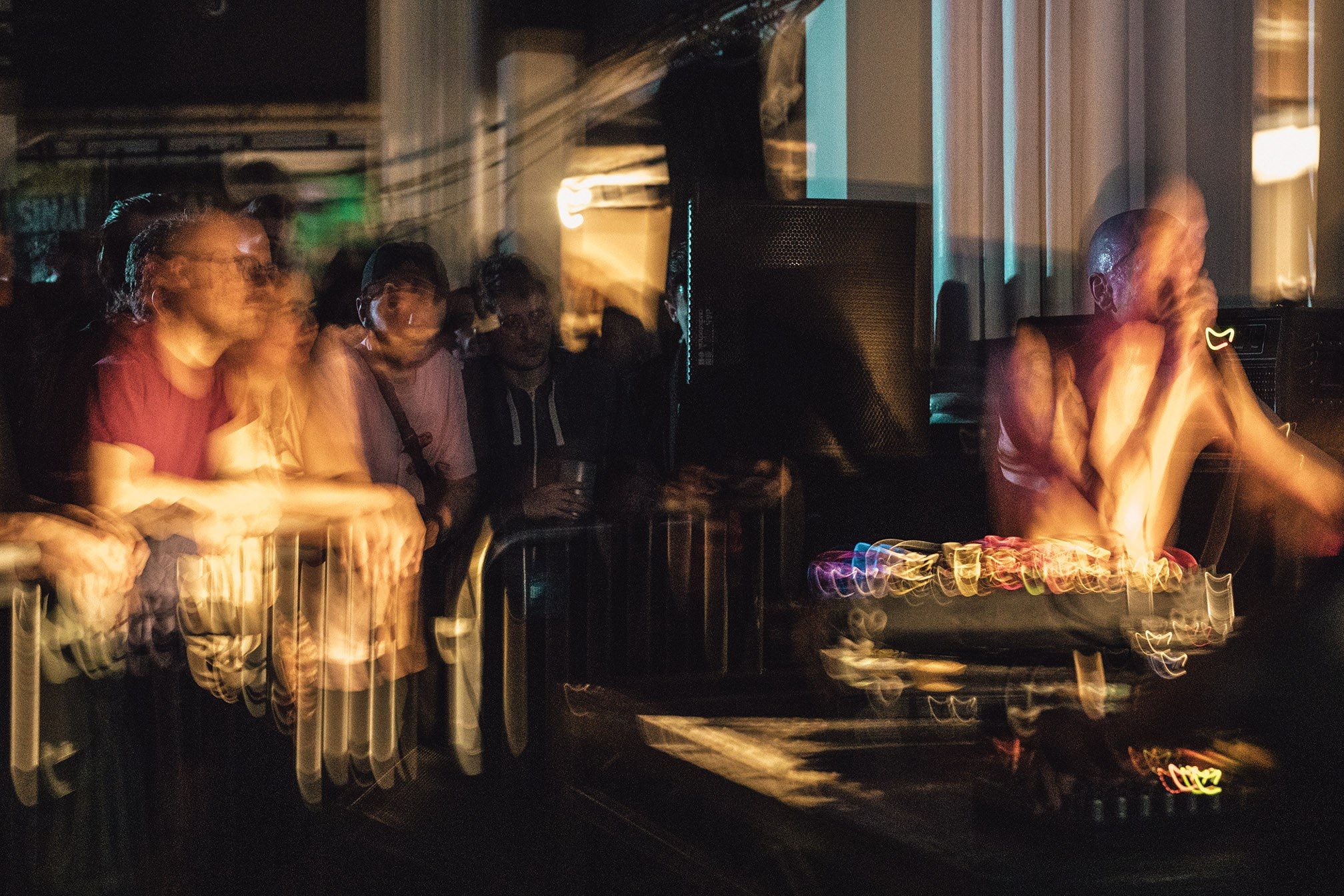 ‘Phone flash kills the vibe’ reads a prohibitive sign behind a choppy sea of bobbing heads and an energetic Metrist. He’s lit only by a small globe of white light that feels like the only beam in the entire room. He’s more used to closing the party, but Batu’s always trying to inject a freshness to whatever Timedance does – hence, too, the venue change (this is Timedance’s third Bristol location). “The Cavern shut down shortly after the first Timedance, then The Island was a very good spot for the next few years. It can be difficult for parties that stay in the same place forever to keep fresh energy, so I guess I felt like things had to move forward to somewhere else,” he says.

The nights have actually been on a hiatus from their home town since their very successful stint at The Island, but it seems fitting for the party to upscale and take its place among seminal nights such as Teachings In Dub at Trinity. When he started, things were more instinctive and less considered, says Batu, but through throwing these parties he’s found a new vessel to communicate Timedance’s eclectic, confounding and consistently evolving palette of sounds – and the way they flow. “I’ve learnt a lot about programming,” Omar says. “Just having a linear progression of increased energy or heaviness throughout a night can be a little bit static.”

Read this next: Relentlessly Creative: Objekt is the DJ of the Year

Tonight, indeed, is the Timedance aesthetic distilled to its purest form. After Metrist, Shackleton steps up for a skittering, percussive and trippy live set. Then it’s Giant Swan detonating a bomb with their distinctively disorderly industrial techno. It’s not long before the duo’s Robin is standing, topless, above a wyrly grinning Batu stepping up to the decks. Another anecdote to add to the silly scrapbook, along with the ‘Post Rave Wrestle’ that gave its name to Bruce’s track. Immediately, Batu’s weaving together a rich, 140BPM tapestry, each thread a different genre to the last. Esa’s ‘Blast’ shifts to an interval in the form of the dark, throbbing bassline of Kode9’s ‘Sine Of The Dub’. It’s been a journey to get to this point, to have an audience so captivated, tastes made malleable. 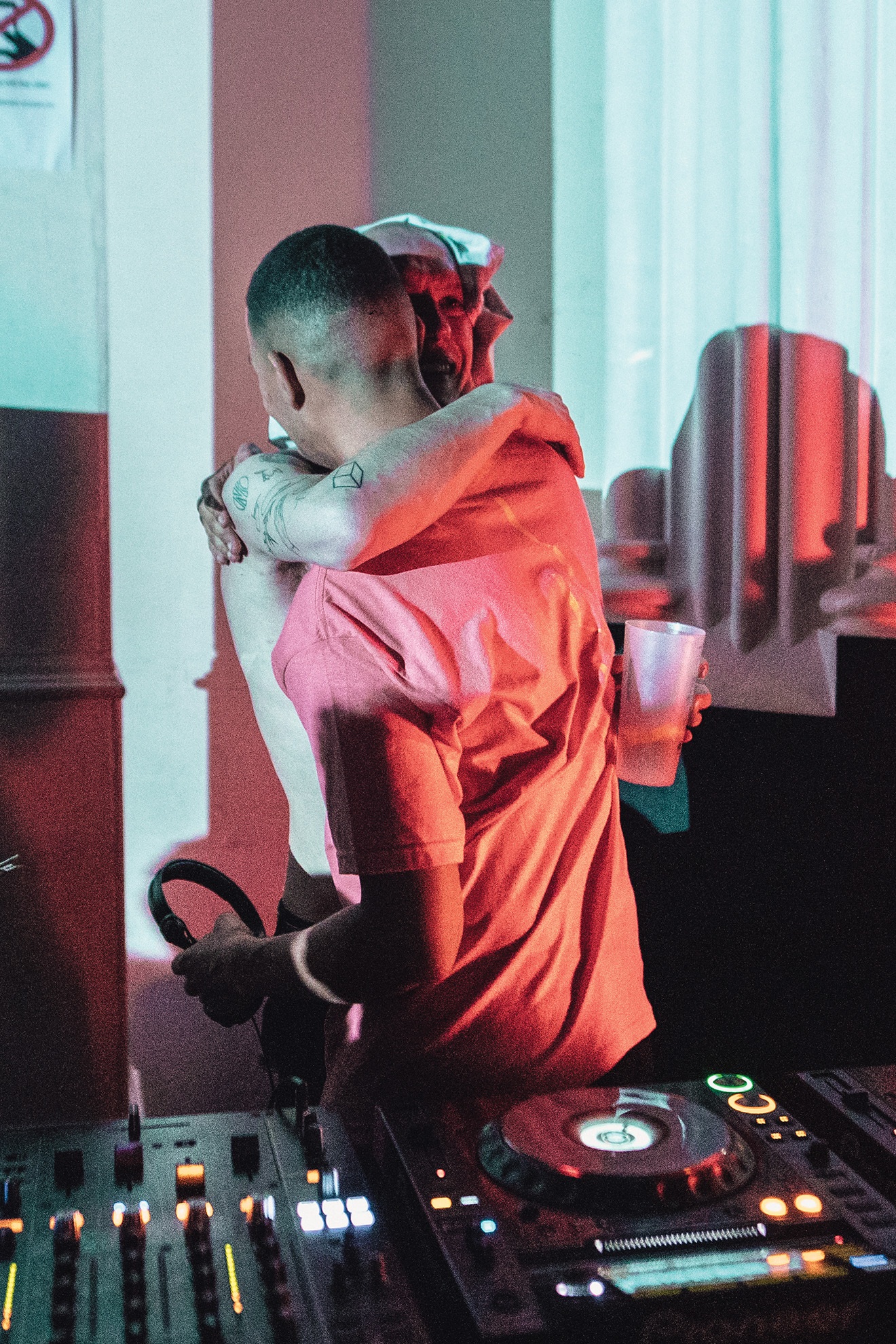 “There’s been a lot of relatively young people coming to the Timedance parties who were discovering what I was doing, and they were probably coming and finding what they like as well at the same time. What I’m trying to do is cultivate the right conditions where people can really just zone in to something and feel open minded and excited,” says Batu.

As Bandulu’s ‘New Foundation’ rings out, the lights come on. There’s a mixture of grins, hands on heads and the kind of bewilderment that comes with waking up from a midday nap. It feels atypical of a Timedance night to finish on a deep, dubby yet pacey number – an homage to its roots in Bristol’s soundsystem culture, presented against a new and contemporary background of tracks. In five years, this party has gone from seed to fully-leafed tree. As Batu says, “The best parties come from something that’s grown organically”.