For Ed Cawthorne, AKA producer and multi-instrumentalist Tenderlonious, jazz came through the dancefloor. Finding his first love for music in the rave-influenced tracks on The Prodigy’s early ‘90s output, he saved up to buy a pair of Technics 1210s as a teen and by the new millennium, he had taught himself to mix drum ‘n’ bass records at gigs throughout London.

It was in the darkened basements of the English capital’s clubs that Cawthorne started to hear the plucked reverberations of a double bass string or a muted Fender Rhodes jazz lick on records by Roni Size or LTJ Bukem. “It was all these enticing, exciting new sounds,” Cawthorne says. “I had to know where they were coming from.”

Delving deeper into sampling culture, Cawthorne began crate digging for these sounds and discovered a whole world of jazz instrumentalists. Constantly finding himself coming back to the work of reeds player Yussef Lateef, he decided to teach himself Lateef’s main instrument, the soprano saxophone. By 2015, he was putting out jazz records of his own, alongside house-inflected productions on his label 22a.

Cawthorne’s blending of dance cultures with jazz improvisation is now being embraced at EFG London Jazz Festival’s 30th anniversary. Alongside their typical showcases at concert halls including the Barbican and Southbank Centre, the festival is putting on a jazz-influenced line-up in an unexpected venue and one of London’s most cavernous clubs: Printworks.

Cawthorne is playing on the line-up and sees it as a natural progression in the celebration of London’s musical cultures. “Jazz has always been such a wildly broad church, one where tradition means constant evolution,” he says. “Similarly, London is such a mix of cultures, it only feels natural that we’re taking this music to the club. Jazz is dance music after all.” 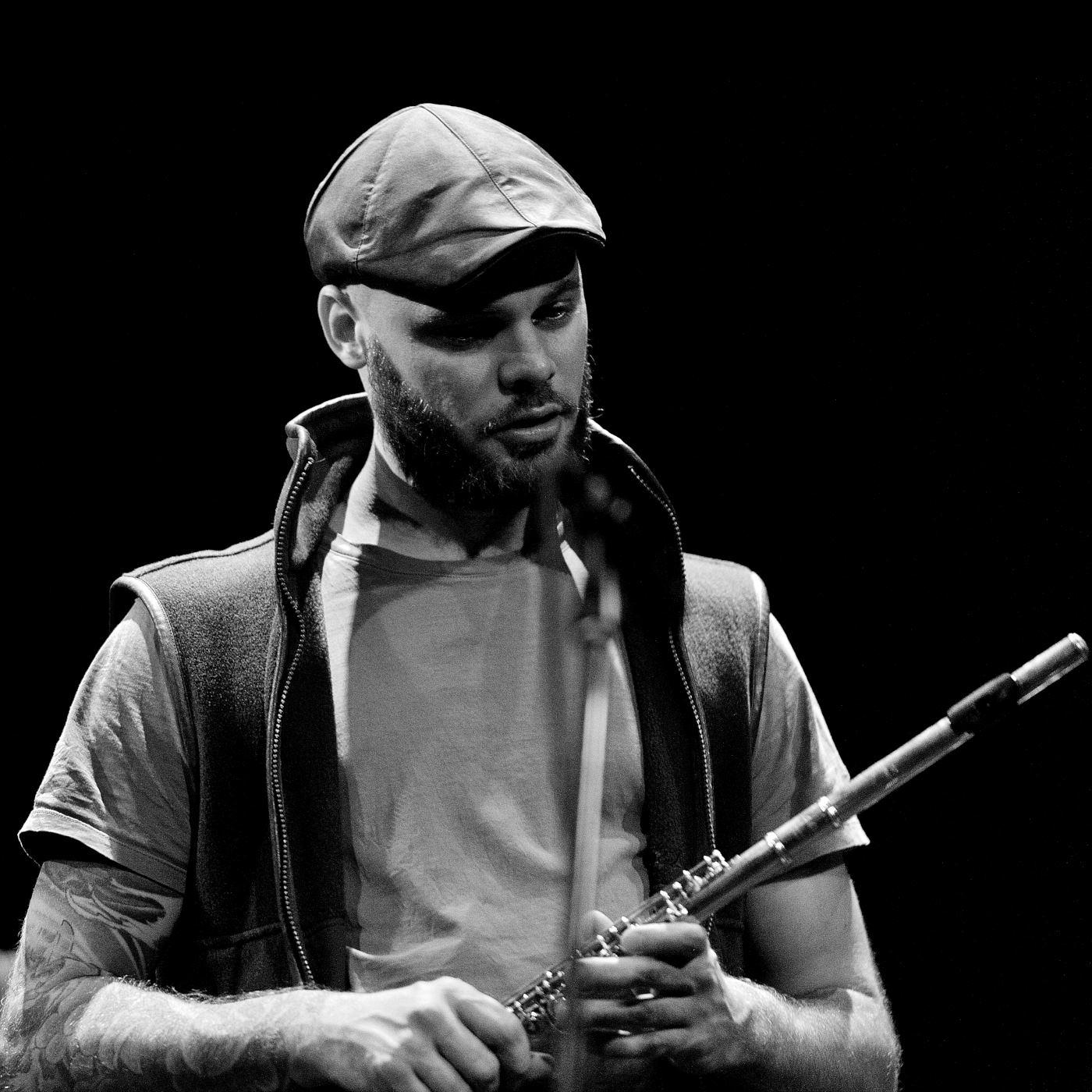 Indeed, since New Orleans dance bands became popular throughout the 1920s, jazz has had a strong history of operating on the dancefloor, as much as within concert halls. “A jazz gig should be like going to the club, since this music has always been an outcry and expression of humanity,” the London Jazz Festival’s Programme Director Pelin Opcin says. “It started as a social music that wasn’t about the chin-stroking velvet seats of the concert venue, it was about enjoying artistry made in the moment. This show at Printworks will hopefully mirror that.”

Opcin explains how plans for the Printworks show date back to discussions with promoters The Hydra four years ago. Early iterations saw ideas for jazz acts to play in the round in the centre of the dancefloor, with the late Pharoah Sanders on their wishlist. The current iteration will be less radical, instead comprising DJ sets that showcase jazz acts digging into dance culture and electronic acts like Bonobo and Danilo Plessow [Motor City Drum Ensemble] bringing jazz-influenced cuts from their record bags.

Read this next: Sons of Kemet make jazz a vessel for spiritual exploration

“It doesn’t feel like a surprise for us to take jazz to the club, since groups like The Comet Is Coming essentially play improvised live dance music,” Opcin says. “We’ve used smaller club spaces before like Corsica Studios and Total Refreshment Centre and we want to keep showcasing the best representatives of any genre that can cross paths with jazz. It’s bringing this music right to the heart of youth culture, where it belongs.”

Another of the night’s performers, keyboardist Joe Armon-Jones, sees the audiences for jazz and club culture becoming increasingly intertwined, especially in London. “I only got into clubbing and dance music when I started sharing a house with [DJ and producer] Maxwell Owin,” he says. “I’m a jazz musician by trade so those spaces weren’t familiar to me. Since Max and I began working together though, we’ve seen how jazz, electronics and everything in between can work together on the dancefloor. The crowds all see it as one language.” 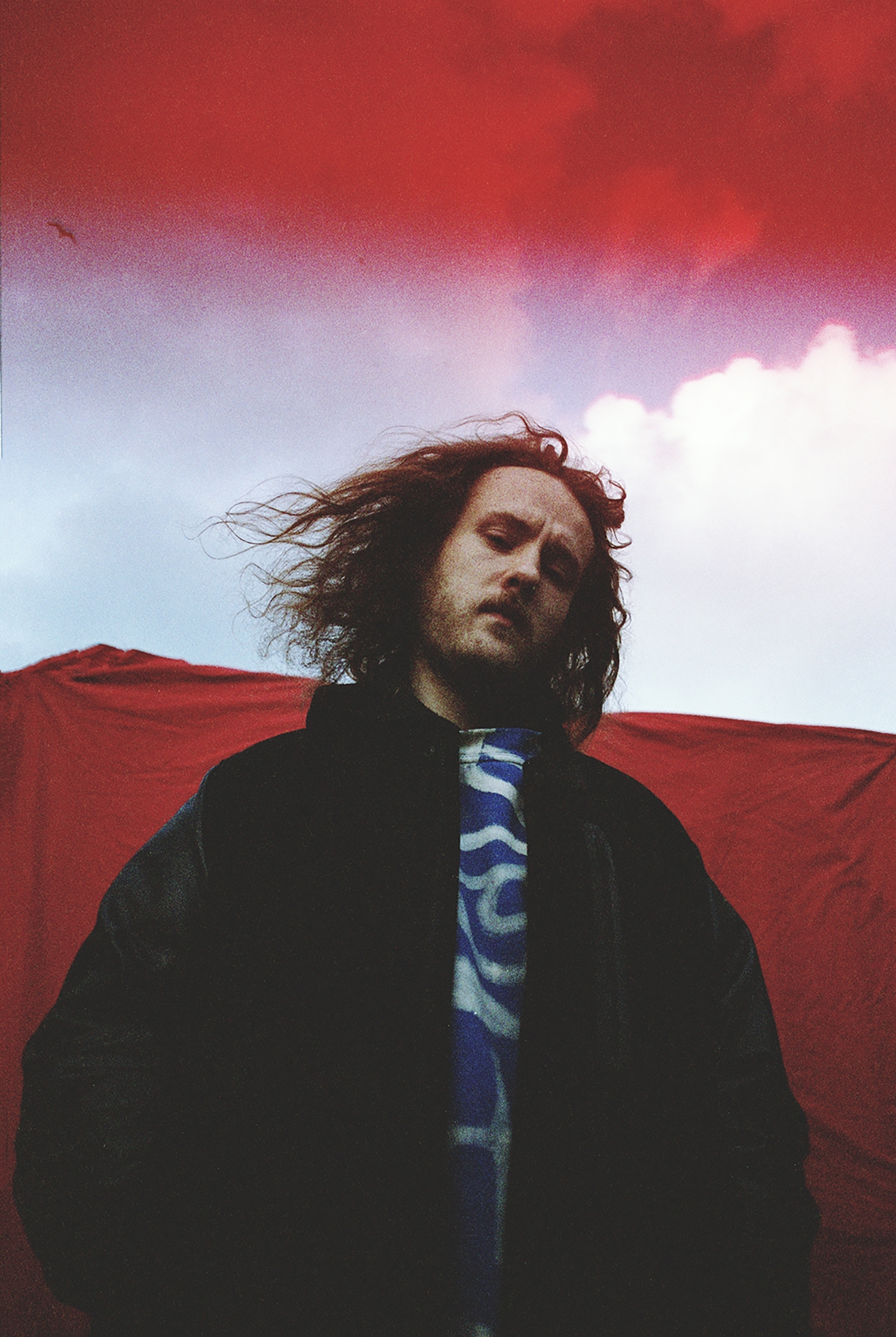 As a founding member of group Ezra Collective, Armon-Jones has become a key proponent of a new generation of London jazz players who have popularised the genre over the past five years with their blend of diaspora musical cultures and improvisation. It is an open-eared approach that has led Armon-Jones to recently collaborate with everyone from reggae singer Asheber to broken beat producer Owin, bringing his live show to festival stages like London’s Cross the Tracks, as well as traditionalist venues like Ronnie Scott’s.

Yet, writer and broadcaster Emma Warren traces this communion between improvised music and club spaces further back than Armon-Jones and the recent London jazz scene. “There’s long been histories of jazz dancing in the UK, from Manchester’s Foot Patrol crew dancing jazz fusion to early house records, to groups like IDJ performing with live bands,” she says. “The Printworks show is now a landmark moment to bring London’s histories of live musicians and dancers together.”

More than just a space for movement, Warren sees the dancefloor as something of a sacred place. “Improvisation is community activity, as the saxophonist Cassie Kinoshi once told me, and the dancefloor is a place of real communion,” she says. “They go hand-in-hand and dancefloors ultimately allow us to perform that most basic of human needs: moving to music together in the dark.”

With other acts billed for the London Jazz Festival like British trumpeter Emma-Jean Thackray and Chicago multi-instrumentalist Ben LaMar Gay each performing their own mixes of electronics and jazz instrumentation, it seems blurring genre boundaries and spaces of performance is becoming an integral component of the capital’s biggest jazz showcase.

“Some people will always think, ‘this isn’t jazz’, but the nature of the music is to be open and free – there is no formula,” Opcin says. “When Miles Davis went electric he got backlash and when Herbie Hancock incorporated hip hop he did too. The vital element is to keep experimenting.”

Cawthorne now hopes to carry this experimental mantle squarely to the Printworks floor. “I’m DJing but I’ll bring my flute along and see what we can do live on the night too,” he smiles. “It’s all about responding to the moment, no matter where you are or who you’re playing to.”