Roni Size: "We’d go to raves and recreate the parts we liked for our own music" - News - Mixmag
Home Latest News Menu 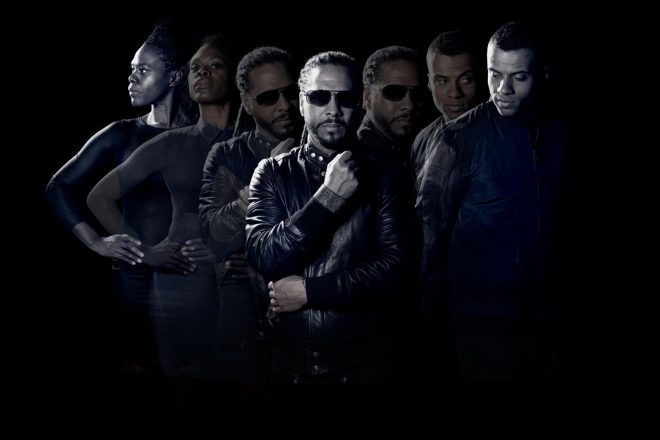 Although his career spans decades, it didn't take long for drum 'n' bass legend Roni Size to achieve acclaimed success, having won the Mercury Music Prize for the album 'New Forms' with his collaborative project Reprazent (pictured above). Now twenty years later, he's opened up about his experiences producing his early work in a new interview.

Speaking with the Guardian, Size touched on how getting kicked out of school in Bristol was the best thing that could have happened to him, as he ended up spending time at the local youth center which happened to have a drum machine. Then came his exposure to rave culture and once he and his Reprazent collective began to go out together, they decided to use this influence in their own material.

"I got to know [female vocalist] Onallee after she did some jingles for me," recalled Size. "We formed part of a collective, Reprazent, with DJ Krust. We’d go to raves, recreate the parts we liked, then use them to build our own music, which could be drum’n’bass, breakbeats, soca, jazz. I sampled everything from James Brown to Everything But the Girl and put all this into 'New Forms'."


Size goes on to describe how they aimed to "make music that sounded like the future" and how the album initially wasn't well received by critics. Find out more about the story behind 'New Forms' and Size's experience winning the Mercury Music Prive via the full interview here, which also includes stories from Dynamite MC.