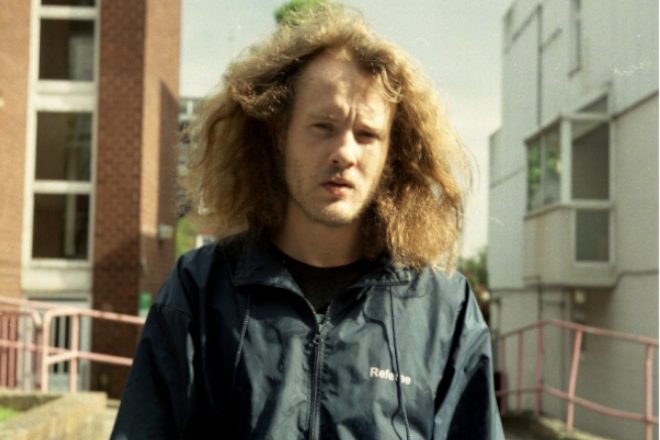 According to the press release, the eight-tracker blurs "the lines between bass-heavy dub, contemporary club culture and his background as a pioneering force in the modern jazz scene," with additional "flourishes of R&B, hip-hop and p-funk."

You can pre-order the project on Bandcamp now. Check out lead single 'Yellow Dandelion' (featuring Georgia Anne Muldrow on vocals) below.