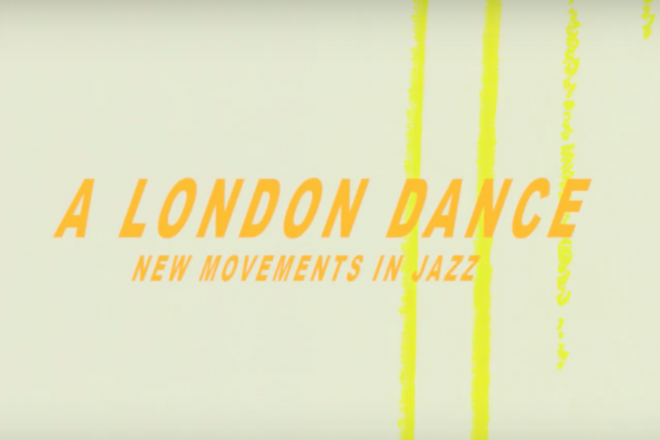 Menswear brand Farah is celebrating the resurgence of jazz in London through a new short film titled A London Dance – New Movements In Jazz.

A follow up to their 2017 film Nice Up The Dance (which celebrated the influence of UK Sound System culture) the new offering documents the breakthrough moment currently underway in the capital as a new generation of music fans, artists and creatives experience and experiment with new subcultural forms of jazz.

The likes of Kamaal Williams, Ezra Collective, Poppy Ajudha, Maxwell Owin and Wu-Lu feature in the six-minute film. Discussing his personal experiences with the genre Williams explains, “For me the traditional jazz language is not really something that I speak, I’m coming at it from more of a vibe.”

A London Dance – New Movements In Jazz was produced by Hector Aponysus, an editor and producer who has created films for the likes of Adidas and Gucci and as an artist has performed live at the ICA, Boiler Room and Just Jam.

Watch A London Dance – New Movements In Jazz below and to find out more head over to Farah’s website.