London has been blessed with many crucial club nights over the years, and The Hydra is right up there among parties that have powered the English capital's party landscape over the past decade. This year, the event series founded by Dolan Bergin and Ajay Jayaram is marking its 10 year anniversary with a series of events that spans the wide range its built a reputation for curating.

All taking place at Printworks, the celebrations begin this weekend with a bass-loaded Hessle Audio takeover. The era-defining label is also marking its 15 year anniversary, and the line-up stars many of the artists who have fuelled its groundbreaking reputation. Next up the Erased Tapes 15 Festival takes place on November 5, with artists revered for their textural explorations stacking the bill, before the climactic event at the EFG London Jazz Festival on November 19 featuring artists representing jazz's influence on contemporary electronic music such as Bonobo and Tenderlonious alongside a Dialled In takeover of innovators from the South Asian diaspora.

Ahead of kick off, 10 key associates of The Hydra have picked out 10 tracks that define the party. Check out their selections below.

"I’m sure others will rep the moment-defining ravecraft of numerous club bangers during our decade, but one of my very favourite Hydra musical memories is walking in to the main room at our first ever Printworks show in 2017. Dolan so often perfectly set the tone for the evening ahead - a misunderstood art that to this day still eludes many resident DJs - but as I entered those now hallowed Press Halls, the John Carpenter-esque synth pulse of ‘Maze’ by Actress lent the whole occasion a real sense of drama and for us, evolution. I very much doubt it meant all that much to anyone else there, but the beginning of another masterclass in restraint by one of London’s finest selector’s in our brand new home, really felt like the start of something good…"

"One of my first opportunities to play this in the kind of room it was designed for was during the set at The Drumsheds with Joy O in early 2022. We're now gearing up for our Hessle 15 set at Printworks, and in between those two events it's transitioned from unreleased dub to one the biggest tunes of the year. Kevin [McAuley aka Pangaea] has a knack for writing anthemic dance music with staying power, and I know people will be returning to this one for a long time."

"This is the perfect combination of producers, and the perfect track to play during the dance. Special Request is a legend in the game, has influenced so much of the scene and culture.., combining that with Sully - one of the most exciting jungle producers in the UK, this track is proper serious. The blend of the producers, the levels on the production, the excitement every time I hear it or play it.... that signifies The Hydra for me." 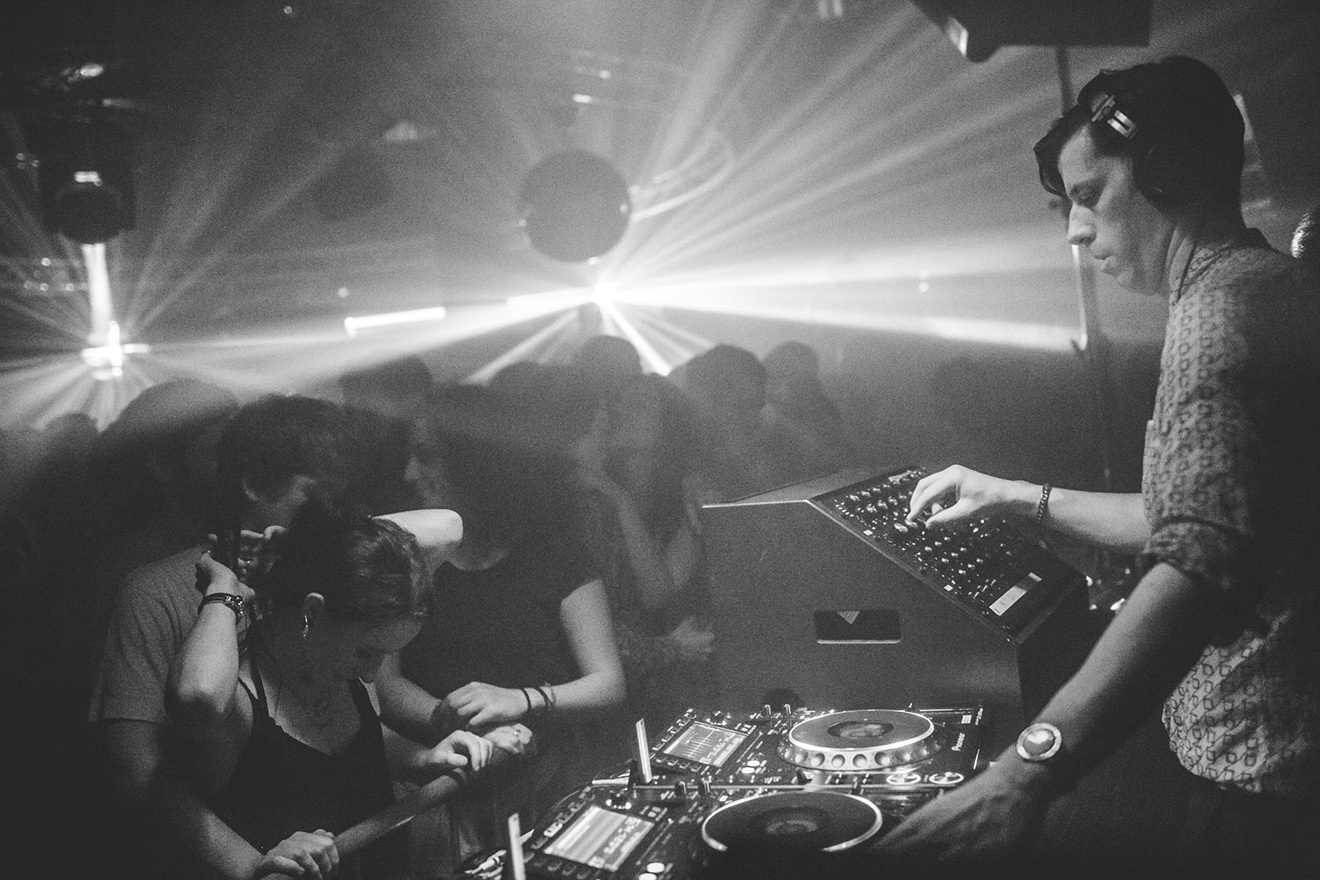 “The track I’ve chosen is 'Urgent Jell Hack' by Clark. We’re both playing at The Hydra Erased Tapes 15th anniversary on November 5, hope to see you there!”

"I’ve chosen 'Yammer' by Lithe as it's a track I think represents The Hydra so well! It's percussive, bassy and has a perfect combination of older and newer club elements that I think make it perfect to signify 10 years of The Hydra and all of the different DJs who have played over the years — also it's definitely my favourite track at the moment!"

"My first show with The Hydra was back in 2019 when we had the August bank holiday at Printworks — Theo Parrish, an idol of mine, played this dark, grungy acid techno tune about three tracks from the end. It was from 1988, sounding fresh as ever." 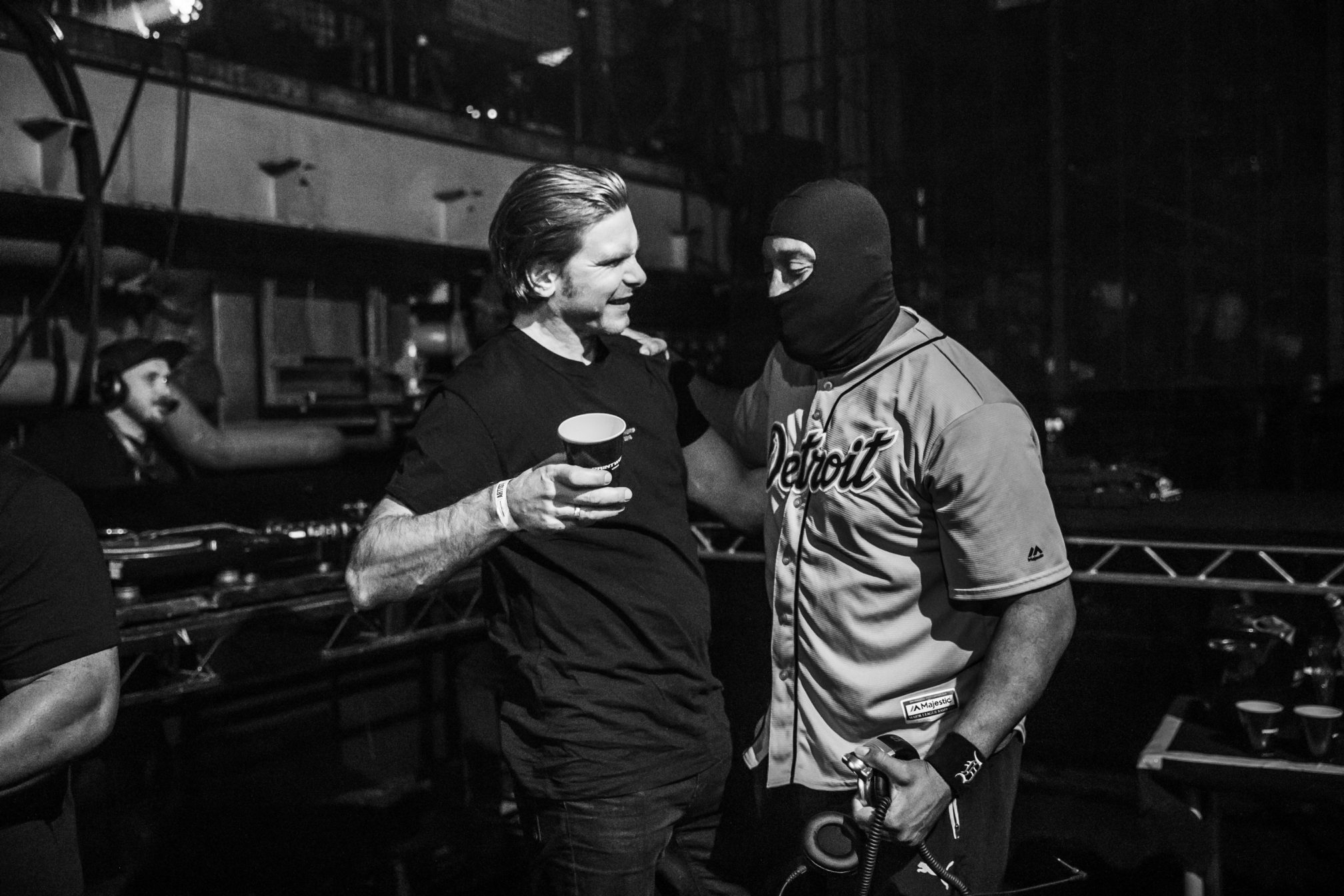 "I think I remember going to one of the very early Hydra's for Bleep.com’s 'BLPGRN001' record party with Blawan, Lucy, Pangaea, and Objekt. Must have been a heavy night ‘cause I somehow ended up leaving the club with cuts on my elbows lol. Really loved that vinyl."

"I'll never forget the first night we did with The Hydra at Village Underground back in the day. It was a significant moment which saw Nils Frahm, Kiasmos and Rival Consoles share the same stage for the very first time — it was out of this world! And so it's with great pleasure that we team up again for our 15th anniversary festival at Printworks, for which the longest standing Erased Tapes artist provides the perfect anthem: 'Them Is Us'." 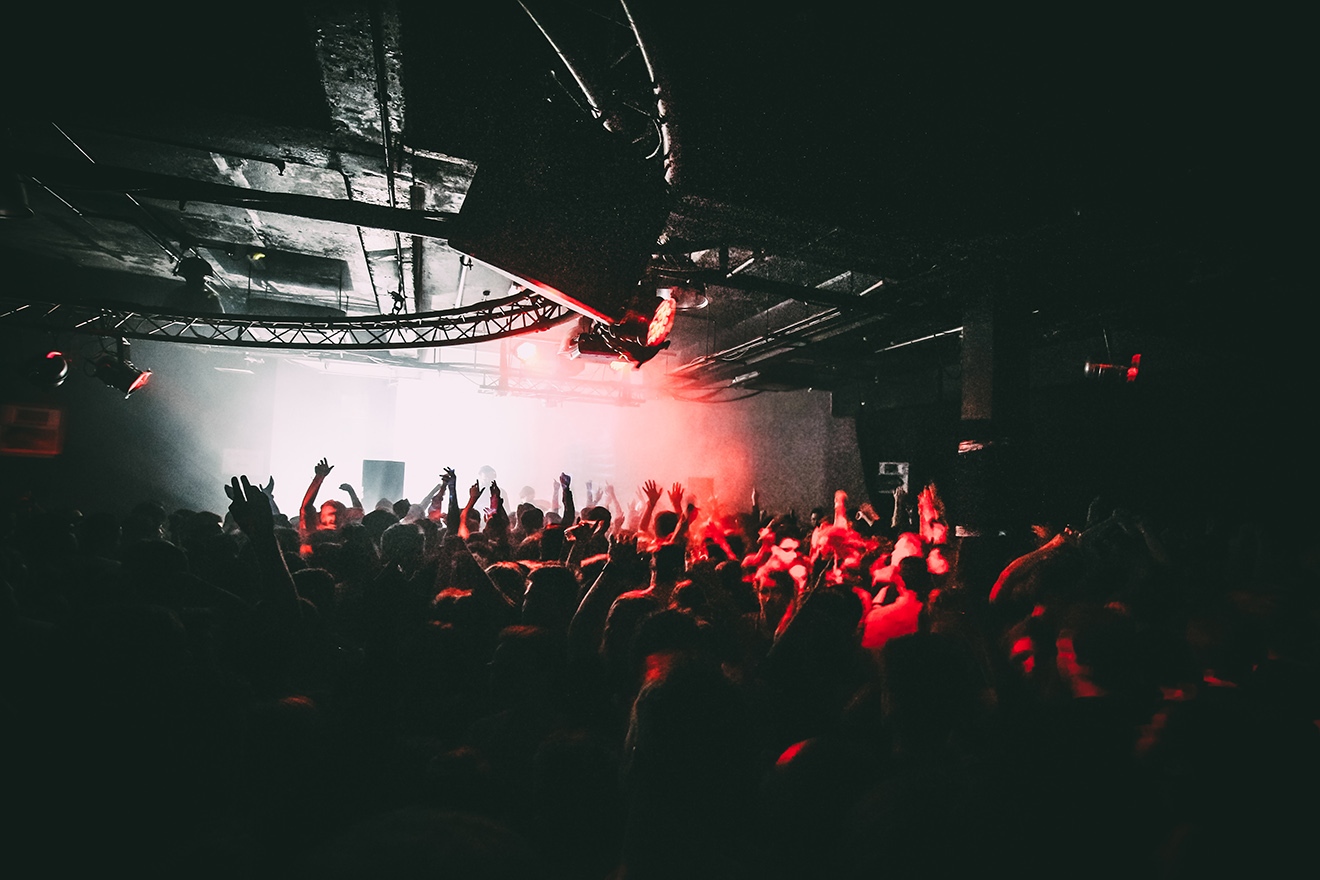 "One key element that I love about The Hydra is that there's so much drama to it - both as a punter and performer, there's a heavy anticipation leading up to the event because the production levels and programming are unparalleled for any long-running event series in London, so you know, as an artist, that you can pull out treasured tracks and they'll take on a whole new energy dropped in that context.

One of my favourite Hydra memories was formed when I was playing an extended set in the Printwork's Darkroom and quite amazed by how the crowd was absolutely with me as I sank deep and deeper into the murks of this dank and sludgy set, which isn't at all where I'd planned to go, but the energy in the room was so on point that I felt encouraged to just go for it. As I played Lo Shea's 'Durga', the song has a beautiful little motif that appears towards the end which feels like a little slither of (metaphorical) light. Through the darkness I could see some grins as we shared that moment of euphoria before I mixed in another swampy punisher - a cherished moment for sure."

Chosen by Hatis Noit - vocalist Rival Consoles 'Vision of Self'

"I picked up a piece called 'Vision of Self' by Rival Consoles for The Hydra's 10th anniversary. He's headlining the Erased Tapes 15th anniversary on November 5 where I also perform. I think this beautiful, futuristic electronic music with such a tender human touch will be perfect for opening The Hydra’s next decade.”