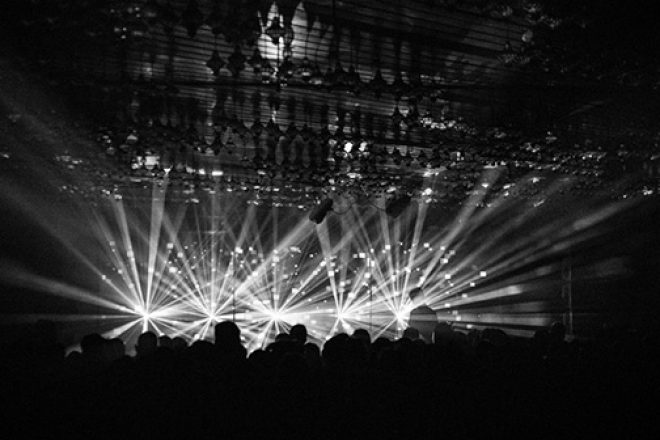 Unsound has announced the first wave of artists in its 2021 program.

The theme of this year's Kraków-based festival is "dəəp authentic" and will be scaled back in comparison to previous years - taking place across 4 days instead of a week, comprising of smaller venues and the number of tickets available being determined closer to the event.

Though Unsound has confirmed a limited number of tickets will be available on Going on July 20.

Club nights announced include a European live premiere from LSDXOXO, Godfather of Footwork RP Boo who is playing b2b with SHERELLE and sets from AceMoma and Polish DJ Monster.

Read this next: Krakow's Unsound Festival is an incredibly vivid exercise in staying present

Danny L Harle's 'Harlecore' will be brought to life in an AV show by the artist behind his virtual club Sam Rolfes while Shackleton and Zimpel will be presenting a newly commissioned work 'The Spirit Still Remains' which involves alto clarinet, electronics and voice.

Nicolas Jaar is creating a visual score to present "Weavings" that was part of the Unsound 2020 online festival - with participants soon to be announced.