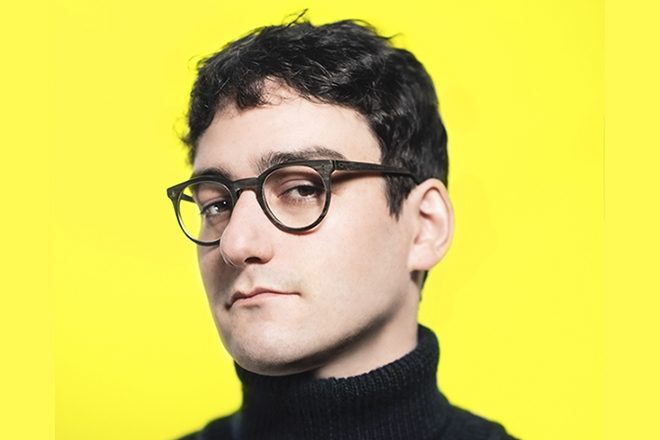 Following a teaser earlier this week, the London artist has revealed he’s built an immersive virtual club with four floors and four resident DJs: DJ Danny, MC Boing, DJ Mayhem and DJ Ocean. Each character will helm a floor in the vast rave pyramid, which will run 24 hours a day with each playing their own styles of music with their own fantastical avatar the centre of attention.

The 13-track album from Danny L Harle, who first came through as a member of the influential PC Music collective and has produced for popstsars like Charli XCX, Caroline Polachek and Rina Sawayama, features tracks attributed to each resident.

Two cuts from the album have been released alongside the announcement: DJ Danny’s ‘On A Mountain’ and MC Boing’s ‘Boing Beat’. The former is transcendent trance, fuelled by hardcore influence and an uplifting vocal, and the latter is manic makina.

Each track is indicative of the type of sound to expect in their respective rooms in the virtual club, known as Danny’s Euphoria Stadium and Boing’s Bounce Room.

A video for ‘On A Mountain’ directed by Sam Rolfes and Andy Rolfes, is also out now.

‘Harlecore’ arrives on February 26 via Mad Decent. Pre-order it here.

Watch the video for ‘On A Mountain’, directed by the Rolfes Brothers, and listen to ‘Boing Beat’ beat below, alongside checking out the album’s artwork and tracklist. 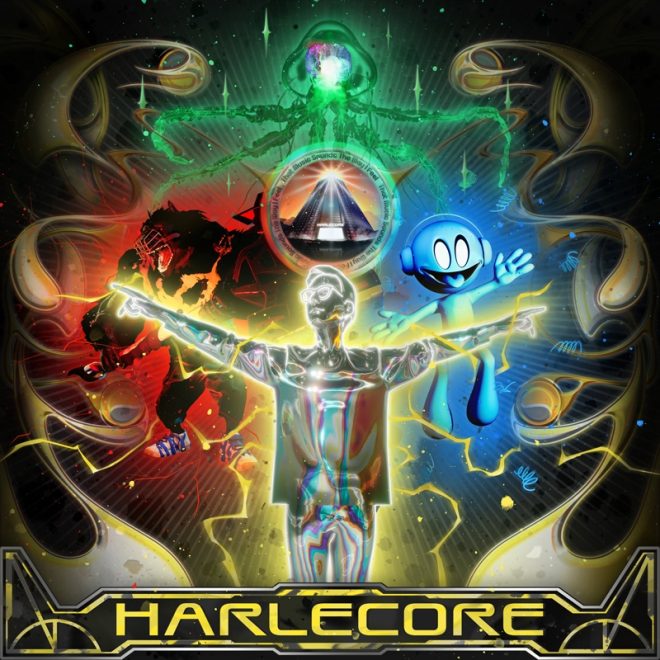