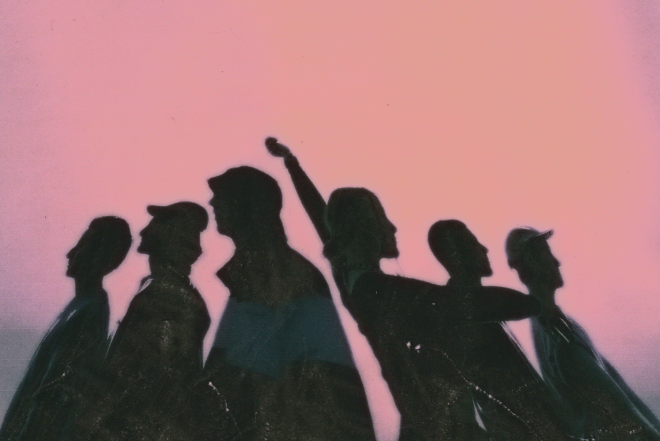 Rhythm Section International have announced a remix package of 30/70's 'Tastes Like Freedom' with offerings from the likes of Chaos in the CBD, Yu Su, Carista and Tornado Wallace.

The full EP will be released on August 13, with the South London label releasing the first remix 'Tastes Like Freedom (Chaos in The CBD Remix) out today.

Rhythm Section has said they put "a call out to friends and family" to feature on the EP that features remixes exclusively of Melbourne-based collective 30/70's 'Tastes Like Freedom' - released last month.

Carista said: “When TLF first reached my ears I was instantly amazed and inspired by the song. An excellent music production by 30/70 and Allysha’s soothing voice easily touches your heart immediately when hearing it. A true masterpiece!”

Read this next: Carista is a DJ star in the making

You can listen to the first remix to be released from the EP by Chaos in the CBD here.