Unsound Festival this week announced the release of ‘Intermission’, a book and album sharing the same name. They are intended as a time capsule of the festival and 2020 itself as a pivotal time period for dance music and the world.

The album includes selected tracks from the 2020 online edition of the festival, including from Jlin and SOPHIE, Laraaji, 33EMYBW, Tim Hecker with Polish vocalists Agata Harz and Katarzyna Smoluk-Moczdłowska, Ben Frost and Moor Mother.

Read this next: Krakow’s Unsound Festival is an incredibly vivid exercise in staying present

The ‘Intermission’ book is an interdisciplinary work featuring 25 works of critical essays, personal reflections and poetry exploring subjects that have made up the fabric of 2020: the pandemic, lockdown, ecology, mental health, conspiracy theories, racism, LGBTQ+ rights, sound, tourism, the precarious state of the music industry, nostalgia, and identity.

The ‘Intermission’ album is dedicated to SOPHIE, who died very suddenly at the end of January. She had performed at several editions of the festival in both Krakow and New York.

Listen to 33EMYBW’s track ‘The Room’ and check out a full list of album contributors and authors involved in the project. Preorder the ‘Intermission’ album and book here. 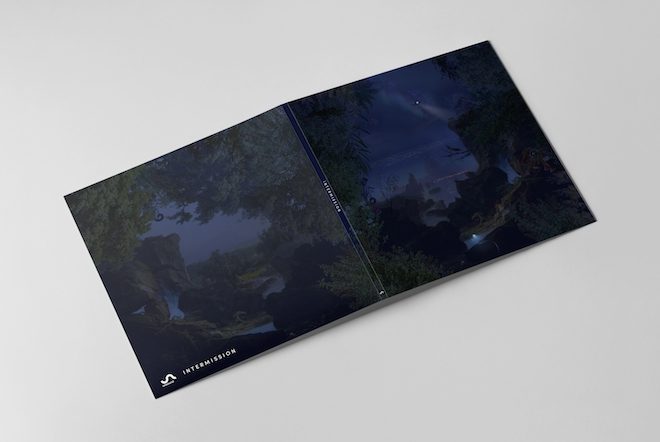 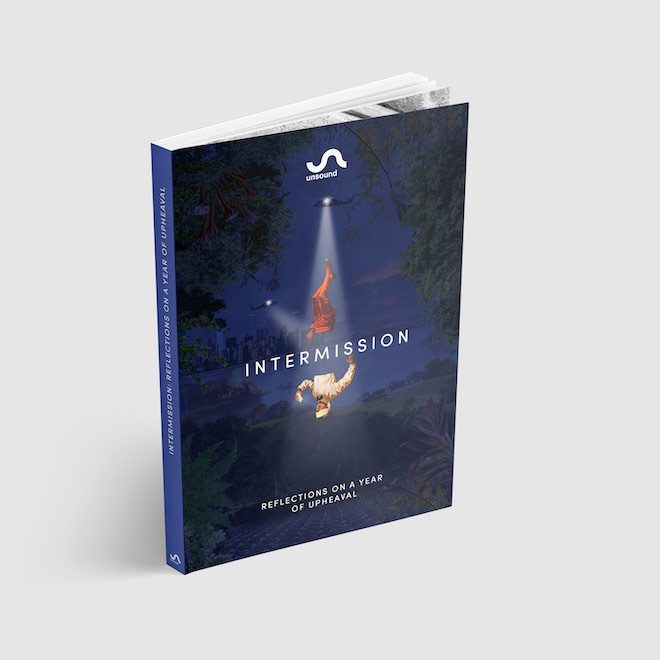