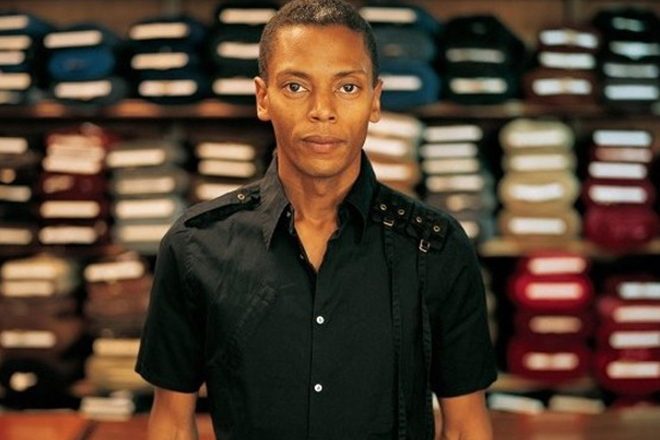 Each album listed has played an essential role in defining the relationship between Berlin and Detroit techno and are universally praised for stirring the music genre into a global phenomenon. Released in 1994, both Jeff Mills' ‘Waveform Transmission Vol. 3’ and Robert Hood's ‘Internal Empire’ are albums that demonstrate Tresor's long-lasting dedication to the Underground Resistance ethos and to each member's solo projects that would follow.

In addition to these two seminal albums, Juan Atkins and Terrence Dixon's industrial soul work on 'Infiniti', Scion's minimal manipulation on 'Arrange and Process Basic Channel Tracks’ and the invaluable electro contribution of Drexciya's 'Neptune Lair' can all be counted as electronic music masterpieces. Marked as five of the label's most sought-after and historically significant releases, all of these albums culminate into what Tresor believes to be its "unmistakable identity."

Check out the release date of each reissue and listen to a preview of Jeff Mills' 'Waveform Transmission Vol.3' on SoundCloud below.

In other Tresor related news, Tresor’s nightclub's door is to be recognized as an important piece of Germany’s cultural history in a major new exhibition. Learn more here