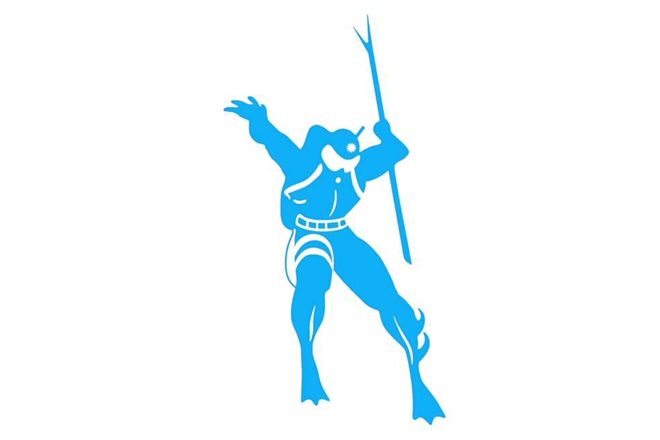 Unheard music from Drexciya member James Stinson has just been released under his Transllusion moniker on Clone Records' Aqualung Series.

The release of this four-track EP 'A Moment of Insanity' come from Stinson's final Transllusion session on a tape that had zero identifying information other than a title.

Before Drexciya’s departure from the scene in 2003 following the untimely death of James Stinson Stinson, the stormy sound of this afro-futurist Detroit duo and their extensive "Drexciyan music catalog" spawned a new generation of producers who would look to the mysterious group's work as a basis for everything that followed.

Listen to clips of the EP below and secure your own copy by going here.