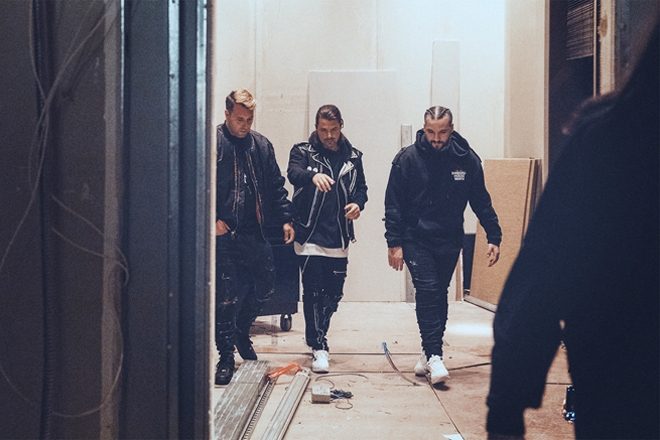 Swedish House Mafia have signed a deal with Columbia Records.

The deal to sign Swedish House Mafia, who go on tour in May, was borne out a bidding war with Universal Music Group imprint, Republic Records. They join the likes of Gesaffelstein on the Columbia roster.

The Swedish supergroup, which consists of Sebastian Ingrosso, Steve Angello and Axwell, had remained inactive since March 2013, following the end of their Farewell Tour. After a surprise performance at Ultra Music Festival in 2018, they announced their reunion. They've since revealed they've been working on new material.

Swedish House Mafia fans can catch them at Stockholm's Tele2 Arena from May 2 to 4 and at Creamfields in August.