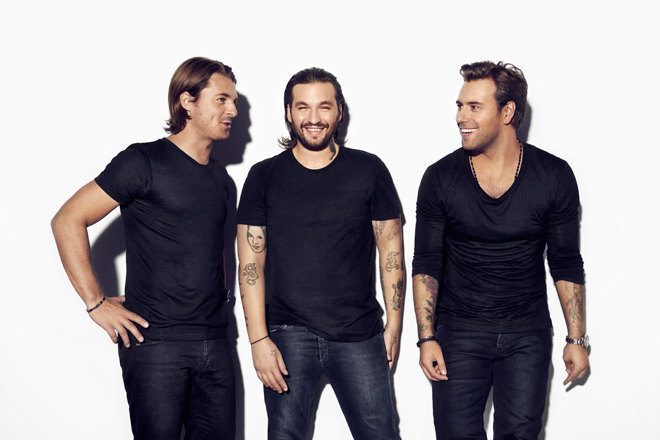 Earlier this year, Swedish House Mafia reunited after a five year hiatus at Ultra Music Festival after teasing a potential reunion for months before. After the performance, the super group left fans without answers about the Mafia's future plans.

Just a few weeks ago, Axwell and Ingrosso re-instigated interest around the super group's future when they made a vague announcement at the end of their Brooklyn show. Should we cancel the Swedish House Mafia gig we’re planning next year,” Axwell said on the mic after lowering the volume. “Because I don’t know if they’re ready for Swedish House Mafia in 2019 in New York.”

In a new interview with Swedish publication Sydsvenskan, third member Steve Angello seems to have finally confirmed the upcoming tour run. "It's happening, obviously," he answered in response to a question about the rumors. "Not all the details are set, but we will be back in 2019."