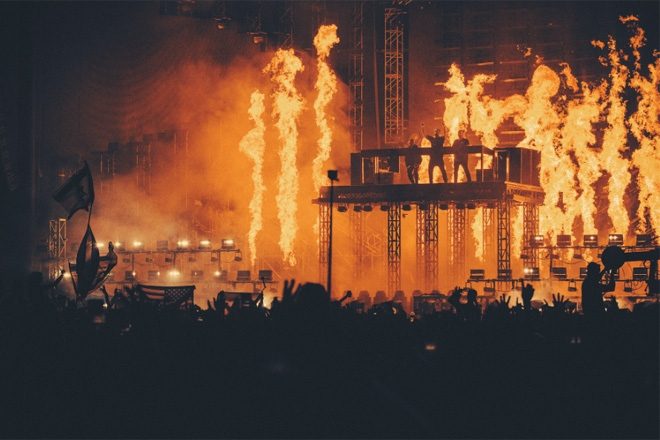 Swedish House Mafia have announced their full return with a homecoming show in Stockholm next summer.

The show, at the Tele2 Arena in Stockholm on May 4, 2019, will be their first headline show in Sweden in six years. They'll be playing new music for the first time since reforming.

Rumours of a full reunion were fueled by a surprise performance at Ultra Music Festival in Miami earlier this year.

No other dates have been announced, but with new music on the way we imagine a larger tour will be announced in the coming months.

Tickets for the Stockholm show will go on sale at 12am on Saturday, October 27.