After a five-year hiatus, Swedish House Mafia recently took to the main stage at Ultra Music Festival in Miami to announce their reunion to the world.

Axwell, Steve Angello and Sebastian Ingrosso officially formed as the trio in 2008 and released two albums - 'Until One' and 'Until Now' - as well as a DVD documentary. 'Leave the World Behind' was the group's second documentary, which they released in 2014, one year after their final tour.

They collaborated with artists like Pharrell Williams, Tinie Tempah and Usher and released singles such as 'Miami 2 Ibiza' and 'Show Me Love' which charted high across the globe. The trio also performed at countless festivals, showcasing their electric production and vivid sound on a mass scale.

Scroll down for a photo gallery of Swedish House Mafia through the years. 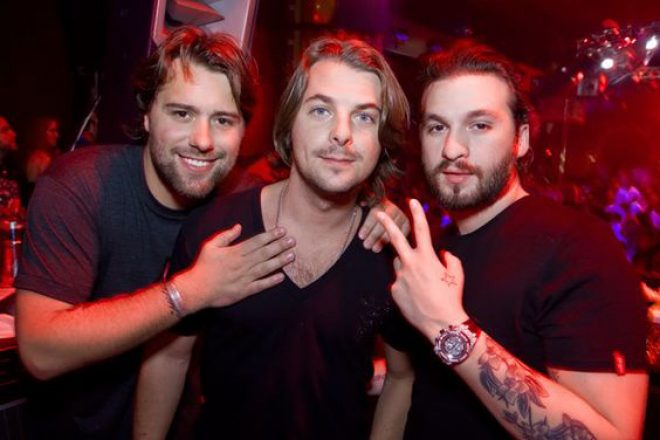 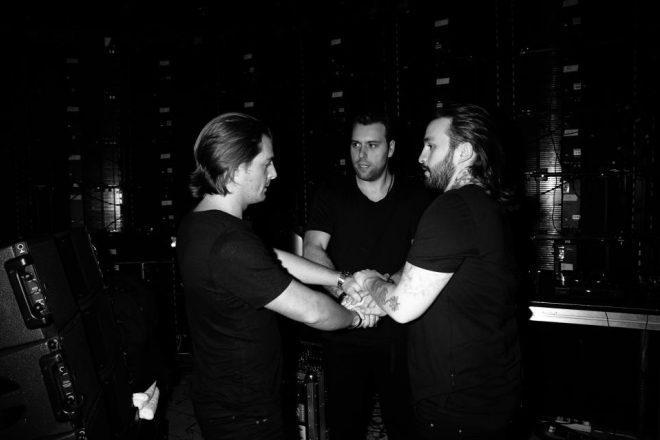 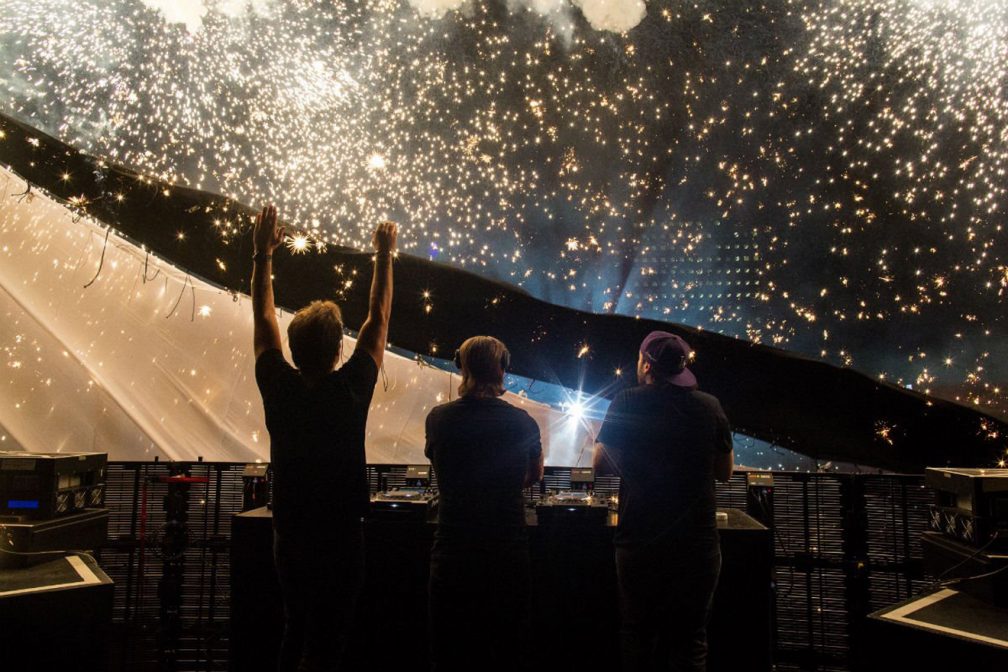