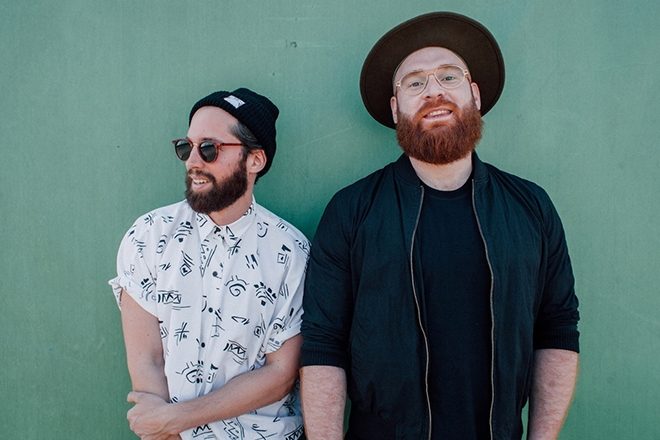 Following its remarkable debut in 2018, Vujaday Festival returns to the pristine Caribbean island of Barbados this year for its second edition between April 3 - 7.

The five-day event will unfold all throughout the island at unique venues on the beach, on stunning hilltops and a massive, 100-acre estate that was built in 1793. The event promises to announce more local performances along with information about a new daytime party series in the near future.

Check out the line-up for Vujaday Festival's 2019 edition below. 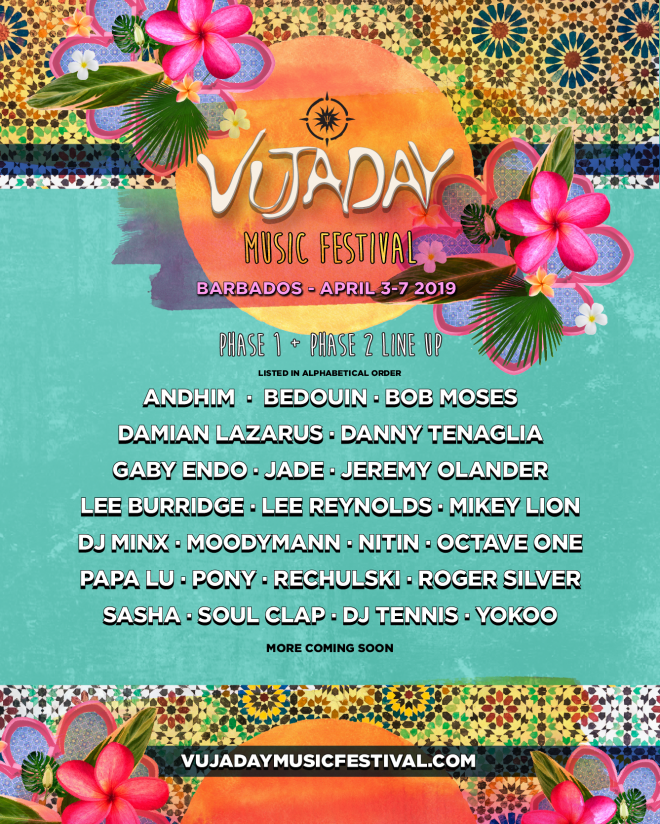