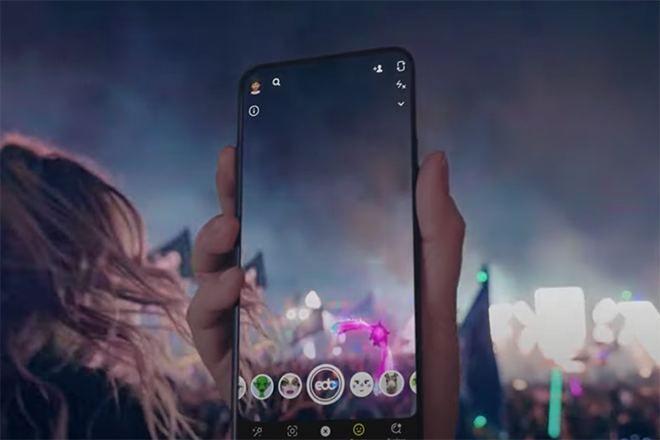 A deal between Snapchat and Live Nation will see augmented reality experiences at future music festivals and concerts.

People attending particular Live Nation events will be able to use Snapchat to unlock these AR creations with special lenses.

According to Snapchat, the use of AR will “elevate festivals and concerts beyond stages and screens to create a deeper connection between artists and fans.”

Read this next: How the first Mixmag cover animated by AI technology was made

Snapchat is the exclusive AR partner of 16 Live Nation’s festivals, including Lollapalooza in Chicago, Wireless Festival in London, Rolling Loud in Miami, and The Governor’s Ball in New York.

The new technology will be launched at EDC Las Vegas which is also where they tested out the ‘story’ concept eight years ago.

Users will also be able to share the AR they witness to friends via the Snapchat app.

Read this next: How emerging DJs are using TikTok to reach millions

Watch a video below sharing what is to expect.