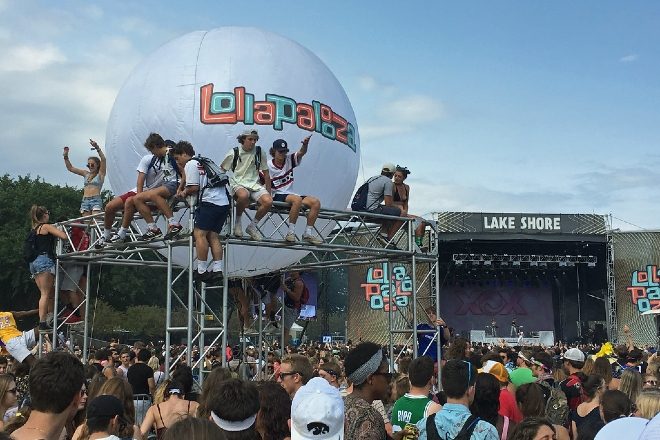 Chicago’s Lollapalooza festival is offering free tickets to those who get vaccinated in the coming weeks, reports NBC 5 Chicago.

The incentive will encourage people around the city to get their vaccine in early ahead of the festival, set to go ahead from July 29 to August 1 this year following Chicago’s lifting of almost all COVID restrictions.

Read this next: Free joints given to people getting vaccinated in Washington

The festival will offer single day passes, with four vaccination stations set up across the city on June 26 correlating to a preferred day of the event. For example, the Richard J. Daley College station will offer passes for Friday, July 30, when Tyler, The Creator is headlining the event.

The city’s mayor, Lori Lightfoot, has coined the sign-up date as ‘Lolla Day’, which will offer 1,200 tickets to fans across the city. She also announced that all four vaccination sites will host DJ performances, and will also give away Lollapalooza merchandise to those waiting in line.

Read this next: No selfie sticks allowed at Coachella and Lollapalooza

“We are pleased to partner with and support the city to encourage vaccinations,” C3 Presents’ Charlie Walker said in a statement. The incentive will be offered to Chicago residents only.

If you’re one of the lucky 1,200 to win a ticket, the pick-up spot will be Chicago’s House of Blues concert on July 10, another incentive event in part of the city’s Protect Chicago Music Series. The performance will come from a Lolla artist, who is yet to be announced.

For those who aim to score some free tickets, sign up to be vaccinated here. Find out more details on the vaccination stations and passes below: